Mobile processors are specially designed for laptop computers. Both Intel and AMD offer a wide range of processors to choose from. In this article, I present an in-depth comparison of AMD vs. Intel mobile processors, that will help you decide which processor line would be the best for your new laptop.

You are here: Home / IT Jobs / AMD Vs. Intel Mobile Processors 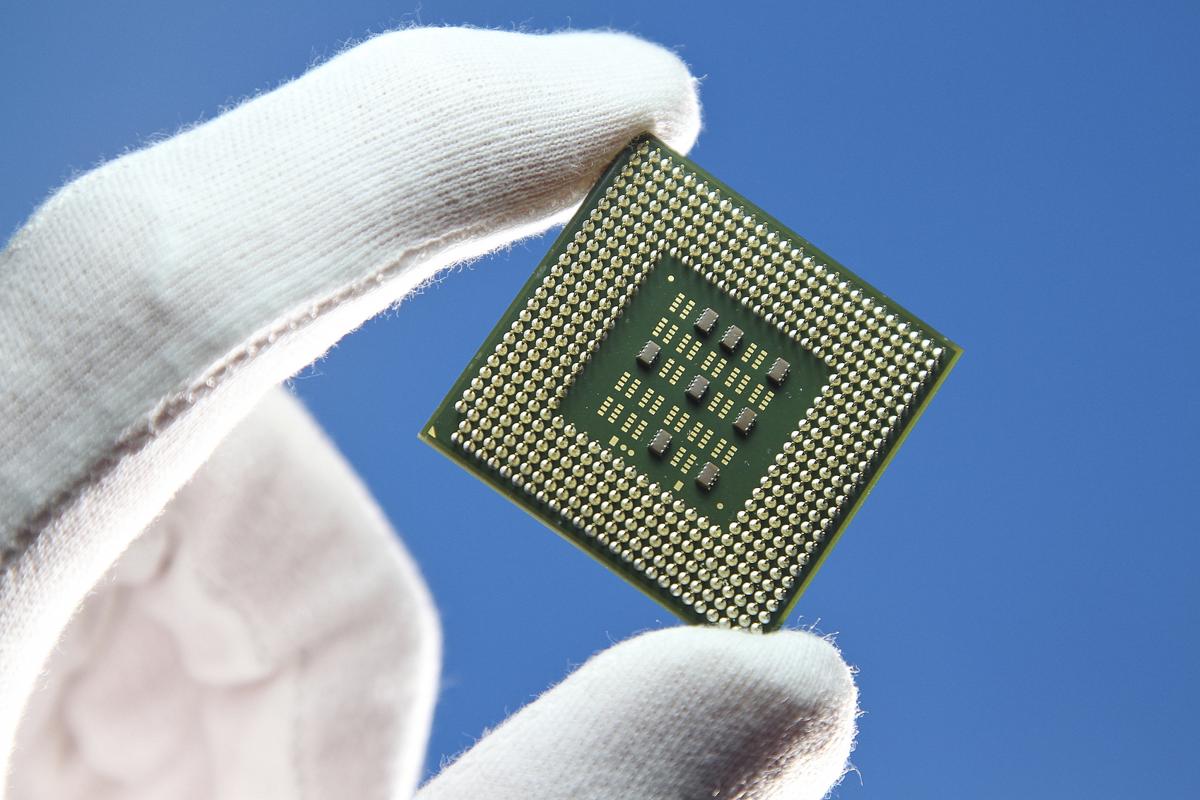 Mobile processors are specially designed for laptop computers. Both Intel and AMD offer a wide range of processors to choose from. In this article, I present an in-depth comparison of AMD vs. Intel mobile processors, that will help you decide which processor line would be the best for your new laptop.

Processors for laptop computers are differently designed compared to desktop processors. Miniaturization of all the components and battery dependence makes it necessary that the processors have a low power output and use energy efficiently. Since these processors are manufactured for usage in laptop computers, they are known as ‘Mobile‘ processors.

Manufacturing mobile processors that can provide high processing speed, along with energy efficiency is a tough challenge. Both Intel and AMD have taken this challenge head on, to deliver the best mobile processors ever created. Despite a multicore design and high clocking frequency, keeping the power output down and maintaining efficiency in energy usage, was the challenge, that tested both the manufacturers.

How to Compare Mobile Processors?

For those of you who are buying a laptop computer for the first time and not familiar with processor jargon, let me provide a brief introduction. It will help you choose between mobile processors by comparing the right specifications.

The three most important parameters for comparing processors are the clocking frequency, number of cores and processor cache size. Among them, the most important one is the clocking frequency, which is usually specified in MegaHertz (MHz) or GigaHertz (GHz). The higher the clocking rate, faster is the processing speed of the chip. Processor cache is the chip’s on board memory bank, that can temporarily store data. More memory space in the cache, helps speed up the pace at which calculations are processed. Gone are the days of single chip processors.

All Intel and AMD mobile processors are now built with multiple cores, which provide greater multitasking ability with parallel processing. Ergo, more the number of cores in a processor, better it is at handling multiple tasks simultaneously. Other than these three prime factors, the power output of the processor and it’s fabrication parameters have an impact on its efficiency. Fabrication of 32 nm is superior to 45 nm fabrication, as it creates more energy efficient processors.

Software programs like Cinebench, used to conduct these tests, are specifically designed to measure processor performance. After reviewing the benchmark tests conducted by many websites, I can safely conclude that Intel mobile processors are far superior compared to their AMD counterparts.

So, why is Intel better than AMD? There are more than one reasons for it. The primary reason being the way they have pipped the AMD processors in terms of performance in benchmark tests. The 32 nm fabrication of Intel processors, along with new technologies like Turbo Boost, Hyper-threading, QuickPath Interconnect and Intel Smart Cache, set them apart from the primarily 45 nm based AMD processors.

All these newer developments introduced by Intel in its Core i7, Core i5 and Core i3 processor lines have translated into superior performance. So here’s my verdict. After comparing the best Intel processors with the top AMD processors, my vote goes to Intel.

One can safely say that Intel mobile as well as desktop computers are miles ahead of AMD processors at this moment of time. Their superior design and performance, revealed through benchmark tests, makes Intel mobile processors to be the best choice for your laptop computer.

AMD has to go through a major overhaul and reinventing phase to create processors, which can compete with their prime rivals. The only advantage of going for an AMD processor right now is their comparatively low price. I would personally recommend that you go for Intel processors for you laptop right now, as despite being slightly costly, compared to AMD chips, they are worth every penny!