Having a hard time keeping off the police and gangsta in GTA 4? Get some cool cheat codes for this game. The codes comprise only numbers and no confusion of letters, unlike GTA San Andreas. Cheat on... Err! Read on... 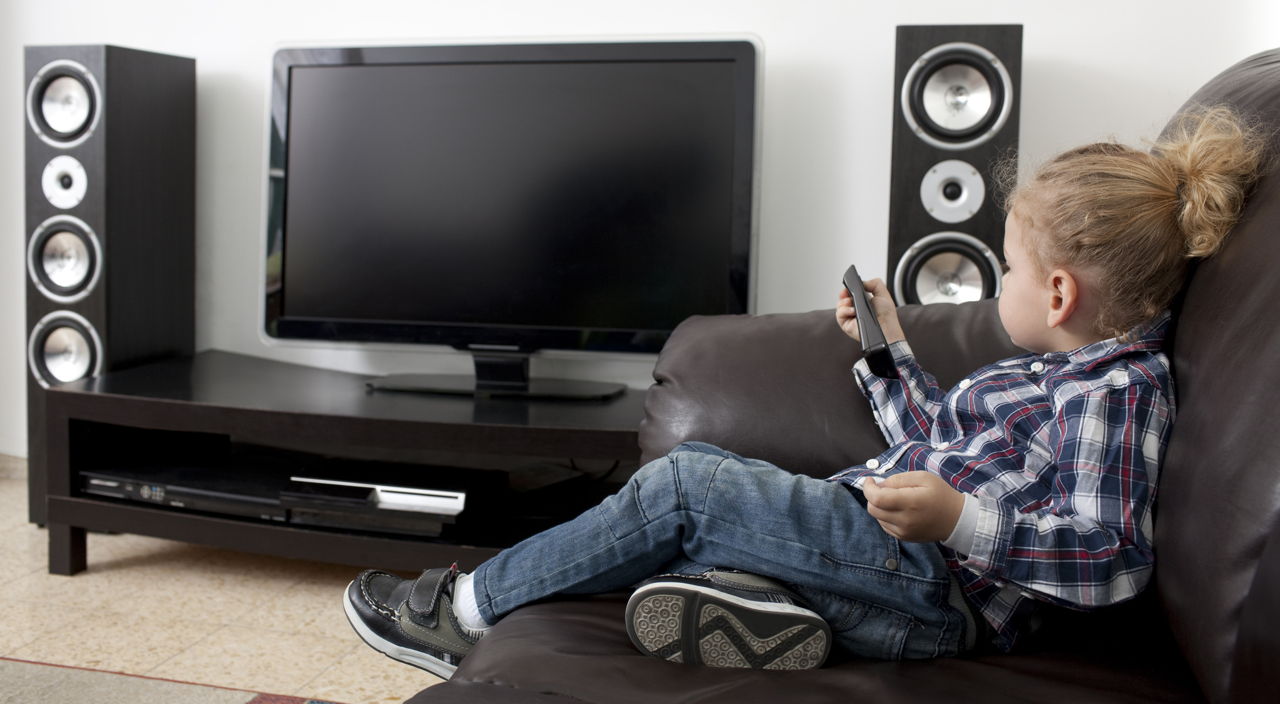 Having a hard time keeping off the police and gangsta in GTA 4? Get some cool cheat codes for this game. The codes comprise only numbers and no confusion of letters, unlike GTA San Andreas. Cheat on… Err! Read on…

GTA 4 is known to be among the highest-rated games among Xbox 360 games and PlayStation 3 games. Rockstar North has unleashed its magic again, with this sixth game in the Grand Theft Auto Series. In case you had not known, 500 million USD was the figure of the revenue that came flowing in the very first week of the GTA 4 release in the market. Till June 9, 2010, it has been estimated that about 17 million copies of this game have been sold. As you all might be knowing, the game follows the story of Niko Bellic. He is located in a fictional city known as the Liberty City, an analogous city to New York City. Eastern Europe is thought to be the native place of Niko. He is a war veteran, and makes up his mind to step into this city like any other aspirant in search of the American Dream. But as he takes up his journey, he is confronted by the world of crime, gangs, and a hell lot of corruption. An open-world environment to let the player have a free game plan is the main selling point of games like the Grand Theft Auto 4.

There are a few important things to be mentioned before I take you through the cheat codes to be used in this game. What needs to be kept in mind is that executing or activating the cheat codes during the gameplay might prevent the player from earning achievements in certain levels. It may also have unfavorable unforeseen effects on the mission. Now, to activate the cheats, all you have to do is pull out Niko’s phone and dial some numbers as the cheat codes. These cheat codes, their names, and what effect they have on the game is listed in the table below.

Incidentally, these codes are also applicable in the PC and PS versions of the game.

Get a copy of this data sheet, keep these cheats handy, and make things easier and work in your favor. Have fun running, jumping, flying, racing, and stealing vehicles! Vroom vroom!