With the introduction of the new Xbox 360 Slim, there are bound to be some problems that arise with this great console as well. There are two major issues with this console that could be bothering you. 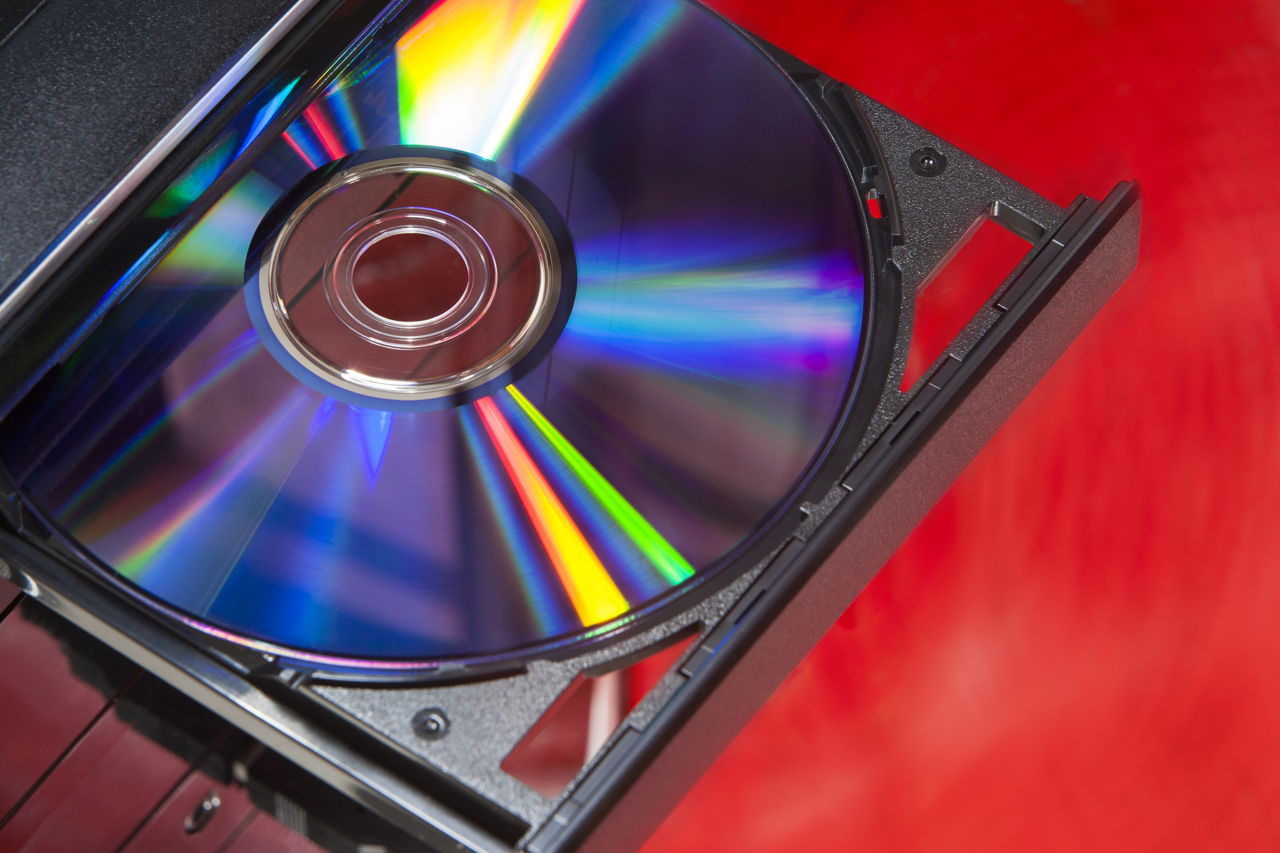 With the introduction of the new Xbox 360 Slim, there are bound to be some problems that arise with this great console as well. There are two major issues with this console that could be bothering you.

This model is also known as the Microsoft Xbox 360 S, and it was released to the world on 14 June, 2010 at the E3 (Electronic Entertainment Expo) conference. It has the advantage of being much slimmer than the previous version of the Xbox 360, and it also has a much improved 250 GB hard disk on board. Since the basic design and features of the console are the same as the earlier models, this is simply an upgrade over the previous one. This console is also much quieter than the earlier versions, and it also does not heat up as intensely as the earlier models would. All in all, it sounds like a pretty good upgrade of the Xbox 360, and it is definitely worth a look into. But while we’re at it, you must also know more about some of the possible issues with Xbox 360 Slim. In spite of being one of the best video game consoles in the market right now, there are bound to be some Xbox 360 Slim problems that gamers may face from time to time.

One of the biggest problems is that if the console is moved when there is a disc inside, the disc will be completely ruined. There is a sticker on the console that says it should not be moved when there is a disc being played inside, but this is certainly an issue that we could have done without. The loud noise that the disc makes when this happens is enough to make you panic, and this is without considering what the damaged disc could do to the insides of the console as well.

Some people may argue that any device that contains a disc inside cannot be shifted around without damaging the disc, but one must understand the difference between simply shifting the device a few centimeters and shaking it aggressively. Yes, the PS3 will malfunction too if you shake it violently with a disc inside, but there are ample videos that show how a simple movement of the Xbox 360 console affects the disc inside. While we accept that the console must not be moved when a disc is placed inside, sometimes it is unavoidable.

Just like the red ring of death on the earlier Xbox version, one of the problems with new Xbox 360 Slim consoles is the red dot of death, or the RDOD. This is a dot of red light that appears on the power up button, and when this dot is present, the console refuses to work. The exact cause of this problem is unknown, but it can be fixed with some repair work at the official Microsoft service centers.

Apart from these issues, there are no major problems as such. You must remember that this is after all an electronic device, and some pieces are going to experience a breakdown of some kind. The important thing is to not get carried away and panic too much when this happens. Fixing the problem in the right manner is very important. The most crucial thing that you need to be careful about is the shifting of the console when a disc is playing inside. This will permanently ruin your disc and will be a waste of a good $60. To avoid facing this situation, learn how to copy your Xbox 360 games to a DVD and always play the games with a backup disc instead of the original one.

If you are facing serious and persistent problems with your Xbox 360, then you must visit some popular forums and see if there are other people who faced the same issue. If so, then there will be a suitable fix available there. At the end of the day, this is a highly advanced device, and if you treat it with caution, there is no reason for it to malfunction or experience problems of any kind. 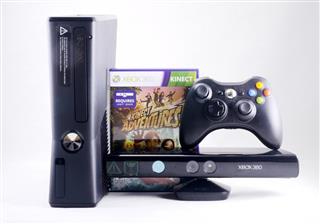 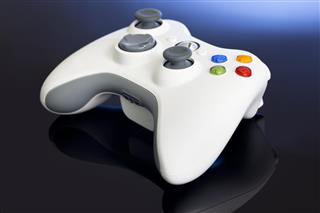