Internet, as we all know, is the fastest mode of communication in the entire world. Due to its numerous advantages, it has overshadowed every other medium and has evolved the necessity to get rid of entangling wired Internet connectivity. This led to the development of the brilliant wireless Internet card for laptops to better the complexities of connectivity.

You are here: Home / IT Jobs / Wireless Internet Cards for Laptops 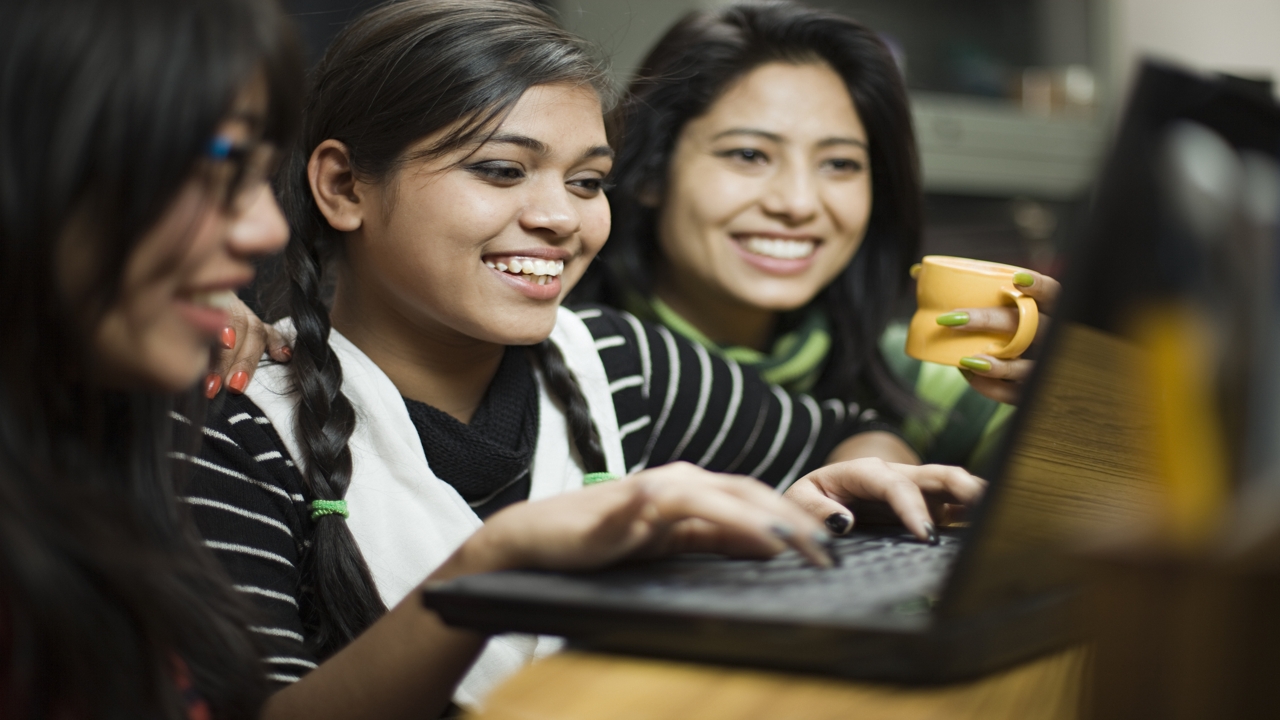 Internet, as we all know, is the fastest mode of communication in the entire world. Due to its numerous advantages, it has overshadowed every other medium and has evolved the necessity to get rid of entangling wired Internet connectivity. This led to the development of the brilliant wireless Internet card for laptops to better the complexities of connectivity.

As all technologies go through changes, so has the Internet which has helped it grow to a great extent. All developments are aimed at trying to make it more efficient and faster for subscribers. The evolution has taken place right from analog to DSL, and from Wireless Internet to the off late Satellite Internet connections. These evolutions have taken place, considering the usability of general public as well as business necessities.

These days the Internet is made available everywhere through the wireless Internet connections, so that a person does not lose out on his valuable time, even while he is sipping a cup of coffee in a café, at home or out on a vacation. This has helped people to constantly stay updated, and also work from anywhere within its network coverage area.

Wireless Internet connections use radio frequency bands to transfer data. Many desktop computers can surf the Internet using Wireless Internet cards. But it best serves the purpose when they are used by a person using laptops. Also laptops being portable, cannot use analog or DSL connections in case taken out of the connection vicinity.

A laptop needs some means for communicating with the Wireless Internet Access Points, and most of these perform the function through wireless Internet cards. In this type of connection, only the wired Ethernet connection is being replaced by the radio waves. These wireless connections convert the data into radio frequency to send them across a secured connection to a router or an access point. The current standard used is 802.11, which identifies the correct method to transfer the data across, and also helps multiple computers to connect through the same access point.

Other than the connectivity and mobile functionality, another important feature is that some wireless Internet cards are capable of encrypting data. Without these encryption, it becomes easy for the hackers to barge into the wireless transmission. These eavesdroppers are restricted from the wired Internet connection due to the encryption of data in the 64 and 128 bit form. There are other new technologies that help improve the security of the connection, and are known as Wi-Fi Protected Access (WPA), where the data is not only encrypted but also has a peculiar security key that gets changed automatically over a period of time to adhere extreme security.

Thus possessing impressive advantages, these cards have helped the modern world to get rid wiring related issues and also gain an omnipresent secured Internet connection. These connections are also being offered in Wi-Fi enabled cars and transports, thus allowing these wireless Internet cards to make the laptops mobile. Although one should always remember that irrespective of the encrypted data access, illegitimate access to unprotected computers can be scourging and may lead to theft of personal or sensitive information like financial data.