In order to operate Windows 7 smoothly on your system, you need to ensure that you are complying with the minimum system requirements. These are not too demanding, and obtaining them will enable you to enjoy this great operating system.

You are here: Home / IT Jobs / Windows 7 System Requirements and Features 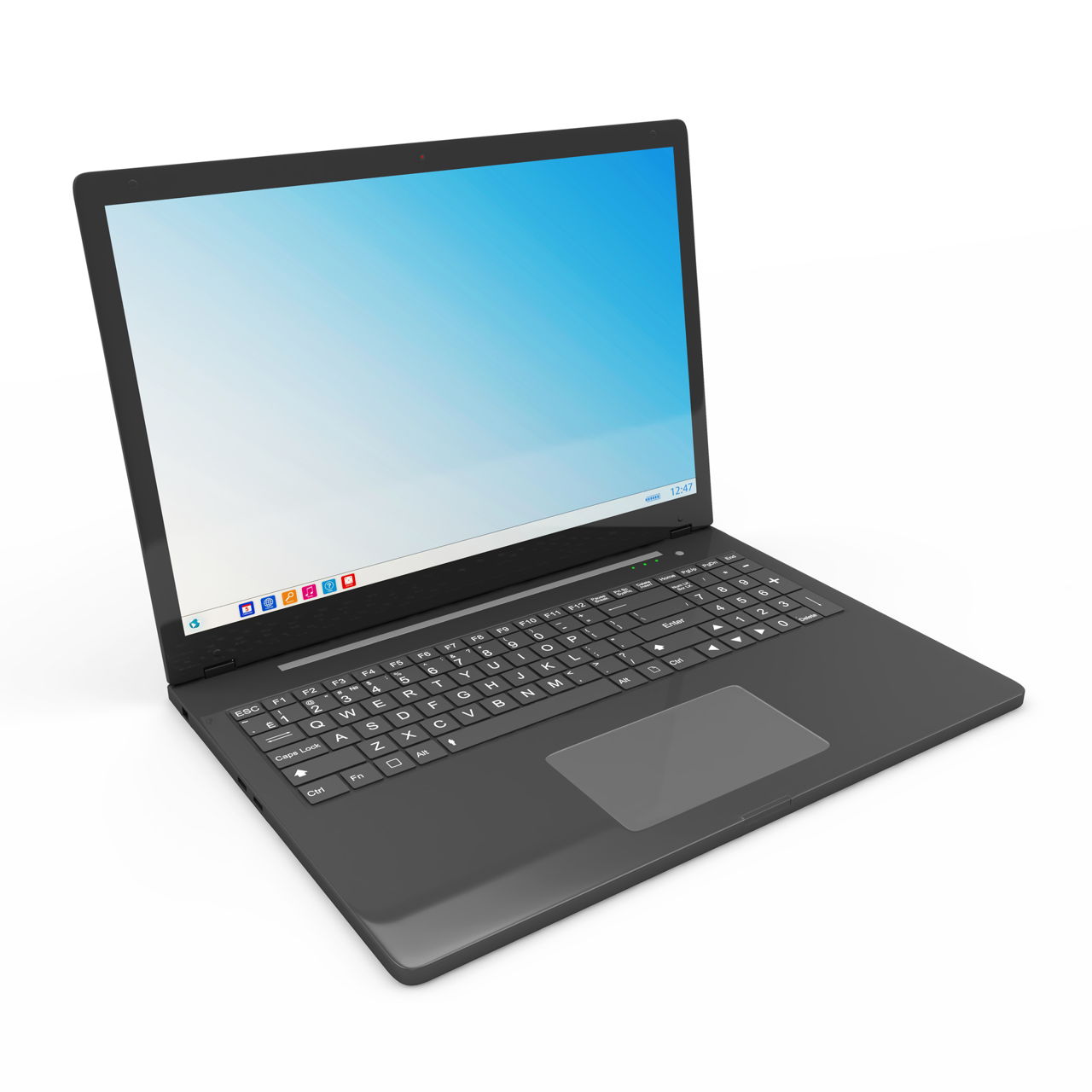 In order to operate Windows 7 smoothly on your system, you need to ensure that you are complying with the minimum system requirements. These are not too demanding, and obtaining them will enable you to enjoy this great operating system.

If you wish to run Windows 7, you should know about the minimum system requirements in order to determine if it will work properly on your machine. This operating system hit the mainstream retail market for personal computers on October 22, 2009 and it continued where Microsoft left off with the release of stable operating systems like Windows 98 and Windows XP in the past.

It was preceded by Windows Vista which was not very fondly embraced by the general public, mainly due to its low speed and additional RAM requirements. Vista admittedly offered a host of new features, but this came at a cost. These features took a heavy toll on the performance of the computer, and ultimately this led to a better successor.

Anything higher than this will obviously be even better, and will enhance your experience even further.

Going by the standards and configurations of laptops and desktop computers that are being sold today, these requirements are quite minimal. This is in stark contrast to the time when Windows Vista was introduced. Windows 7’s and Vista’s requirements are not very different, but at that time the standard configuration was very different and much lower. This is why Vista was considered a very heavy operating system and many people found it too slow.

Windows 7 provides the user with better speed, greater stability, and a completely hassle-free user experience. The Windows Aero user interface that was first seen in Vista is still present in this system, but with the addition of some new features. Here are some of the features:

Users of Windows claimed that Windows XP was the most stable and reliable of all the operating systems released by Microsoft, but it is now safe to say that Windows 7 is the new benchmark. Some even consider it better than the recently released Windows 8.