The firewall settings in the new version of Windows are not as complicated as they are projected to be. It will take just a few steps to have the correct settings in place.

You are here: Home / IT Jobs / Windows 7 Firewall Settings 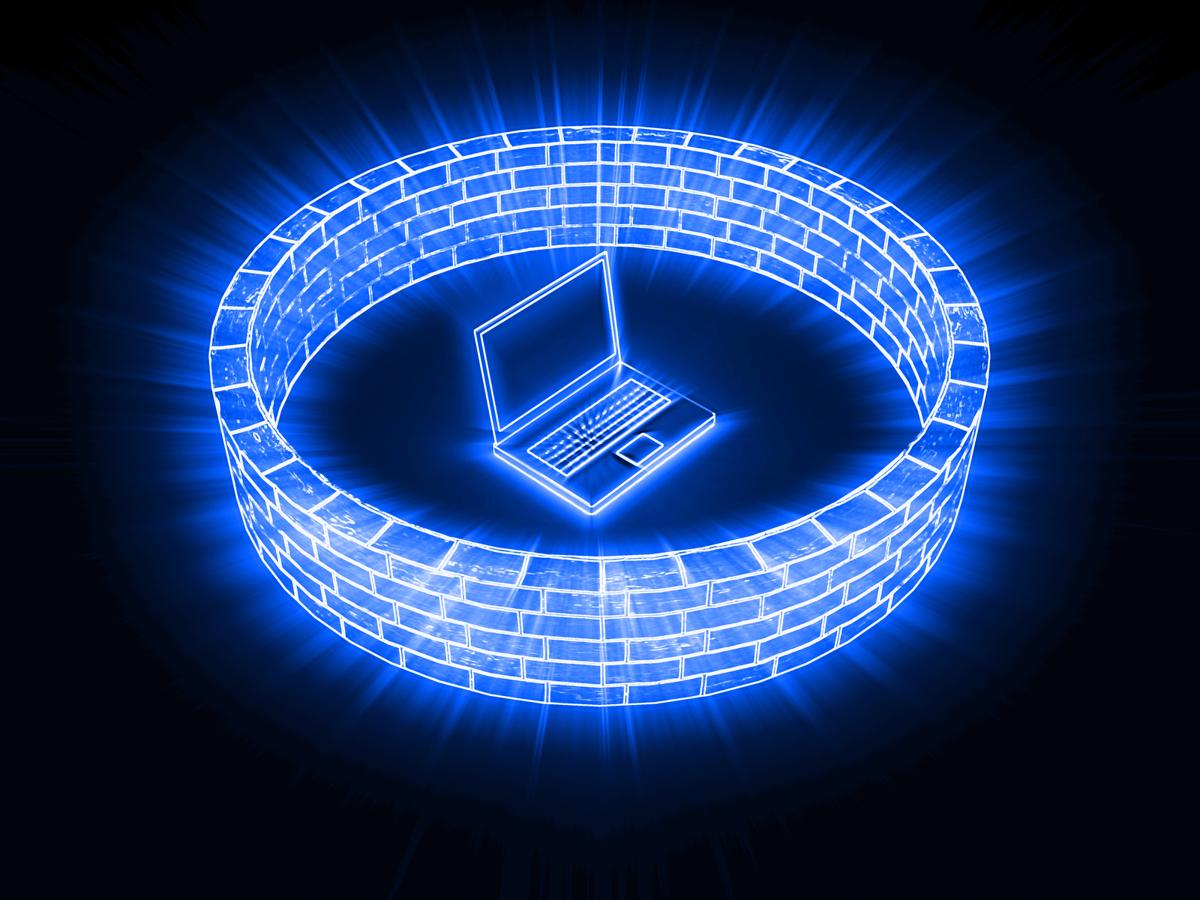 The firewall settings in the new version of Windows are not as complicated as they are projected to be. It will take just a few steps to have the correct settings in place.

A firewall is a part of the security system, every computer or network has. It is designed to block any unauthorized access and only permit authorized communication in the authentication process. When one wants to implement computer or network security, there are two types of computer security which can be implemented. You can either opt for a hardware or software firewall. Both of them are able to protect a computer from unauthorized access. All the messages which enter or leave the computer or the Intranet, pass through the firewall. Each of these messages are examined, and the ones that do not meet the specified computer security criteria are blocked.

Windows XP had the first firewall, known as Internet Connection Firewall. But it was looked upon as a low-key component and it did not generate any appreciable interest among the users. One of the major problems of this firewall was that it remained disabled hence, a large number of unpatched computers became victims of random attacks of various malware like worms, trojan horses, etc. Due to this debacle, Microsoft decided to release built-in firewall with the next release of the computer operating system. Windows XP SP2 had the improved version, known as Windows Firewall. It turns on automatically by default, when Windows starts.

Although many changes were made to Windows 7 firewall, some of the features of Vista’s version were retained. Like in Vista, the Window’s version also has a three profile structure, which contains domain profile, private profile, and public profile. However, a change was made in the private profile and it was restructured to include both home and work network.

The firewall settings can be configured for each type of network location, including that for a remote desktop. You will have to follow the steps mentioned below and change the settings.

How to Change the Settings?

If you think of turning the firewall on, you will not have to take any measures because it is on by default. Due to this, a majority of programs are blocked from communicating through the it. In case there is a particular program which you want to allow to communicate, you will have to make changes in the settings and add it to the list of allowed programs.

With this setting, you will be able to block all incoming connections, including the ones in the list of allowed programs. Due to this setting, any unsolicited attempts to connect to your computer are blocked. There is maximum protection for your computer when you connect to a public network, if you turn on this setting. It is also beneficial when there is a computer worm that has spread over the Internet.

With this setting, you will not be notified if certain programs are blocked or if the programs in the list of allowed programs are ignored by the firewall. However, even if you block all incoming connections, you will not face any problems as you would still be able to view most web pages, send and receive e-mail as well as instant messages.

If you check the ‘notify me when Windows Firewall blocks a new program’ option, every time a new program is blocked, you will be notified. There also exists the option of unblocking these programs.

Disabling is not recommended. If you really want to disable it, do so only if you have another firewall running on your computer. When disabled, your computer and your network is vulnerable to harm from hackers and malicious software.

With the right settings most of the malware can be stopped from reaching the system. The two major malicious elements which cannot be blocked include e-mail viruses and online phishing attempts. Hence, antivirus and anti-phishing software will have to be installed on the machine.