You are here: Home / IT Jobs / Windows 7 Advantages Over XP 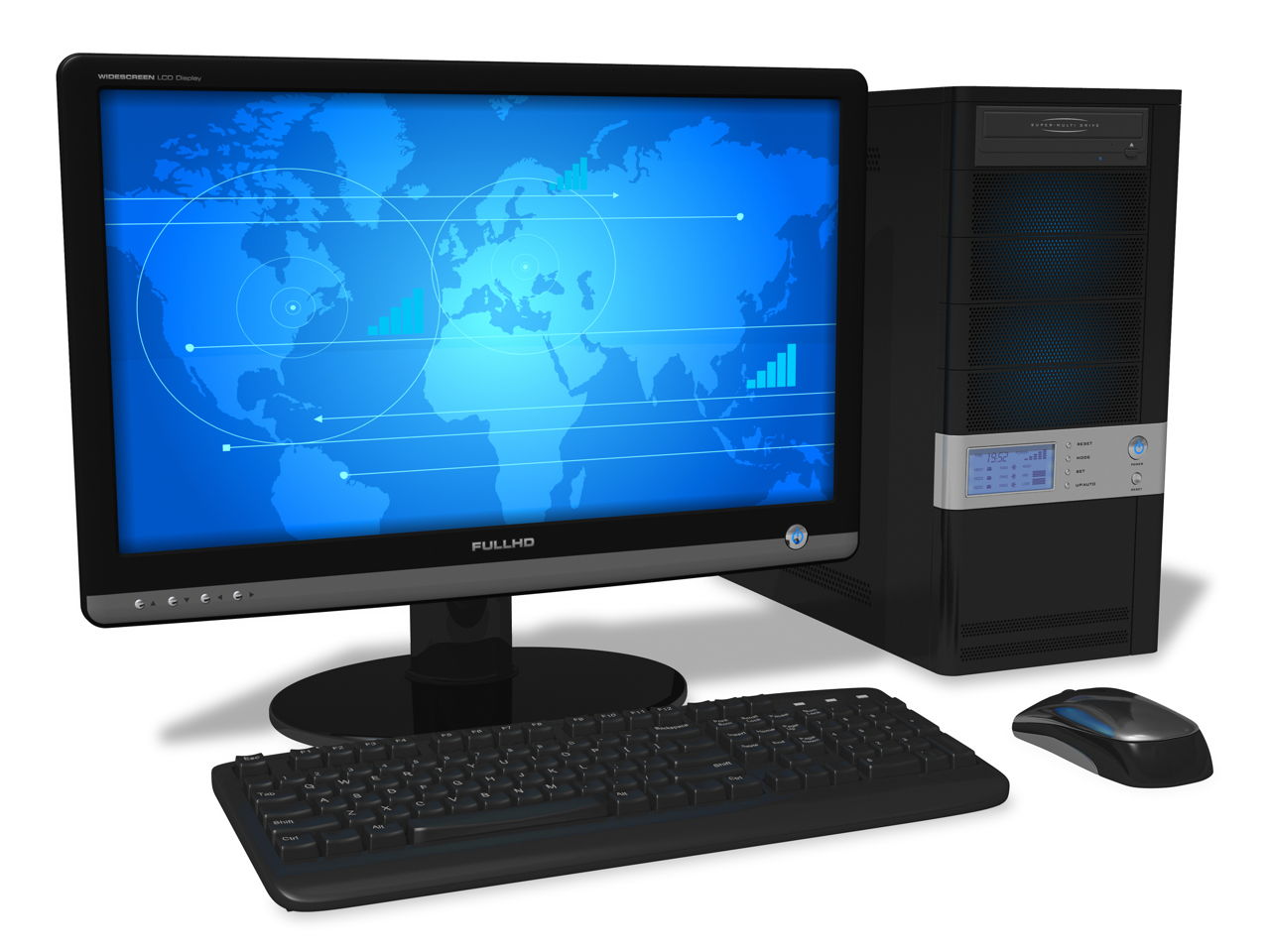 Whenever Microsoft introduces a new operating system in the market, people buy it to upgrade their systems. The same happened when Windows Vista, predecessor of Windows 7, was launched in the market. However, after using Vista for some time, most people downgraded their systems to XP (the predecessor of Vista), due to various problems with Windows Vista. Therefore, when Microsoft launched Windows 7, it made computer users skeptical. To clear their doubts, they want to know Windows 7 advantages over XP, before they actually upgrade to the new operating system tiding over the decade old operating system.

The new taskbar is a great combination of the classic taskbar and the new elements that have been introduced. It not only displays the applications that are open in the system, but it also has shortcut to the most used applications. If you want to start an application that is regularly used, then you only have to click on the shortcut for it to be launched.

On the other hand, if such an application is already running, but one has navigated to another application then one click on the shortcut, will display the applications most recently used window onto the screen. The shortcut in Windows 7 is created by the operating system itself, while the shortcuts for launching applications had to be created manually in XP, and that too, using a lengthy shortcut creating process.

One of the advantages of Windows 7 over XP is the faster shutdown. XP takes on an average 17 seconds to shut down, while Windows 7 takes approximately 11.5 seconds. It is a well-known fact, that XP has one of the fastest startup time at 49 seconds, but Windows 7 comes in a second with 1.03 seconds. Although Windows 7 takes almost double the amount of time to start up, the Windows 7 startup is faster than that of Vista.

In spite of the fact that the startup of XP is better than that of Windows 7, in the performance section no doubt Windows 7 wins hands down. If large files have to be transferred from one location to another, it is seen that Windows 7 has its own advantages, as it does its task rather faster as compared to XP. Similarly, if there are large files to be loaded onto the system, Windows 7 does a great and quick job. It is seen that the PDF files or files with a lot of data open faster with Windows 7 as compared to Windows XP.

If the Graphical User Interface (GUI) of Windows 7 is to be compared with Windows XP, it is the Windows 7 GUI that scores higher. With the Windows 7, it is convenient to navigate through the different libraries. Looking up files from the Start Menu is easier as well.

Different libraries containing files of the same type, for personal use can be created, which makes it rather easier for the user to navigate through the different files. Such a feature was not available in XP. The other advantage in the area of graphical user interface that Windows 7 has over XP is the jumplist. In the jumplist, all the applications that are frequently used are lined up. Either a shortcut is created in the Start Menu or on the taskbar.

This search has deep inbuilt search features, using which one can search not only files and applications, but also different settings in the Control Panel, applications, document folders located on the system along with the ones on the network (the ones which are a part of the HomeGroup or are a part of server side), parse through emails, etc. In Windows 7, you can also launch different applications from the Search results.

These are the few advantages Windows 7 has over XP, however the XP loyalists will prefer to consider the disadvantages of Windows 7 over XP as well, before they consider switching loyalties to the new operating system. If I were you then I will consider both positive and negative aspects of going with the Windows 7 operating system before installing it on my computer.