Windows 8.1 – New Features You Should Know

From the revival of the Start button to booting directly to the desktop, Windows 8.1 has a lot of new features, which are aimed to enhance your computing experience. As we await the official launch, let us take a look at the features that the preview version has to offer. 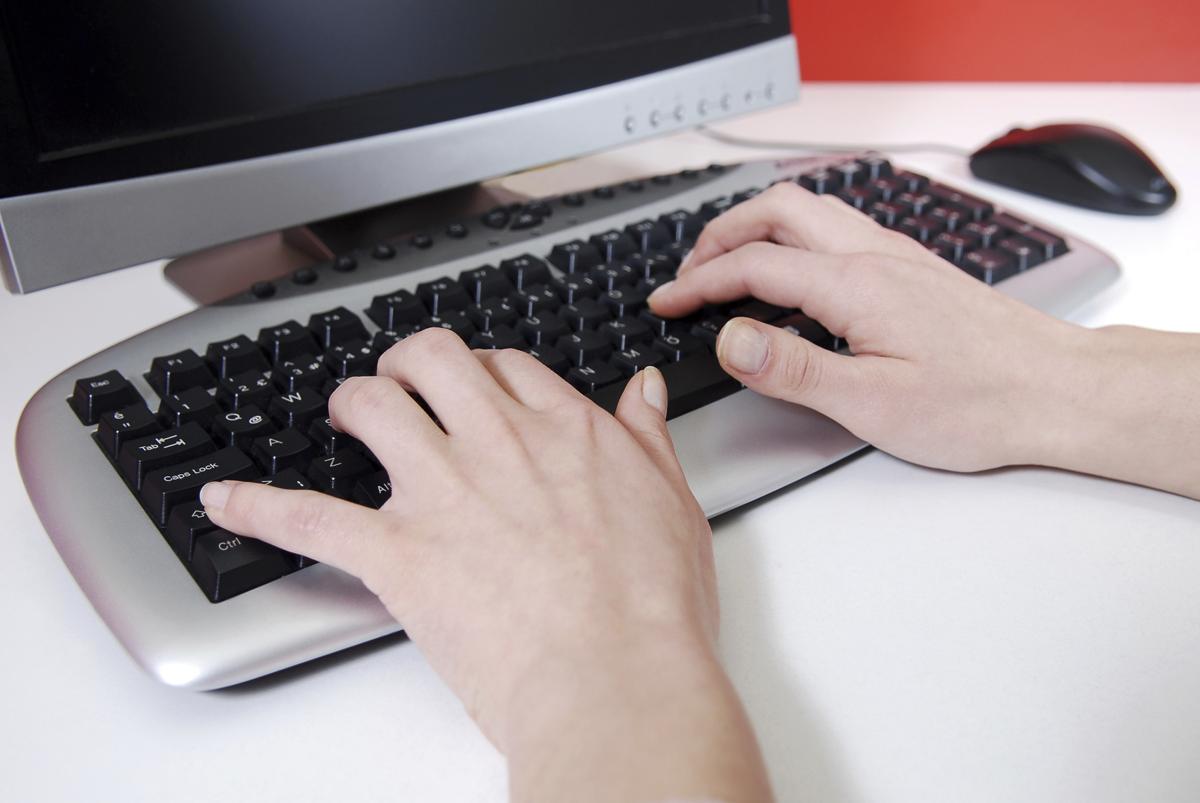 From the revival of the Start button to booting directly to the desktop, Windows 8.1 has a lot of new features, which are aimed to enhance your computing experience. As we await the official launch, let us take a look at the features that the preview version has to offer.

Windows 8.1 includes a 3D printing API that allows you to connect to 3D printers from the Charms bar.

The public beta version of the new operating system from Microsoft was released on June 26, 2013.

However, the upgrade from Windows 8.1 preview to Windows 8 took place on October 18, 2013. ‘Blue’, as it is codenamed, has been built mostly on the criticism that the previous launch, Windows 8, received from users and developers. We took a sneak peek into this latest version that was launched and found an array of completely new features, which are listed in this write-up.

Microsoft stables have launched a product which has a whole lot of new features that are helpful for home as well as enterprise use. Here, I have listed a few major improvements made in the operating system.

*All images are sourced from Microsoft.com.

While using the Windows 8 version on non-touchscreen devices, the tile-based screen wasn’t very appealing. The reason for that was the lack of a direct booting option. However, with this launch, you have the option to boot directly to the desktop.

You read it correct! The much-missed Start button has made a comeback in this version. By clicking the button, the Start screen will appear, and right-clicking on it will give you access to most commonly used functions like Shut Down, Restart, Control Panel, etc. However, the Windows 7-style menu look fails to make it to this version of the operating system.

Slide Show on Your Lock Screen

We are now used to picture passwords in the previous launches, but with the launch of 8.1, you will be able to turn your computer/tablet into a digital picture frame by displaying a slide show on the Lock screen. The images used for the slide show can be selected from your local memory/hard drive, or from the SkyDrive. You can also answer a Skype call or use the camera without having to enter the password.

If you are among those who would accidentally move tiles on the Start Screen, then there’s good news for you. For moving tiles in this version of Windows, you will right-click and hold the tile, in order to move it. You can also select multiple tiles at a time and rearrange them in a group. Tile sizes can also be changed, but the apps need to be scripted to do so.

You can enjoy virtual access to your tablets or PCs with the help of SkyDrive. Though this feature was already available in the previous versions, this one gives you 7 GB of free cloud storage. You simply need to sign in to Windows 8.1 with your Microsoft account details (username and password), and you can access all the files on your SkyDrive from any device.

The Windows Store is flooded with new apps. But if you find it difficult to browse through all of them, you will simply love the suggestions feature. Based on your previous purchases and searches, Windows Store will recommend apps.

Many new apps have been added to this launch. The People app will provide you an universal address book that syncs contacts even from the social networks. The Photo app has been upgraded with new editing and sharing features. Also, the Photosynth app’s panoramic feature has been embedded into the Camera app. The Reading List app bookmarks interesting websites and content that you might have searched previously, for your future reference. With Bing being the preferred search engine, you can enjoy all the great apps, such as Bing Sports app, Bing Travel app, etc., that are on offer!

With this launch, you can now finally snap windows in whichever size you prefer. You can now see more than one app on the screen, or you can also have three apps displayed on multiple displays. You can open different instances of Windows Store apps across all the connected monitors. Even the same app can be snapped together, i.e., two can have two Internet Explorer windows side by side.

Today, there is a need for you to connect to your office networks, even while you are traveling. With this product, you can connect virtually to the inbuilt VPN clients that are managed through Windows PowerShell or Windows Intune. As VPN is highly secure, you can rest assured about the safety of your data.

The search in Windows 8.1 has gone beyond that of the previous version, by becoming a truly universal one. Whenever you look for anything on your device, the OS searches it in the apps, local, and SkyDrive folders. Bing is not only a web search engine, but also one that can search your local drives as well, for all the stuff you want. So, if you are looking for something that is located in the apps section, Bing will open the Store for you.

Even if your hardware manufacturer doesn’t provide fingerprint registration application, your operating system does provide you one. This registration gives you a secured sign-in option to your domain account. Even in-app, music, and video purchases can be authenticated using fingerprints. If there are multiple fingerprint scans that do not match the registered profile, the domain sign-in option will be disabled until the user signs in with different credentials or the system reboots.

With this new version of the operating system, the Mail app has also seen a lot of improvements. You can now arrange two mail windows side by side. The Drag and Drop feature for organizing mails and folders has been enabled. The app will automatically arrange the mail into various categories so that you can ignore the ones that are placed in the least important category.

You can download the upgrade from preview version by using the files that are released by the company.

In addition to the above-mentioned improvements, Windows 8.1 has seen a lot of other changes as well.

Xbox app is redesigned with the left navigation pane including interface elements, while the right navigation has content. The Search Charm gives instant results from different sources.

Metro Control Panel is finally introduced in this version, which includes all the system settings, similar to the traditional Control Panel.

Miracast-enable TVs can now stream content using Wi-Fi Direct because of the Miracast support provided by the operating system.

It gets a new Internet Explorer, IE 11, that has improved features, enhanced touchscreen experience, and faster page loading.

NFC tapping is possible with this OS. You can tap your device with NFC-enabled scanner to scan files directly, without having to physically connect the devices.

Windows To Go enables you to boot the full version of Windows from any external USB device. So, you may be in a different place altogether, but you can still access the operating system and use the Windows Store.

Companies can selectively delete content on BYOD (Bring Your Own Device) of their employees by using the Remove Selective Wipe feature.

With Windows 8.1, Microsoft has finally made improvements for the mouse and keyboard users. This version is way better than the previous launch, and it is recommended to upgrade as soon as the public launch takes place.