WiMAX Vs. LTE: A Face-off of These 4G Network Technologies

This is a head-to-head comparison of the 4G network technologies - WiMAX and LTE. Both are based on slightly different standards, but do not differ much in functioning. Techspirited will try to shed some light on which one to use.

You are here: Home / IT Jobs / WiMAX Vs. LTE: A Face-off of These 4G Network Technologies 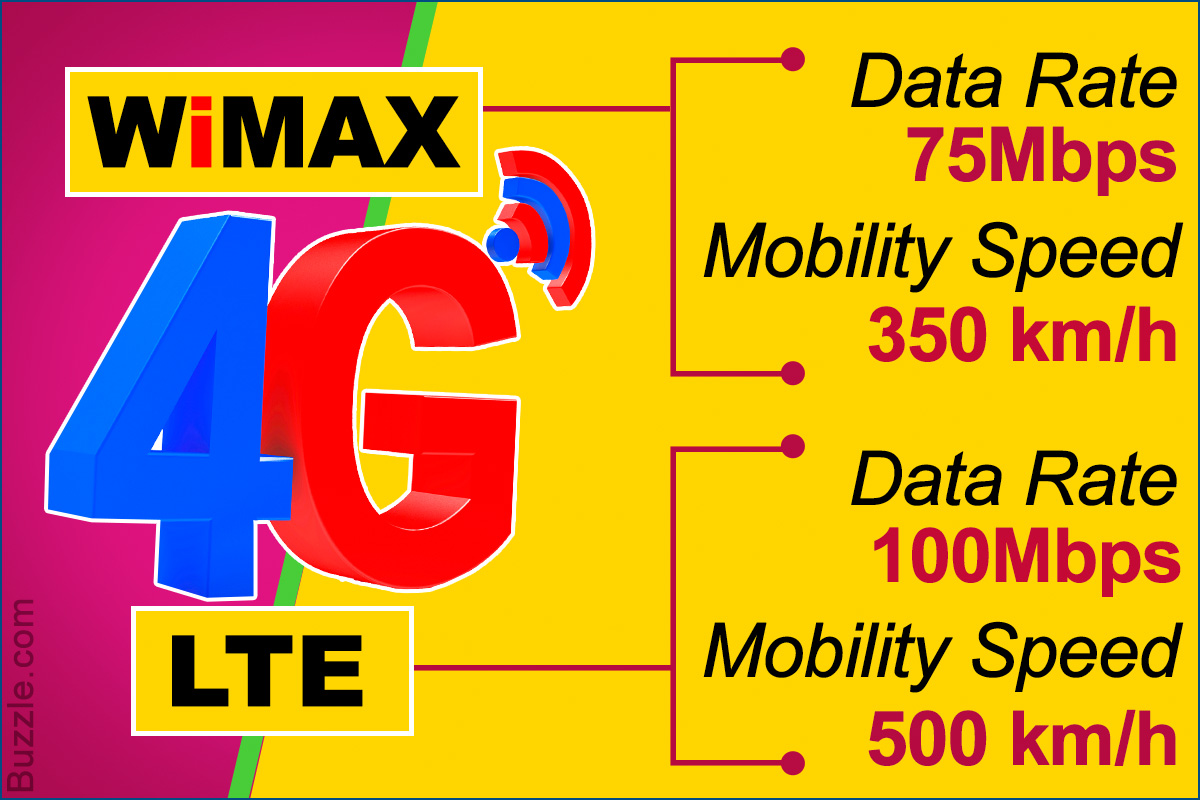 This is a head-to-head comparison of the 4G network technologies – WiMAX and LTE. Both are based on slightly different standards, but do not differ much in functioning. Techspirited will try to shed some light on which one to use. 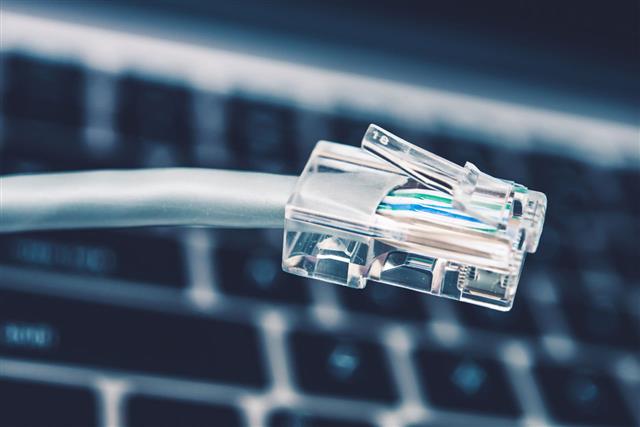 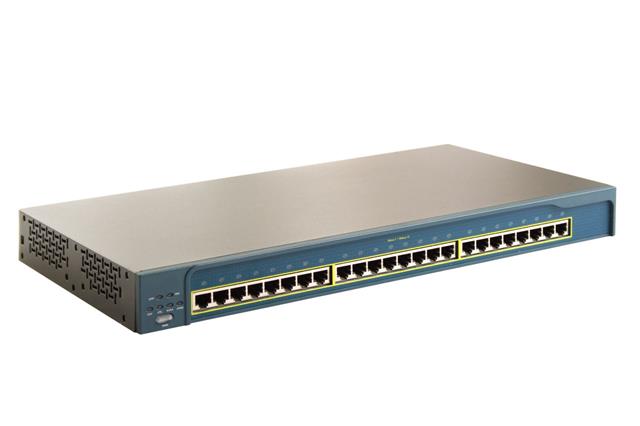 What qualifies as a true 4G network?

According to the ITU (International Telecommunication Union), a true 4G network is capable of providing data rates of 100 Mbps to mobile and 1 Gbps to fixed connections.

The Internet has become an integral part of today’s fast-paced life. These days, the quality of Internet connection also affects our day-to-day activities. A person using a slow and an unreliable Internet connection is more likely to get frustrated while carrying out simple tasks on the internet, than a person using a high speed fiber Internet. This brings us to the question regarding the best mobile broadband Internet access technology amongst those available.

This Techspirited article compares the two most advanced 4G network technologies―WiMAX and LTE. These 4G technologies come under the category of mobile broadband. Let’s discuss them one by one.

WiMAX (Worldwide Interoperability for Microwave Access) comes under IEEE 802.16e wireless standards. It is also called Wireless MAN, but is marketed under the name WiMAX. According to practical observations, WiMAX is capable of downstream rates ranging from 30-40 Mbps, but WiMAX Release 2 based on IEEE 802.16m can deliver data rates of up to 1 Gbps.

WiMAX was developed to provide Internet access to remote areas, and also as a mobile wireless broadband service. It is not only cheaper to implement than the 3G networks, but also provides more download and upload speed.

LTE (Long Term Evolution) is based on the most widely used GSM technology. The data rates offered by LTE are substantially higher to that offered by GSM, as it uses different radio interface and also has many improvements in the core network. It was developed by 3GPP (3rd Generation Partnership Project) and was specified in Release 8 and Release 9 documents. LTE-Advanced is the latest version of 4G LTE and is specified in the Release 10 documents of 3GPP.

LTE-A qualifies as a true 4G network as it can achieve data rates of the order of 1Gbps and above.

Technology Behind WiMAX and 4G LTE

WiMAX and LTE-Advanced do not differ much as far as their underlying technology is involved. OFDMA (Orthogonal Frequency-Division Multiple Access) is used for uplinking and downlinking in WiMAX, and for downlinking in LTE-A. For uplinking, LTE-A uses SC-FDMA, which is superior to OFDMA but has increased time domain processing.

LTE can work on the same frequency bands as UMTS bands, as it is an upgraded version of UMTS networks. The frequency bands vary by country, but are in the range of 700 to 2600 MHz. This also means that there is a lot of variation in the frequency bands used by different carriers across the globe. If you are an international traveler, then make sure that your phone supports the LTE band of the country that you are planning to visit.

LTE-A is optimized (for lower data rate) for a maximum mobility of 500 km/h. WiMAX Release 2, on the other hand, can be used till one achieves the speed of 350 km/h. However, in some cases, depending upon the frequency band in use, WiMAX can also be used up to 500 km/h.

Which is Better: WiMAX or LTE?

Well, it depends. No definite answer exists for this question. The speed and latency offered by these 4G networks depend on the network provider, network congestion, signal strength, and many other factors. The quality of service provided by a network provider doesn’t depend only on the underlying network technology, but also on the way the network is put together. It also depends on the number of active users in a cell and the mobility of the user. Our Advice would be to find out more about the wireless carriers operating in your area, and choose the one whose tariffs and quality matches your budget and requirements.