If you are contemplating the idea of buying a new gaming console, the comparison between Wii and Xbox 360 provided here will help you decide which is better of the two. 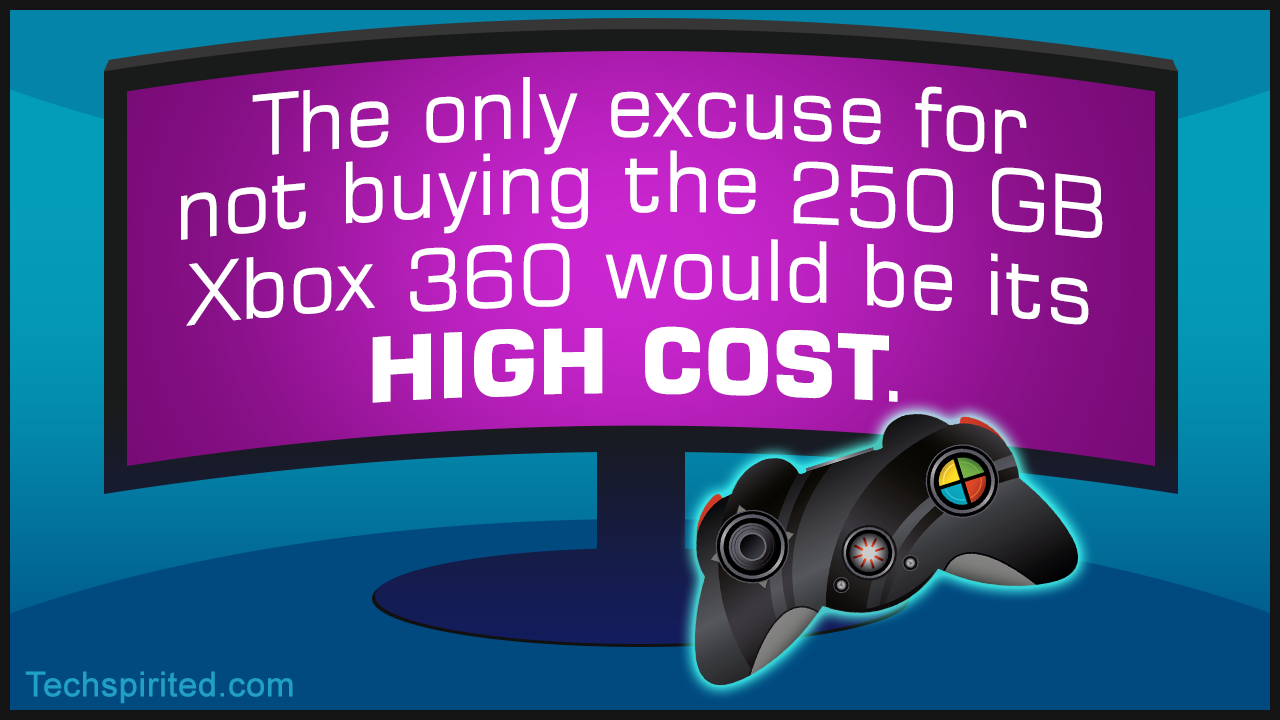 If you are contemplating the idea of buying a new gaming console, the comparison between Wii and Xbox 360 provided here will help you decide which is better of the two.

Nobody needs an introduction to Nintendo, Microsoft, or Sony – the three major companies that have locked horns for the title of ‘best gaming console manufacturer’. Their hopes are riding high on their respective seventh-generation home consoles – the Wii, Xbox 360, and the PlayStation 3 (aka PS3).

Even though we have a three-way fight here, comparing any two of these consoles head-to-head is a lot more convenient and, more importantly, simple enough for the end user to understand. With that in mind, we decided to compare the Nintendo Wii and the Microsoft Xbox 360, and the results were more or less as expected.

Even though the new Xbox 360―the Xbox 360 S―is noticeably smaller than its predecessor, it doesn’t come anywhere close to Nintendo Wii in terms of size. A whole lot of tweaks have made it quieter than its Nintendo counterpart, or even the original Xbox 360 for that matter. In a broad sense, the comparison between Wii and Xbox 360 mainly revolves around technical differences and performance.

The Nintendo Wii is powered by a 729 MHz IBM PowerPC-based ‘Broadway’ CPU, and has an ATI ‘Hollywood’ graphics chip, which is believed to clock 243 MHz, on board. The Xbox 360, on the other hand, is equipped with a 3.2 GHz PowerPC Tri-Core Xenon CPU and a 500 MHz custom-built ATI Xenos GPU. With its superior GPU, the slim Xbox is no doubt better than the Wii when it comes to graphics comparison. Not everybody is interested in graphics though. There are a whole lot of individuals out there who go by the belief that a good game can be enjoyed to its full potential even on a console which doesn’t boast of state-of-the-art graphics.

As for the storage capacity, the Xbox 360 again has an edge with detachable hard drives up to 250 GB in capacity, removable 512 MB memory cards, and on-board storage chips. In contrast, the Nintendo Wii is armed with 512 MB Internal flash memory, which can be extended to 32 GB using a SD card, SDHC card, or the Nintendo GameCube Memory Card.

The Nintendo Wii, armed with the Wii Remote (or WiiMote) and Wii MotionPlus, was considered the uncrowned king of motion gaming, until the entry of the Kinect motion gaming system changed the equation and put the Xbox 360 back into contention. Kinect garnered favorable reviews from all quarters. Unlike the Wii motion gaming system, wherein you have to hold the Wii Remote with MotionPlus in your hands, in Kinect, your whole body comes into play as a controller. While that may create some hassle when kids are playing, as the system picks up even slightest movements of the body, it is perfect for teenagers and adults.

Then there is the Xbox Live, the online multiplayer-gaming and digital media delivery service, facilitates online gaming and gives access to all the music and videos you want to download. That, however, is only if you are willing to pay the subscription charges of US$50 a year. Nintendo’s answer to the Xbox Live, which comes in form of Wi-Fi enabled online gaming and WiiConnect24 service, fails to leave a lasting impression; even though it’s free.

The type of games you prefer also plays an important role in helping you determine which console would be ideal for you. Other than fitness games, the Wii has a whole lot of classics (including the Mario and Zelda series), and family games to offer. The Xbox 360, on the other hand, is for hardcore gaming fans, with titles like Halo, Gears of War, and Alan Wake to its credit. Wii games cost anywhere between US$10-20, while Xbox 360 games are a bit costlier (in the range of US$50-70).

Price is yet another deciding factor in gaming consoles’ comparison, and this is one aspect where Nintendo’s Wii gets a slight edge. The standard Xbox 360 250 GB console is priced at US$299.99 and the Xbox 360 4 GB console is priced at US$199.99. Add Kinect, and their price tags change to US$399.99 and US$299.99 respectively. As opposed to this, the Wii costs as little as US$129.99 today; a lot less expensive than any Microsoft or Sony console. With this price difference, the Wii is undoubtedly a tempting deal, especially for those who don’t want to spend a huge sum on buying a game console.

Amazing technical specifications, superior graphics, an advanced motion gaming system, and the Xbox Live service together make gaming a delight on the Xbox 360, and give it a definite edge over the Nintendo Wii in terms of overall performance. The only excuse for not buying the 250 GB Xbox 360 would be its relatively high cost, and even in that case, you can always ponder over the 4 GB Xbox console before turning your attention to the Wii. 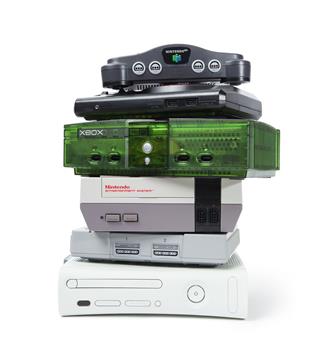 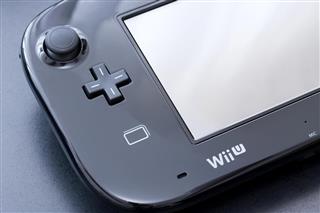 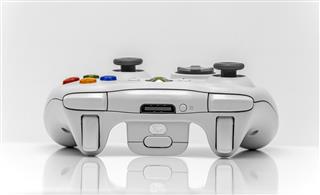 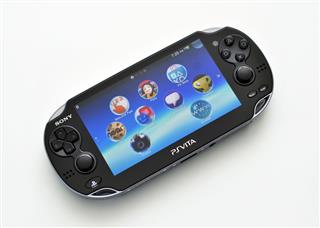 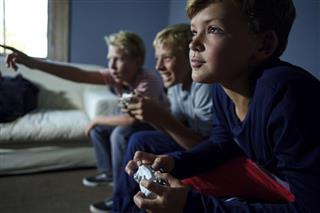 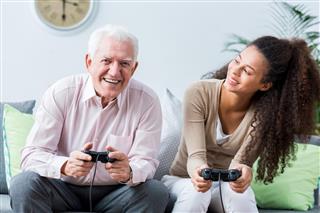