The Wii Virtual Console is an arena for playing classic games designed for older Nintendo consoles. Read on for a list of games that work on this platform, and to know how many Wii points you need to buy these games. 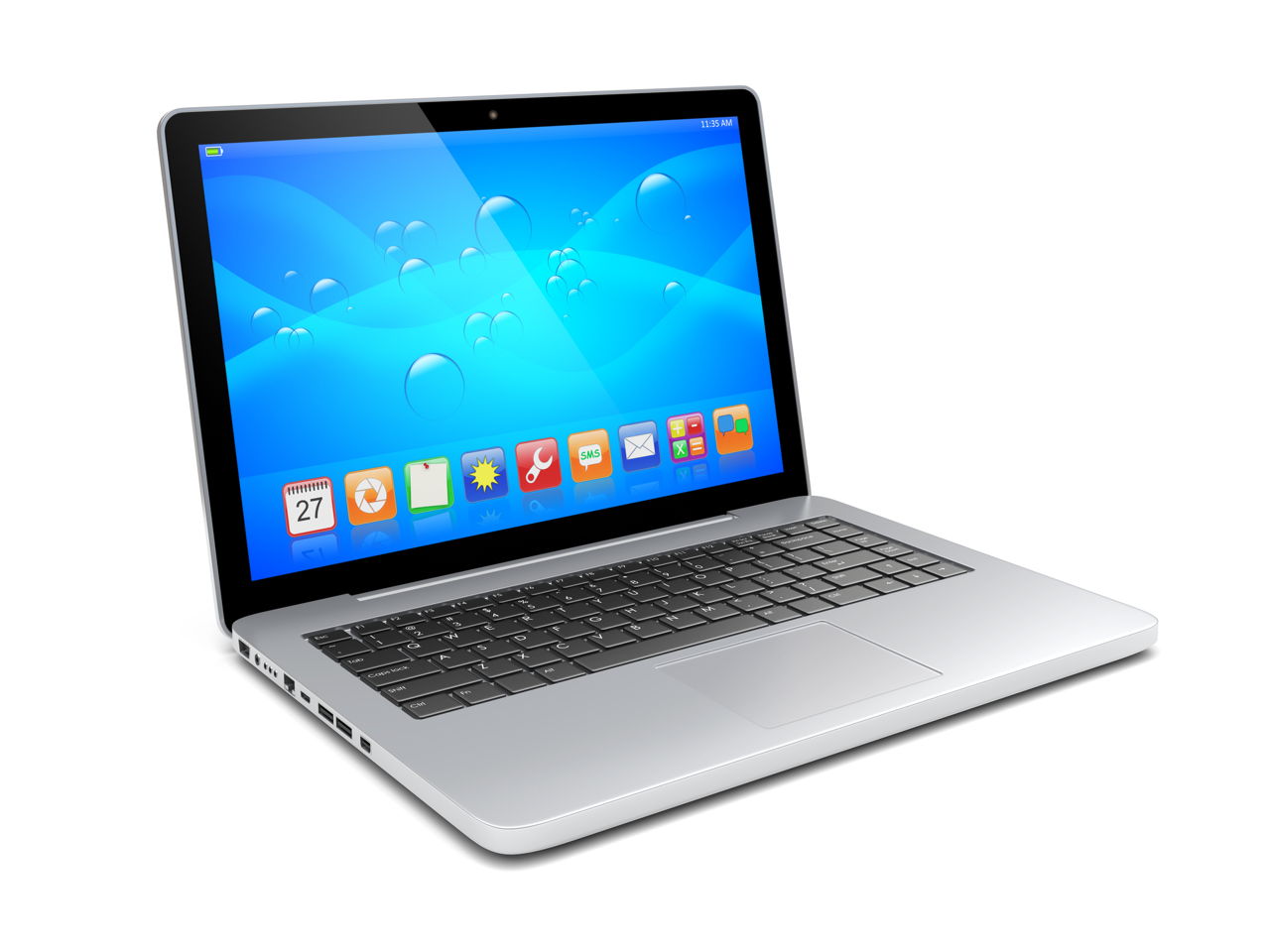 The Wii Virtual Console is an arena for playing classic games designed for older Nintendo consoles. Read on for a list of games that work on this platform, and to know how many Wii points you need to buy these games.

The Nintendo Wii is a truly great video game console to own and play on, and it has been very well received all around the world. This list will tell you about the games that you can play on the Virtual Console (VC) that are available only in North America. There are other regions like Japan, South Korea, and PAL (the Phase Altering Line of the video game industry, which deals with regions in southern Asia, Africa, Australia, South America, and western Europe), but this article will only deal with the North American titles.

Like all the other competing video game consoles in the market today, the Nintendo Wii also has online services that offer gamers more features and products to choose from. One of these features is the Shop Channel, and one of the best products on offer there is the Virtual Console. This is a software that acts as an emulator on the Nintendo Wii game console, and allows gamers to play video games that were released for earlier versions of Nintendo consoles. So, in effect, this is a method of backward compatibility of games that is offered by Nintendo themselves.

People who loved the classic video games of the past are the ones who benefit from the Virtual Console the most, as they now have an opportunity to play these games again. Moreover, all the games mentioned in this list for North America are found in their original form, with no changes in the graphics and the gameplay. Hence, they are a throwback to a forgotten era.

As you can see, there are plenty of choices available for people who love to play classic video games along with their modern Wii games. Some of these games will never go out of vogue, and there will always be plenty of takers around the world. This is not a complete list, as there are many more great games that can be included here as well. Feel free to add the names of games not in this list in the comments section below.