How to Troubleshoot a Laptop that Won’t Turn On?

When your laptop refuses to start up, it's time you did something about it. Here are some troubleshooting tips that might just help you solve the problem.

You are here: Home / IT Jobs / How to Troubleshoot a Laptop that Won’t Turn On? 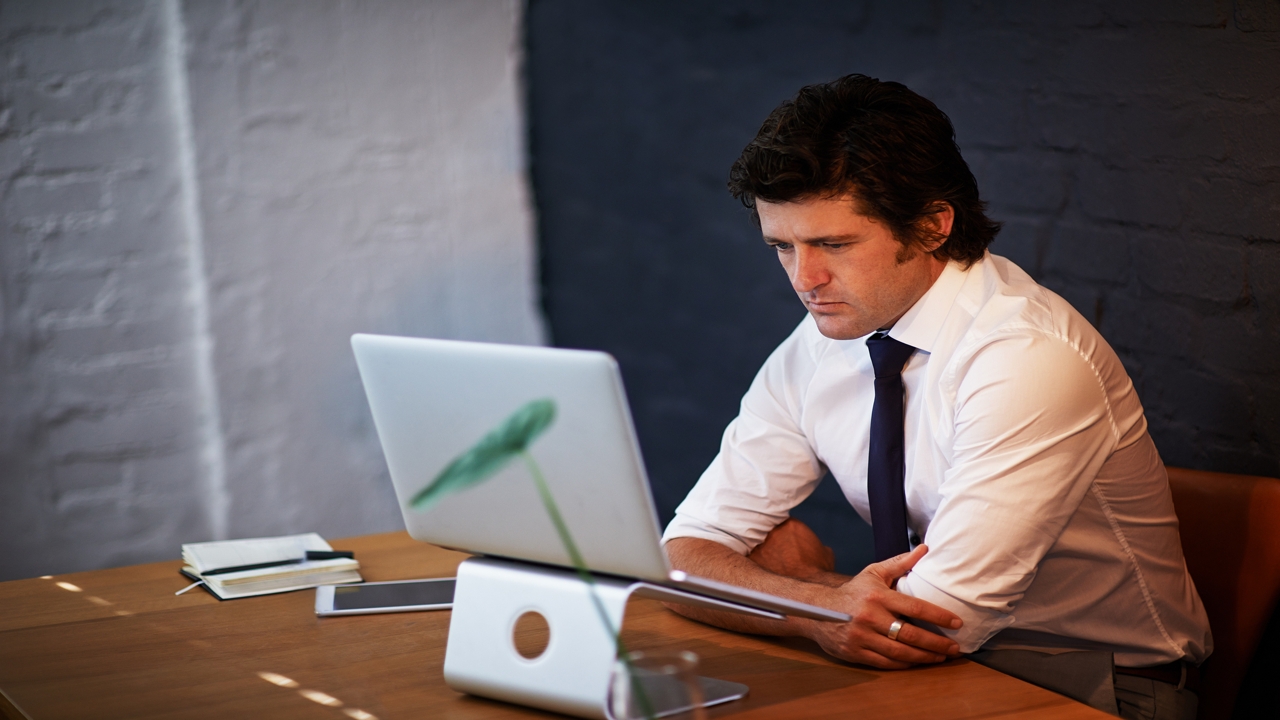 When your laptop refuses to start up, it’s time you did something about it. Here are some troubleshooting tips that might just help you solve the problem.

Laptop computers, like all electronic gadgets, are after all machines, with their own share of problems. So if your laptop refuses to start up, first of all, don’t panic. This problem is solvable and if you fear that all your precious data is lost, then know that it’s mostly safe. So take a deep breath and exhale. Keep reading ahead to know what you can do, to get your laptop to start properly back again.

To be able to understand why you may be facing laptop start up problems, it’s essential that you know something about its power mechanism. The primary source of power, for your laptop computer, is the rechargeable battery fitted inside. It is charged with an AC adapter that operates at a specific voltage and amperage. You can monitor the battery level of the laptop through your operating system.

When your laptop is plugged in and charging, an LED lights up as it’s getting charged. A power LED also gets turned on, when the laptop is turned on and is drawing power.

Laptop Won’t Turn On – What to do?

Through my research and experience, I have found four primary reasons, that may lead to a complete start up failure, resulting in a laptop which won’t switch on. They are all hardware level problems and are quite solvable.

Do you find the laptop plugged in but not charging? If you plug in the AC adapter, switch the power plug on, and you don’t notice the power LED or the charging LED to be turned on, then it is quite probable that your AC adapter has stopped working due to internal failure.

To make sure that the charger is not the problem source, get hold of an analog or digital multimeter and test the voltage and amperage of the adapter output. If it’s well below the recommended output printed on the adapter, it’s time you got a new one.

If the adapter is working fine, the reason for laptop not starting up might be battery failure. To test whether that is indeed the case, see if the battery power light is glowing when you switch on the laptop. If it isn’t coming on and you have ruled out the AC adapter to be the problem, then you may be facing a bad battery situation. Replace the battery to get your laptop back to working condition.

RAM Card Not Fixed in Properly

If neither the adapter, nor the laptop battery is the culprit, it is most likely that the RAM card installed in the laptop computer motherboard has come loose. You will have to open up the laptop and ensure that the RAM card is fixed in properly. If you are new to repair, it is best that you get it done by a hardware technician.

If you have checked for all the above things and there is still a start up problem with the laptop, it is most likely that there is a major power system failure, which can only be fixed by an expert technician.

In most cases, it is the AC power adapter, which is the culprit and in very rare cases, it’s the RAM card or battery which is causing the problem. In very old laptops, which have been roughly handled, a motherboard power system failure might be the reason. In that case, you have no alternative, other than taking it to a technician, who will be able to fix the problem most effectively.