The Microsoft Xbox 360 and Sony PlayStation 3 are the most advanced video game consoles around, and there are many reasons why one is better than the other. It is a matter of opinion and personal choice though. 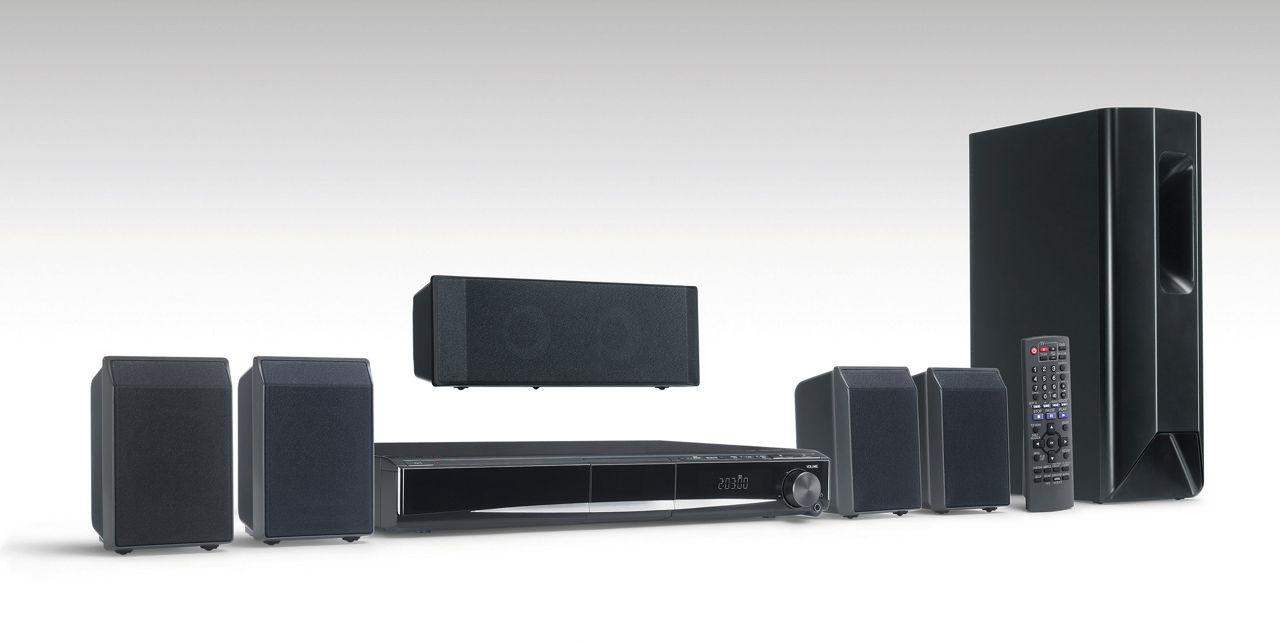 The Microsoft Xbox 360 and Sony PlayStation 3 are the most advanced video game consoles around, and there are many reasons why one is better than the other. It is a matter of opinion and personal choice though.

When it comes to comparing the two consoles, there are two sides to the argument and each side has its valid and salient points. Both these are major players in the video game market today, and their sales figures are close to 50 million units sold. The rapid rise in the quality of video games and the ability of these consoles to perform many other multimedia tasks has made them very popular indeed, but since there are just these two to pick from (excluding the Nintendo Wii) the opinion of many people is seriously divided.

Like all other electronic devices, video game consoles also have their fanboys. When it comes to deciding between the PS3 and the Xbox 360, there are several factors that need to be taken into consideration, because every small detail plays a role.

As you may be aware, both these consoles allow you to carry out many different activities like surfing the web, playing multimedia content discs, playing online multiplayer games, watching movies, downloading content, and storing images and audio files as well. When it comes down to utility, both are pretty similar, but the real differences arise once one starts playing on each of the consoles for a prolonged period of time. Each does something better than the other one, and here are the reasons why:

At the end of the day, both of these consoles are very similar to each other in their specs and their performance. For some reason though, the Xbox 360 receives a lot of criticism and flak over the Internet. A lot of people seem to complain about problems with the console, but in my opinion this criticism is unfair. As mentioned before, the PS3 performs certain actions that the Xbox 360 cannot, but this does not mean that the PS3 is without its own faults and errors.

People who love online gaming should definitely go for an Xbox due to the Xbox Live feature. It is more economical out of the two, and also offers you more video game titles to pick from.