Why Netbooks are Better than Laptops

When you want to buy a portable personal computer, many people will recommend, that you opt for a netbook as compared to a laptop. This brings up the question, why netbooks are better than laptops? Read on to find out.

You are here: Home / IT Jobs / Why Netbooks are Better than Laptops 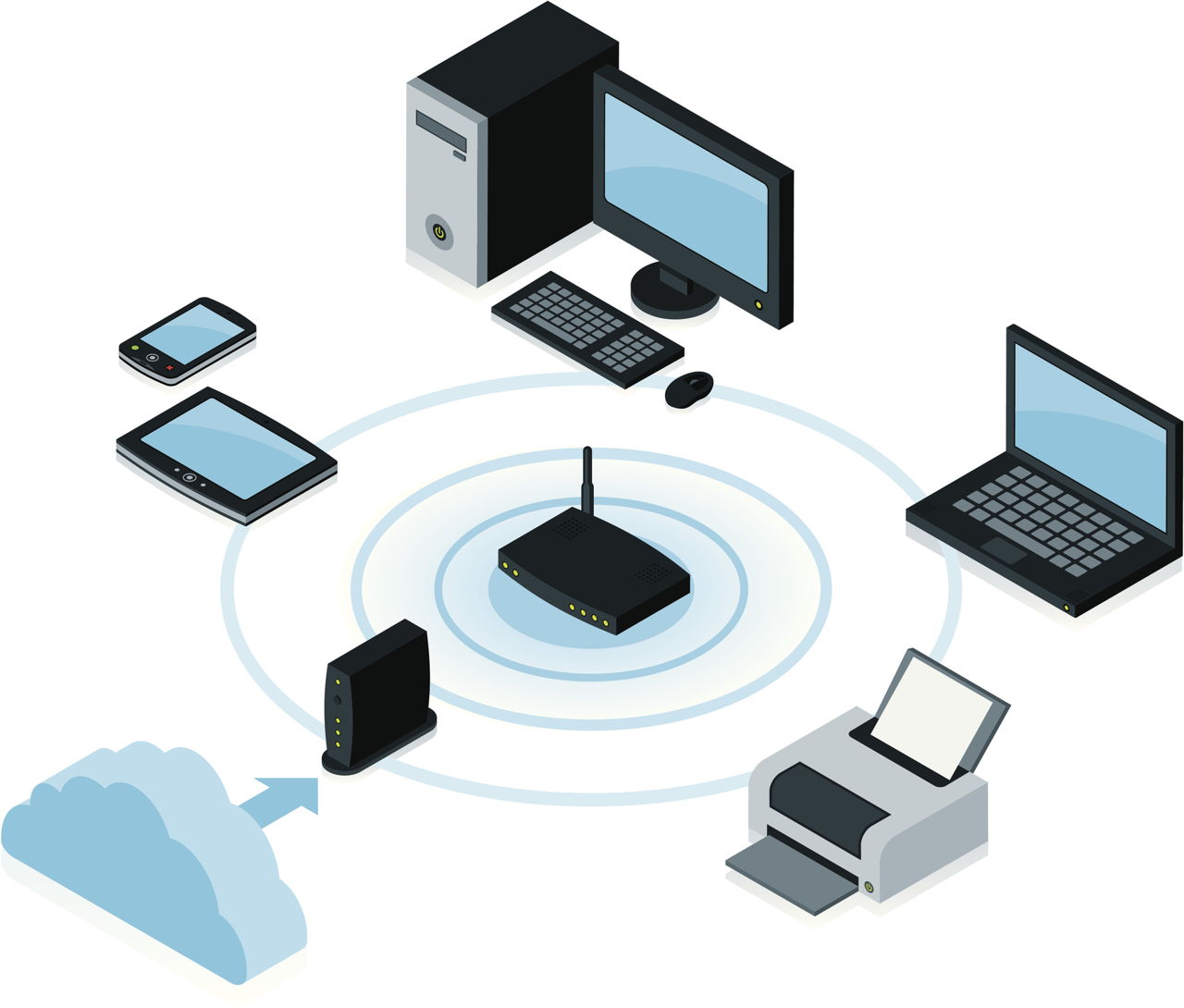 When you want to buy a portable personal computer, many people will recommend, that you opt for a netbook as compared to a laptop. This brings up the question, why netbooks are better than laptops? Read on to find out.

From the days of the room size computers, we have come a long way. Computers have gone through rapid miniaturization over the last few years. At the same time, the need for portability of computers increased manifold. It has become more and more important for people in almost all fields, to stay connected. This is when laptops were introduced in the market. It was made possible with the use of semiconductor chips, high-end circuit integration, etc.

However, if a person is always on the move, then the laptops can also become very cumbersome to trudge around. Hence, research was carried out to further minimize the size of the portable computers, so that people find it rather easy to carry around and the netbooks were introduced in the market. However, after people had used the netbooks, they became popular and are touted to be better than laptops. This brings the question, what is it that makes netbooks better than laptops. There are more than one reasons for the same.

Reasons Why Netbooks are Better than Laptops

When there is a talk about the netbooks and laptops, there is invariably the netbook vs notebook vs laptop debate, which does come up. However, of them all the netbooks come out triumphant. Here are the reasons for the same.

If you are on the move all the time, then the next point in the netbook vs laptop debate is what will make you choose a netbook. It is the weight of the device. Naturally if the size of the netbook is smaller than the laptop, they also weigh much lesser than the laptop. Therefore, people who are always on the move prefer to carry the lighter portable computer.

There are a number of people, who prefer a netbook over a laptop because of the price of the device. Even if one has to go opt for an economy laptop model, one will end up paying much more than a person will pay for a netbook. At the same time, the latest netbooks have better features and configuration than most of the cheapest laptops.

Battery life is the next reason due to which netbooks are rated better as compared to laptops. Netbooks are known to give better time between charges as compared to the laptops. You will be surprised with the amount of time you can work on a netbook with single charge. There are certain netbooks which have about 5 hours of standby time before it can be recharged again. In other words, it is as much as 2 to 3 times better than a laptop. This often helps, when one does not have the power cord handy or does not have a power outlet close by.

The latest versions of the netbooks have as much as 250 GB storage capacity, which is much more than what the older laptop versions had. You will be surprised with the lower and optimized clock speed of the processor, due to which the processor works faster and rather hassle free. Therefore, a person who wants to use it as a mobile office, or stay connected or use the basic functionality, can work perfectly.

These were the reasons, that gives netbooks better reviews as compared to laptops. Along with all of these reasons, one will also have to consider the kind of work one is into and would want to use the portable computer for. If you are into high-end programming or into 3D modeling, then the netbooks may not be the right choice for you. Therefore, before you decide on whether you want to buy a laptop or a netbook, it is best to assess the need for the device. This will ensure you do not end up paying for a device for which you have very little use.