Why is Internet Safety Important?

There's nothing new about hackers breaking into systems, or fraudulent acts, like identity theft and piracy, in the cyberspace. If at all there is something to be worried about, it is the rate at which these things are happening of late and that's why it's necessary to know why Internet safety is important.

You are here: Home / IT Jobs / Why is Internet Safety Important? 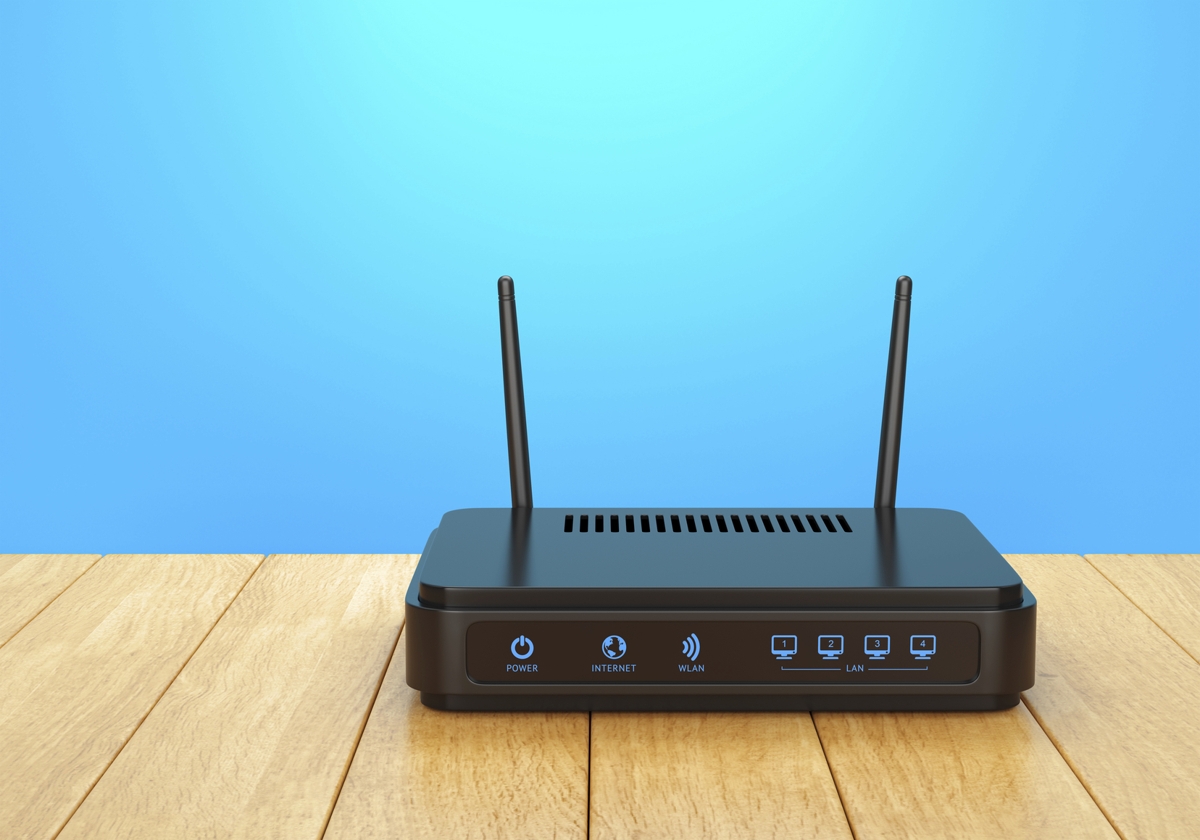 There’s nothing new about hackers breaking into systems, or fraudulent acts, like identity theft and piracy, in the cyberspace. If at all there is something to be worried about, it is the rate at which these things are happening of late and that’s why it’s necessary to know why Internet safety is important. 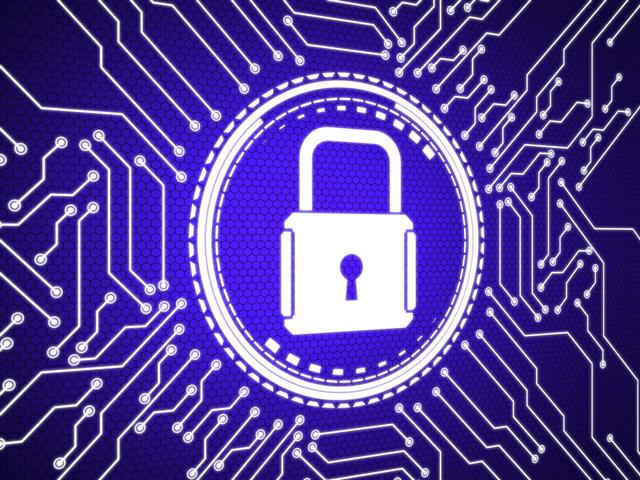 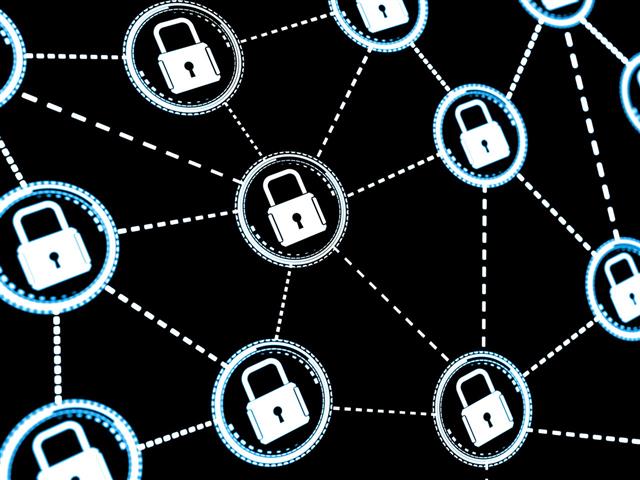 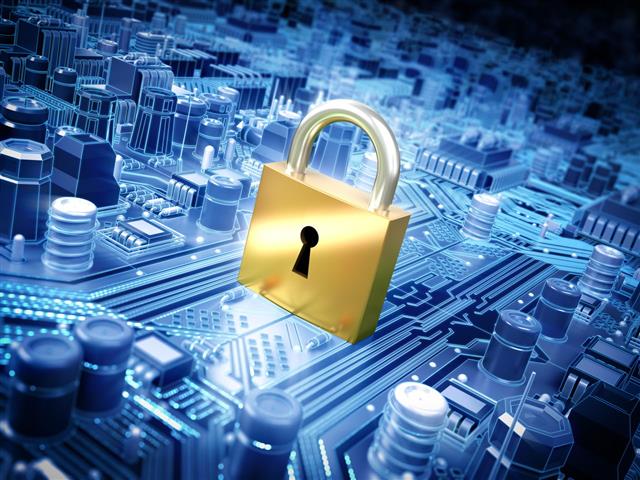 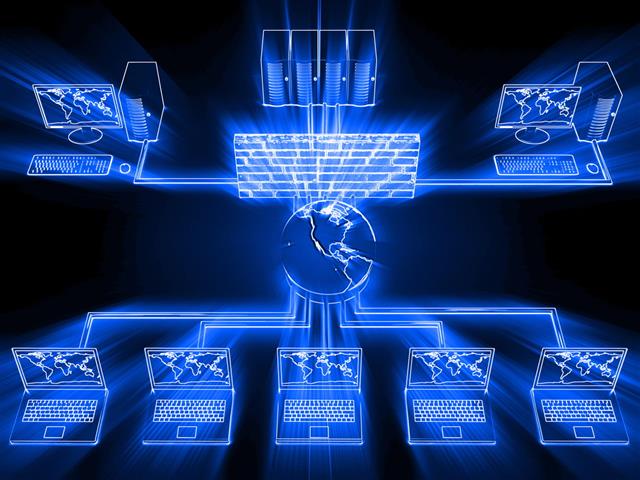 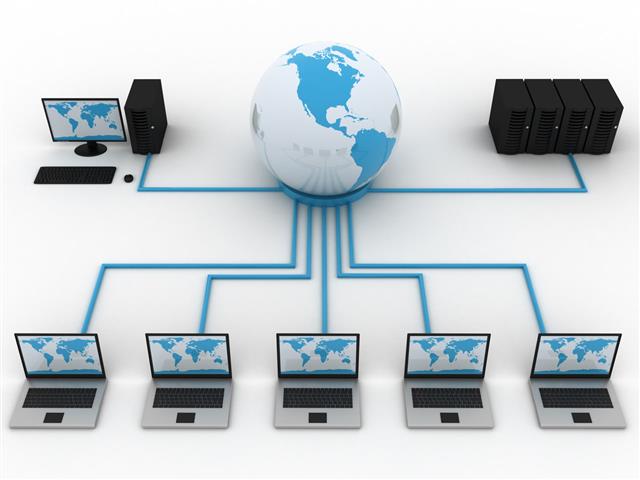 According to the 2012 Internet Crime Report released by the Federal Bureau of Investigation (FBI) on May 14, 2013, the Internet Crime Complaint Center (IC3)–comprising the FBI, National White Collar Crime Center (NW3C), and the Bureau of Justice Assistance (BJA)–received 289,874 complaints of cybercrimes that year.

With the escalating popularity and usability of the Internet, it is only normal that issues like Internet security or Internet safety are being discussed. Other than hackers and spammers, even pedophiles (online predators) and cyber-terrorists are lurking on the Internet in search of easy prey. If you are wondering why everybody is increasingly talking about Internet security and the need to ensure Internet safety while surfing the virtual world, some information on the threats that you are likely to face in the cyberspace will help you get rid of your doubts.

Why is Internet Safety So Important?

In order to understand why you need to safeguard your privacy and maintain Internet safety standards, it is very important to be aware of the dangers or risks associated with unsecured Internet access. So let’s discuss some of the most common issues in Internet safety:

In March 2012, FBI Director, Robert Mueller revealed that hacking would overshadow terrorism as the biggest threat for the nation in the near future. While 50 per cent of the hacking cases in the US are attributed to hacktivism, a whopping 40 per cent are attributed to cybercrimes.

Phishing refers to the cases of online scams wherein people fraudulently acquire sensitive information by posing as a trustworthy entity via email or instant messaging. Often this information can include your important financial as well as personal contact details. The information can then be used for several illegal purposes, which, in turn, can put you in trouble. At times, this information is collected and sold to online advertisers as well. Online scams, which involve requests for your bank account numbers, passwords, or any other sensitive information, are a menace over the Internet. Spamming might be relatively harmless, but it is just as annoying since it floods your mailbox with unwanted advertising. Spammers are also likely to sell your address and phone numbers, as a result of which you might end up getting bombarded with telemarketing calls and snail mail at times.

RSA Security LLC, formerly known as RSA, is a reputed computer and network security company based in the United States. If the data revealed by them in July 2012 is to be believed, the worldwide monetary losses from phishing alone accounted for over US$687 million in the first half of 2012. Similarly, Google Transparency Report reveals that the search engine giant flags around 10,000 websites as unsafe on a daily basis because of phishing and malware.

The Internet is not just flooded with illegal pornographic content, but is also full of sexual predators on a lookout for easy prey. There are several cases of pedophiles trapping children via chat and web cams, bullying them into meeting in person, and abusing them. Internet pornography is a major threat for the people who frequently keep on posting their photographs and videos over the Internet, since these can be misused and even posted on pornographic sites.

In 1998, the National Center for Missing & Exploited Children started the CyberTipline (1-800-843-5678) to help people report crimes against children. Since its inception, it has received more than 1.7 million reports of suspected child sexual exploitation. Furthermore, between 2004 and 2008, the law enforcement agencies working on Internet Crimes Against Children recorded a rise of 230 percent in the number of documented complaints of online enticement.

Cyberterrorism – A Threat to National Security

Several government websites contain important information, which is either uploaded over the Internet or stored in their database. These websites are vulnerable to security threats since many people try to break into security systems to access undisclosed matters of national importance. Almost every major terror group uses the Internet today, primarily as a propaganda tool and also as a means of communication. Cyber-terrorists can also bring down the infrastructure, which is more or less dependent on the Internet today, to spread panic in the world. While cyberterrorism is definitely a threat, criminal activities (e.g. Internet extortion) and nuisance attacks (e.g. email bombing) are also rampant in the virtual world.

Taking into account how vulnerable we are to cybercrimes, having strong firewall protection for the network is a must today. In case you want to secure your network for your home PC, you need a basic firewall, anti-virus software, anti-spyware software, and a robust password in case of wireless connections. In case you have a medium business, you would need a strong firewall and all the previously mentioned parameters with the addition of physical security and a network analyzer. In case of large businesses, you would require stronger Internet security software and security fencing in addition to the network analyzers.

Internet safety is not just about making your network secure, but is also about being responsible when you are online. You should not upload your pictures and videos on social networking sites that do not provide strong privacy settings. Make sure that you go through the website’s privacy policy and also resort to the most stringent privacy settings for your social networking profile. Do not accept friends/chat request from strangers. Anonymous surfing is yet another safety measure that–though simple–can help you secure your Internet.

It is safe to educate your children about the possible dangers of the Internet and supervise their online activities for a while, but your children might get a wrong impression if they realize that you are spying on their online activities. This is where cyber security software and hardware come to you rescue. It is possible to make Internet child-safe by using software which allows you block websites which are not ideal for children. An even better option is to have a healthy relationship with your children. It will help you discuss the dos and don’ts of the Internet with them, without sounding preachy.

Internet safety or Internet security is an important issue that needs to be dealt with for safeguarding the security and privacy over the World Wide Web. With Internet security threats, like hacking, phishing, spyware and virus attacks, identity thefts, cyberbullying, child pornography, etc., becoming commonplace, it is high time you resort to smart-surfing and protect your computer and your data online. 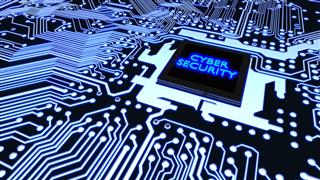 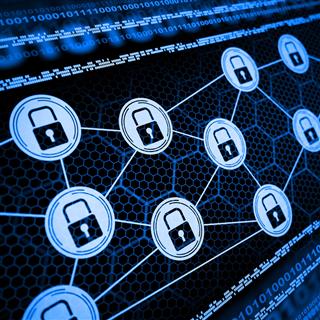 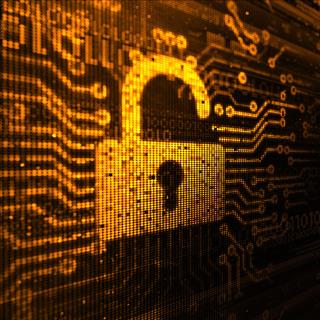 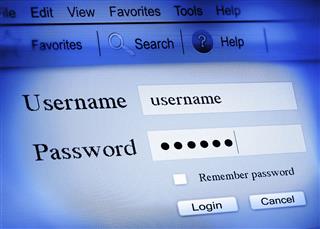 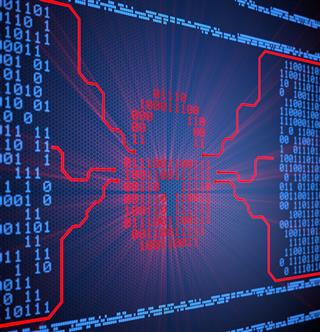