Evolution of Computers: A Technological Journey Worth Reading 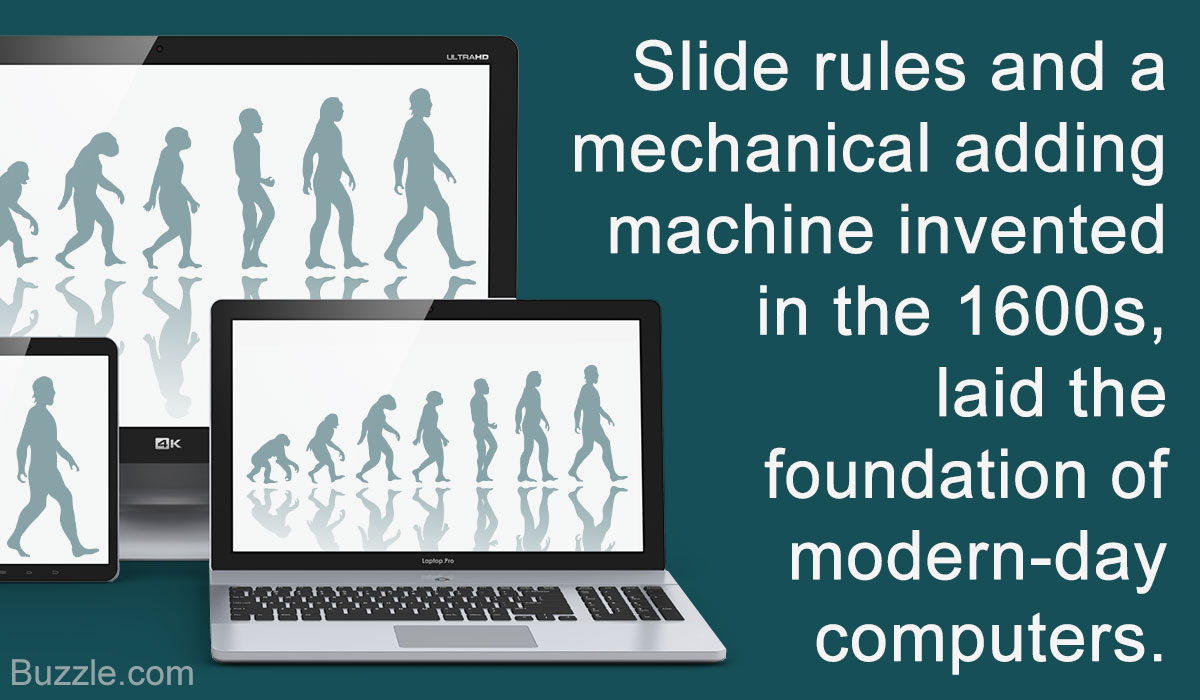 You use the computer so many times, don’t you? But what do you know about its history? Do you know how computers evolved from being small calculators to becoming the intelligent machines that they are? Read on for information on the evolution of computers.

The term Computer, originally meant a person capable of performing numerical calculations with the help of a mechanical computing device. The foundation stone of the development of computers was laid way back in the era before Christ. Binary arithmetic is at the core of computer systems.

# Abacus was invented in 2400 BC.
# Pingala introduced the binary number system, which would later form the core of computing systems.
# Later in 60 AD, Heron of Alexandria invented machines that could follow instructions. Who knew back then that this idea would evolve into intelligent machines!
# The 1600s witnessed the invention of slide rules, the system of movable rods based on logarithms used to perform basic mathematical calculations, and a mechanical adding machine, which in some way, laid the foundation of modern-day calculating machines or computers.

1800s saw some remarkable feats in the history of computers. They included:

# A punching card system was devised by Joseph Marie Jacquard in 1801.
# Charles Babbage designed the first mechanical computer in 1822 and the Analytical Engine in 1834.
# Morse code was invented in 1835 by Samuel Morse.
# George Boole invented the Boolean algebra in 1848, which would later be at the heart of programming. 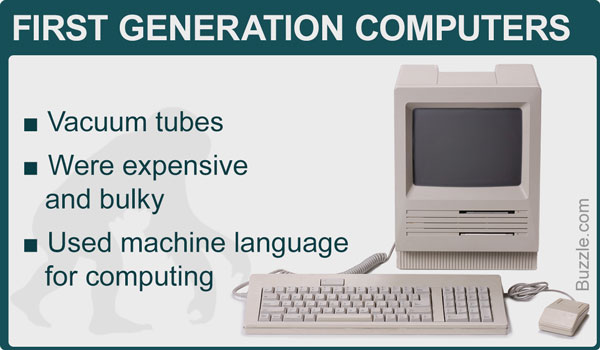 If you look at how computers evolved, you will notice that first generation computers made use of vacuum tubes. These computers were expensive and bulky. They used machine language for computing and could solve just one problem at a time. They did not support multitasking. 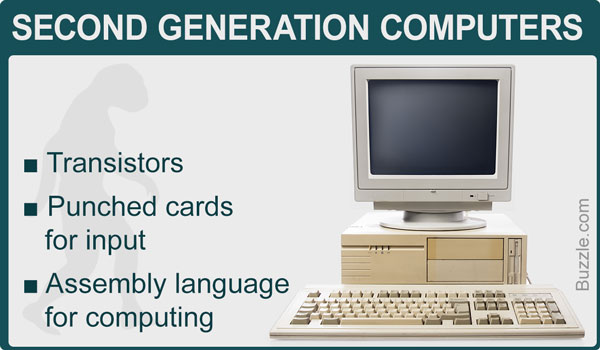 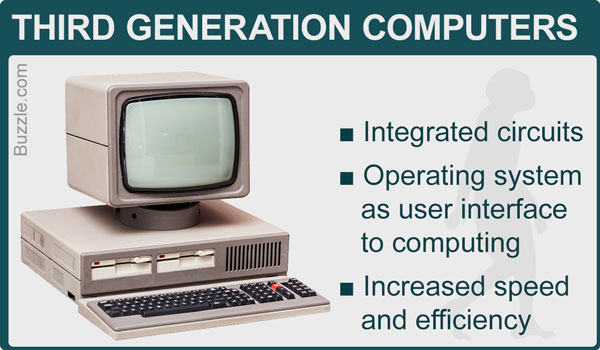 The use of Integrated circuits ushered in the third generation of computers. Their use increased the speed and efficiency of computers. Operating systems were the human interface to computing operations and keyboards and monitors became the input-output devices. COBOL, one of the earliest computer languages, was developed in 1959-60. BASIC came out in 1964. It was designed by John George Kemeny and Thomas Eugene Kurtz. Douglas Engelbart invented the first mouse prototype in 1963. Computers used a video display terminal (VDT) in the early days. The invention of Color Graphics Adapter in 1981 and that of Enhanced Graphics Adapter in 1984, both by IBM added ‘color’ to computer displays. All through the 1990s, computer monitors used the CRT technology. LCD replaced it in the 2000s. Computer keyboards evolved from the early typewriters. The development of computer storage devices started with the invention of Floppy disks, by IBM again. 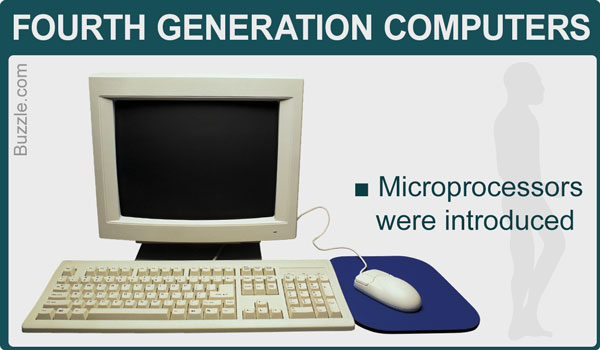 Thousands of integrated circuits placed onto a silicon chip made up a microprocessor. Introduction of microprocessors was the hallmark of fourth generation computers. 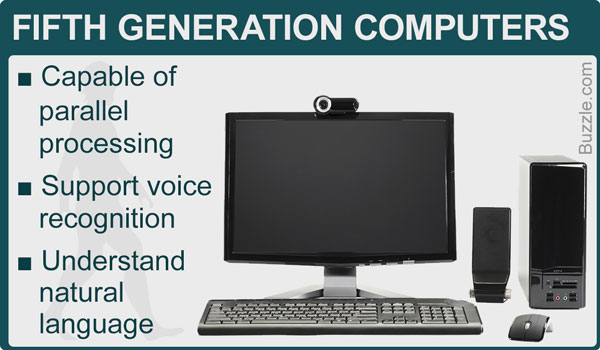 The fifth generation computers are in their development phase. They would be capable of massive parallel processing, support voice recognition and understand natural language. The current advancements in computer technology are likely to transform computing machines into intelligent ones that possess self organizing skills. The evolution of computers will continue, perhaps till the day their processing powers equal human intelligence.