Why Buy a Tablet Instead of a Laptop

Looking for a single reason to buy a tablet instead of a laptop? I'll give you five. This write up unfolds within five biggest reasons, why you should put your laptop to sleep, and pick up a tablet PC.

You are here: Home / IT Jobs / Why Buy a Tablet Instead of a Laptop 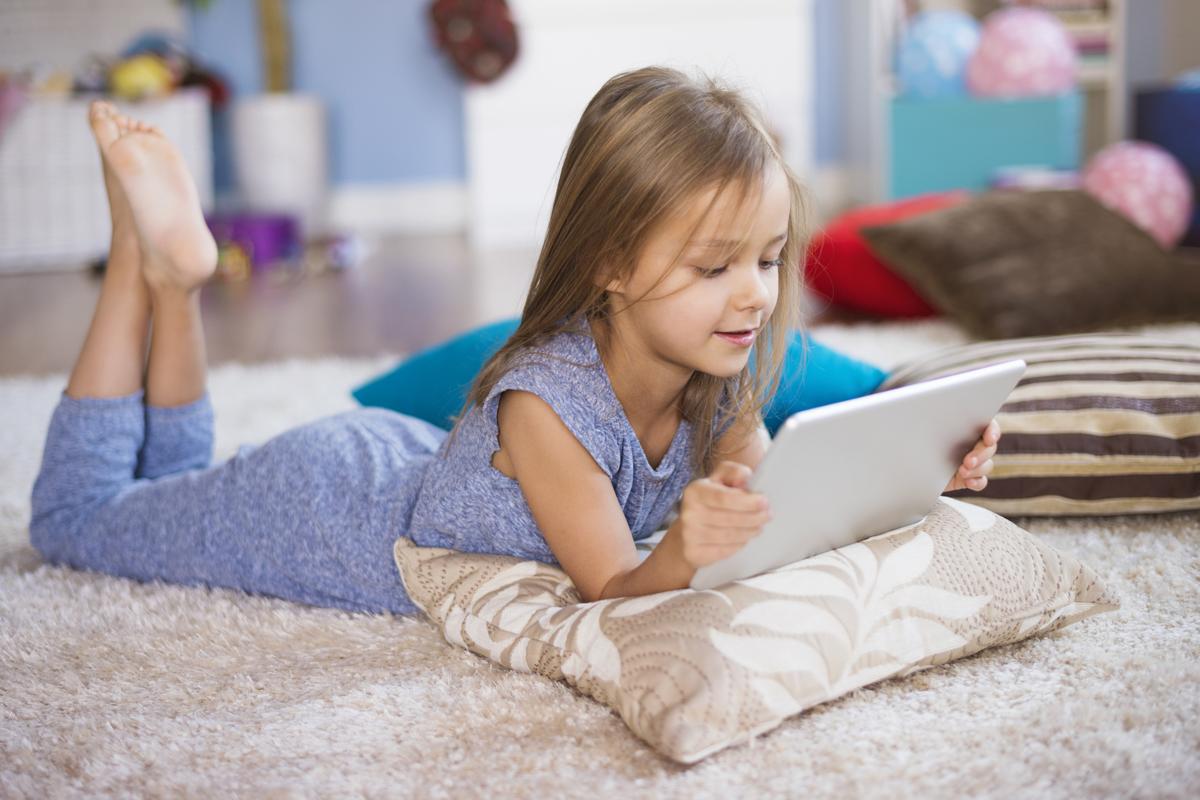 Looking for a single reason to buy a tablet instead of a laptop? I’ll give you five. This write up unfolds within five biggest reasons, why you should put your laptop to sleep, and pick up a tablet PC.

The first reason: iPad 2. No, consider me no promoter of the new –gasp– drop-dead gorgeous tablet created by Apple to give your finger-tips an all new reason to exist. I’m just… bemused and captivated by the looks. In true sense, laptops have been around for more than a decade now, and they (those companies which are still hopeful that their laptops will outplay tablets someday) should realize, it’s enough. Unless one is out to break records for typing maximum words per minute, tablets are second to none, an experience of the best of both worlds that they offer. They’re a lucrative bet, for inside the package, along with the tablet itself, comes for free a green-eyed neighbor, a replacement for a beautiful but nagging girlfriend, your best friends’ and colleagues’ enviable glances, functionality of a full-fledged laptop, and not to forget, apps. Does that make tablets the next best thing? Indeed.

Now, those who get all the fuss about the tit-bits of modern technology that have been foisted upon us, need to read this article with double the concentration. The question is simple, with no direct answer. Going by looks, tablet PCs make your heart melt. Working on the same, that’s tricky, and difficult, and messy, and definitely, not easy. But then, if you’re out to find out reasons to justify why did you buy a tablet instead of a laptop, this article certainly gives you some points to prattle about. Allow me to put forth a cluster of those words and phrases that mean the death of laptops.

A Tablet is Portable. Aren’t you sick of carrying your laptops everywhere? What does your backpack want to carry? Tablet or laptop? Understand your backpack’s plight, and get a tablet which consumes much lesser space! With a tablet, get access to the entire world anywhere you want. On the other hand, laptops take a while to get turned on, get connected, and are way heavier to carry around. Bask in the portability of a tablet which allows you to enjoy all functionalities of a laptop, this time in an even modern and impressive way. So, seven inch or seventeen inch? You choose.

Longer Battery Life. Flight delayed? Good. Take out your tablet, and begin the entertainment. Listen to unlimited songs, watch movies, play games, and enjoy apps till you hear the last announcement made for you. While entertainment on a laptop is short-term (2 hours on an average), a tablet such as an iPad 2 offers up to 10 hours of battery life, without hindering anything. Get a full day’s use out of your tablet PC, and start flooding all media files and folders into the gadget.

A Tablet is a Businessman’s Best Friend. Let’s assume, you’re in a meeting, discussing a new product. You can carry out a presentation without requiring a table top, a big screen, and poster boards. You can collaborate with colleagues, share the details of your product individually with each member, and access the device instantly at the press of a button. The ability to write and share directly onto the screen makes it much more practical. Moreover, you could make changes at the last minute, if required. Also, you don’t need to save copies in files and folders – you could directly get them to sign in and carry out the necessary actions, for a tablet can be directly accessed, and is too easy to be passed around people.

A Tablet is a Better Entertainer. For a bookworm, a tablet can turn into an eBook Reader. For a musician, a tablet can turn into a virtual rock band. For a hardcore gamer, a tablet can turn into a joystick and a computer screen in tandem. For a video-caller, a tablet becomes a source of filming your life (courtesy: FaceTime video-calling in iPad 2), for a movie-buff, it’s an instant movie streamer so that you don’t need to save movie files onto your hard disk et al. A tablet is hundred times more entertaining, and the multi-touch facility makes it too interesting to use because all the elements collaboratively foster an enjoyable experience. Well, a better battery life keeps your entertainment going, and so you get going too!

A Tablet is Cheaper than a Laptop. There you go with the trump card! In comparison to a full-fledged laptop, a tablet is cheaper. For example, the Apple iPad, which is undoubtedly the best tablet in the world, starts as $499 and goes up to $899. Also, you can get good Android tablets for as little as $200. On the other hand, the best laptops in the world go well above $1,500. Yes, I agree you get great laptops under $1000 too, but when it comes to comparing tablets and laptops, tablets win hands down.

So, is a tablet an eye-opener? Yes. Fun to have? Hell yeah! A tablet is faster. It works as a notepad. It has a great processing speed. With a tablet, everything springs up to life instantly. Last, but not the least, it gets you acquainted with the next-gen technology. There ain’t a scarceness of reasons why people love tablets. On a serious note, if you aren’t looking for a device to replace your work computer, and just want to tip your hand on something cool, impressive, and chic, a tablet PC is your ultimate pick. You might take a while to get a hang on the touchscreen and all, but once you’re adept of using it, you can’t put your tablet down. Your tablet soon becomes your identity – as if, you’re made for each other. Just tap and swipe, and you have everything on your fingertips. Still in a fix? I bet, now, you aren’t.