Which is Better – Kindle or Nook?

If you have narrowed down your options for purchasing an e-reader to Kindle or Nook, then you would want to know which one is a better option. Here is an article that will help you make that final decision.

You are here: Home / IT Jobs / Which is Better – Kindle or Nook? 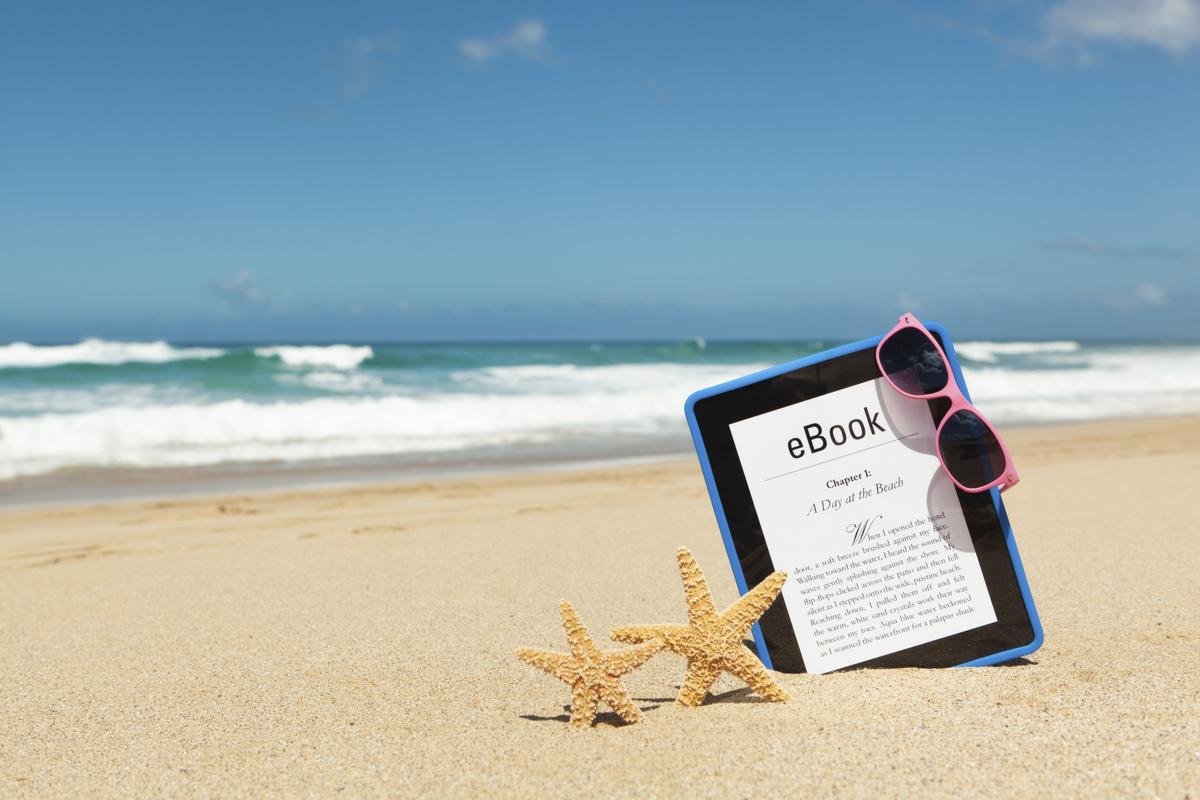 If you have narrowed down your options for purchasing an e-reader to Kindle or Nook, then you would want to know which one is a better option. Here is an article that will help you make that final decision. 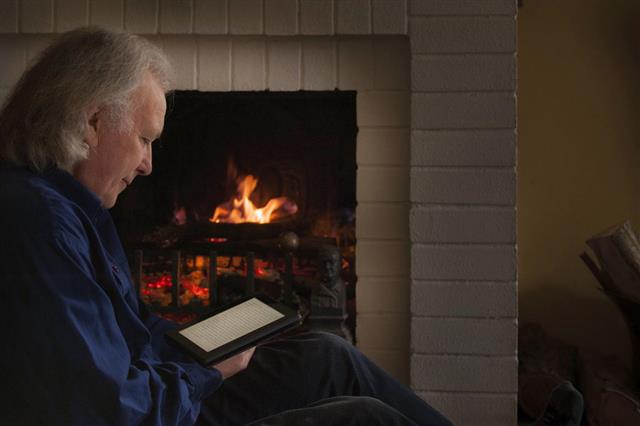 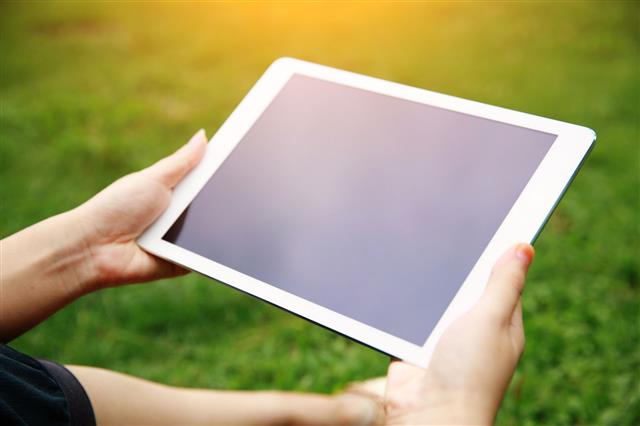 Every bibliophile on this planet will swear by the touch of the paper of a book and the smell of books that you inhale as soon as you walk into a book shop stacked with novels from floor to ceiling. It is an experience that every book lover enjoys and wants to live with every second of his or her life. But with technological advancement and genuine concern for depleting resources, many reading enthusiasts are shifting to a new medium of reading books, the e-reader. In the past couple of years, there have been two products that have taken the e-reading world by storm. One of them is the Kindle from Amazon and the other product is the Nook from Barnes and Noble. For many technologically challenged literature lovers, it is difficult to decide which one is the best ebook reader so that they can decide which one they should opt for. In this article, we help you decide between the Kindle and the Nook.

Amazon, till date, has launched four variants of the e-reader, Kindle, Kindle 2, Kindle 3 and a parallel variant line called the Kindle DX. Of these four devices, the Kindle 3 is probably the best to be compared with the Nook Color from the Barnes and Noble stable. The Kindle 3 was launched in August, 2010 in the United States and the United Kingdom. The price of this Kindle variant differs depending on whether it is an only Wi-Fi version or a 3G and Wi-Fi version. The e-reader allows fast Internet access and has a storage capacity for almost 3,500 ebooks. It is extremely easy to use and the design is functional. One of the main problems with the Kindle’s wireless international model is the non-replaceable battery pack, so if you have an issue with the battery, the entire reader needs to be sent to Amazon for repair or replacement. Though with the new Nook Color the same problem exists as it too comes with an unreplaceable battery pack. The question still remains though, which one of the two is a better e-book reader? In order to answer that query, you need to take a closer look at the Barnes & Noble Nook. One of the best features about Nook is that it has more titles and options to download books, because it has a huge in-house bookstore support. It is dream come true for bookworms. Also unlike the Kindle, it has an expandable memory slot and an LCD color screen. With the Nook, you can also avail of the free lending facility for 14 days that they have. The problem though, lies in its touchscreen being not as sensitive as we would like it to be and also the color screen which eats up battery life. Also Barnes and Noble has still not been able to completely debug the device with users complaining of software issues. Given below is a table that compares the different specification of the e-book readers and gives you the lowdown on the differences between Nook Color and the Kindle.

Well, the Kindle from Amazon does not have many software issues but that could probably be because it has had more time to take care of customer problems. The Nook on the other hand wins hands down with the huge in house support that it enjoys from an actual book store with Barnes and Noble being its parent company. The price and build of both the readers for the original generation models were the same but with Nook becoming a touchscreen model, there are price differences to be taken into consideration. The expandable memory that Nook has and the ePub compatibility that it enjoys also gives it the upper hand in this battle. The Kindle on the other hand is a functional, utilitarian device that may appeal to a user who believes that the color touchscreen takes away from the functionality of the Nook. According to us, the better competitor in the battle of the e-readers is the Nook, but with newer versions in the offing, this battle is far from having a decisive winner. Deciding which of the two e-book readers is better will depend completely on user preference. But the fact remains, reading as an experience is all set to enter a whole new dimension. 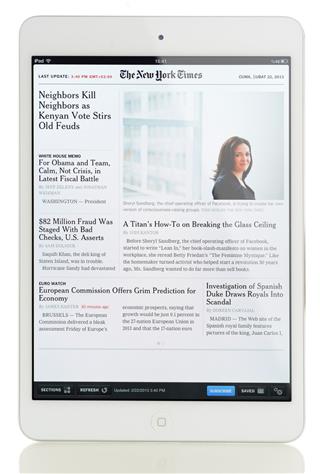 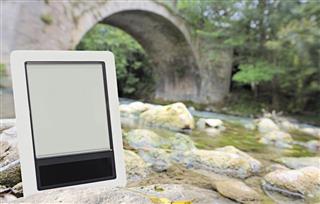 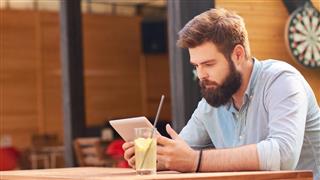 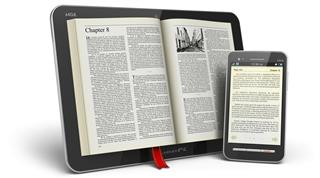 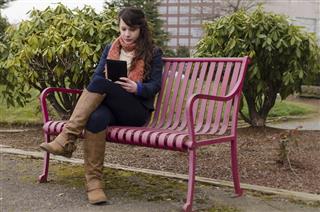