Which iPad is Right for Me

Buying an iPad of your choice with all the desired specifications can be quite a demeaning task. The Techspirited article below will help you decide which iPad is right for you.

You are here: Home / IT Jobs / Which iPad is Right for Me

Buying an iPad of your choice with all the desired specifications can be quite a demeaning task. The Techspirited article below will help you decide which iPad is right for you.

As of the 21st century, technology undergoes a major change practically everyday. New devices are launched and updated periodically, with better features and utilities. An iPad shares features from both the devices that allow you to have the best of both worlds. However, there are limitations with every device, and you need to decide the one you should purchase. For instance, there are different models of the Apple iPad – say, the one with only Wi-Fi and another one that has Wi-Fi with 3G. If that’s not confusing enough, then you need to choose the device according its storage capacity of 16 GB, 32 GB, and 64 GB. A number of factors need to be considered before deciding which iPad is the right one for you. A gist of the same is outlined in the paragraphs below.

Factors to be Considered

Considering the above factors and making a comparative study, you would probably want to buy the latest addition into the Apple family. However, understand which iPad is right for you, by actually considering your needs, like storage and connectivity. Do not end up buying something that you may not need. 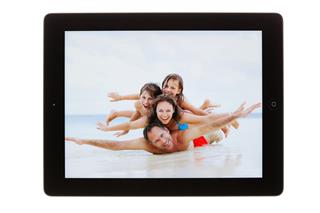 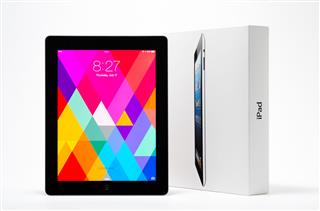