Understanding What an RF Modulator is and the Purpose it Serves

Signals sent from a television station to our TV's antenna, travel long distances without losing any data. They do this by getting their frequency modulated, with the help of an RF modulator. Read on to learn more about this device.

You are here: Home / IT Jobs / Understanding What an RF Modulator is and the Purpose it Serves 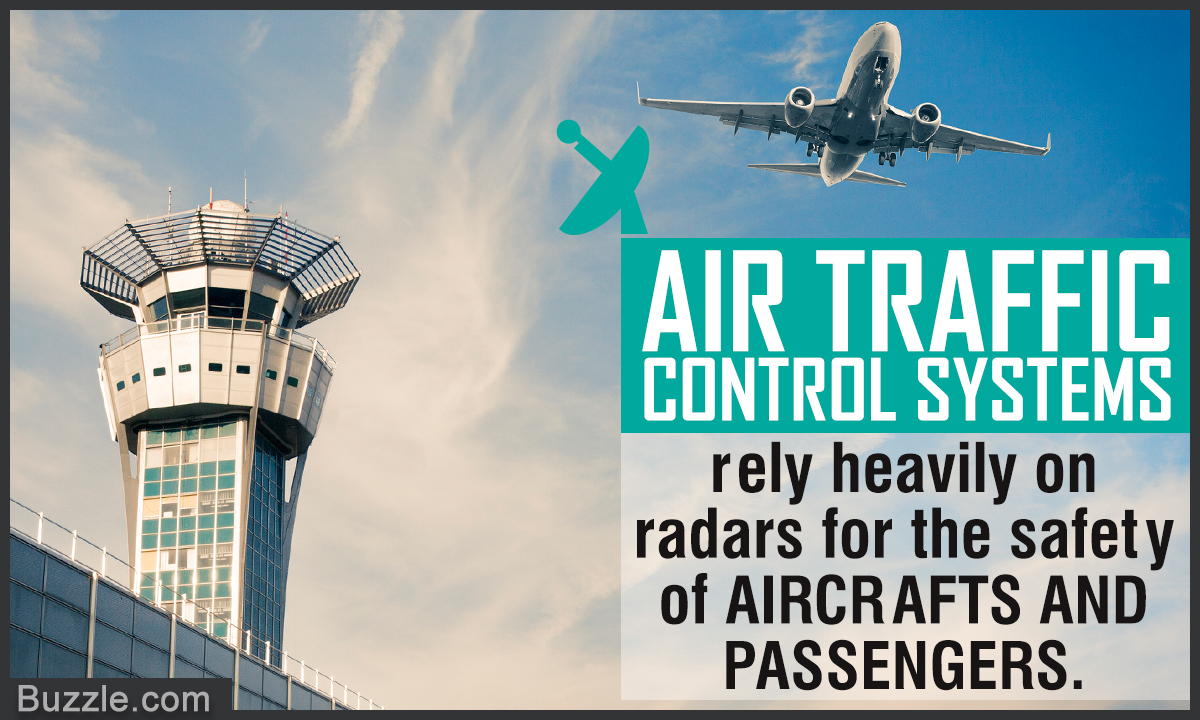 Signals sent from a television station to our TV's antenna, travel long distances without losing any data. They do this by getting their frequency modulated, with the help of an RF modulator. Read on to learn more about this device.

Radio frequencies lie in the range of 3 to 300 GHz. They serve as carrier signals, in the process of modulation, for electronic devices. What exactly does modulating the signal involve?

Transmitting a signal over a long range, may cause it to suffer a large number of losses. The signal that ultimately reaches the end, is damped to a large magnitude and ends up losing a lot of information. The solution to prevent such loss: modulating the signal.

The process of modulating the signal, means mixing the signal with another wave of a higher frequency. This reduces the losses caused during the transmission of waves over a long range and the distance traveled by the wave can be greatly increased. RF signals are among the highest frequency signals and are useful in carrying information over large distances.

For modulating the signal, what we need is an RF modulator. Likewise, the signal that is received at the other end, needs to be demodulated before it can be transformed into a usable form. So at the signal reception point, we need an RF demodulator.

What is an RF Modulator?

The basic construction of an RF modulator, is not very complicated. The signal that needs to be modulated is taken in as input. It is first passed through a comparator and then through a low noise amplifier (LNA).

The RF modulator is an important component in all RF transmitters as well as VCD, DVD players and PlayStation. In fact, earlier, PlayStations used to come with an external RF modulator since all television sets then had coaxial inputs. RF cables are used to transmit signals from these devices to our televisions.

The audio and video signals are RF modulated, before sending them to the television antennas or cables, which works at that frequency. The modulation and demodulation of the signal, at both the ends, is often the reason behind the good picture and sound quality.

However, modern RF modulators that come integrated in our VCD players, DVD players or PlayStation, cause minimal or no damage to the picture and sound quality.

Many televisions, mainly the ones manufactured before the advent of DVD players, use coaxial cables and do not have proper A/V inputs. In such cases, you need to buy an external RF modulator to serve your purpose. They need an external power supply and if you are using one, then please be sure that you have a power source near your television set.

Many people confuse RF modulators with video switchers. Video switchers are devices that help you in connecting more than one device to a single terminal, whereas an RF modulator helps you in attaching those devices to your television.