How Does Computer Memory Work?

Memory is an important part of the whole computer system, and a lot of changes in this technology have been recorded in the last few decades. Read on to know how it works.

You are here: Home / IT Jobs / How Does Computer Memory Work? 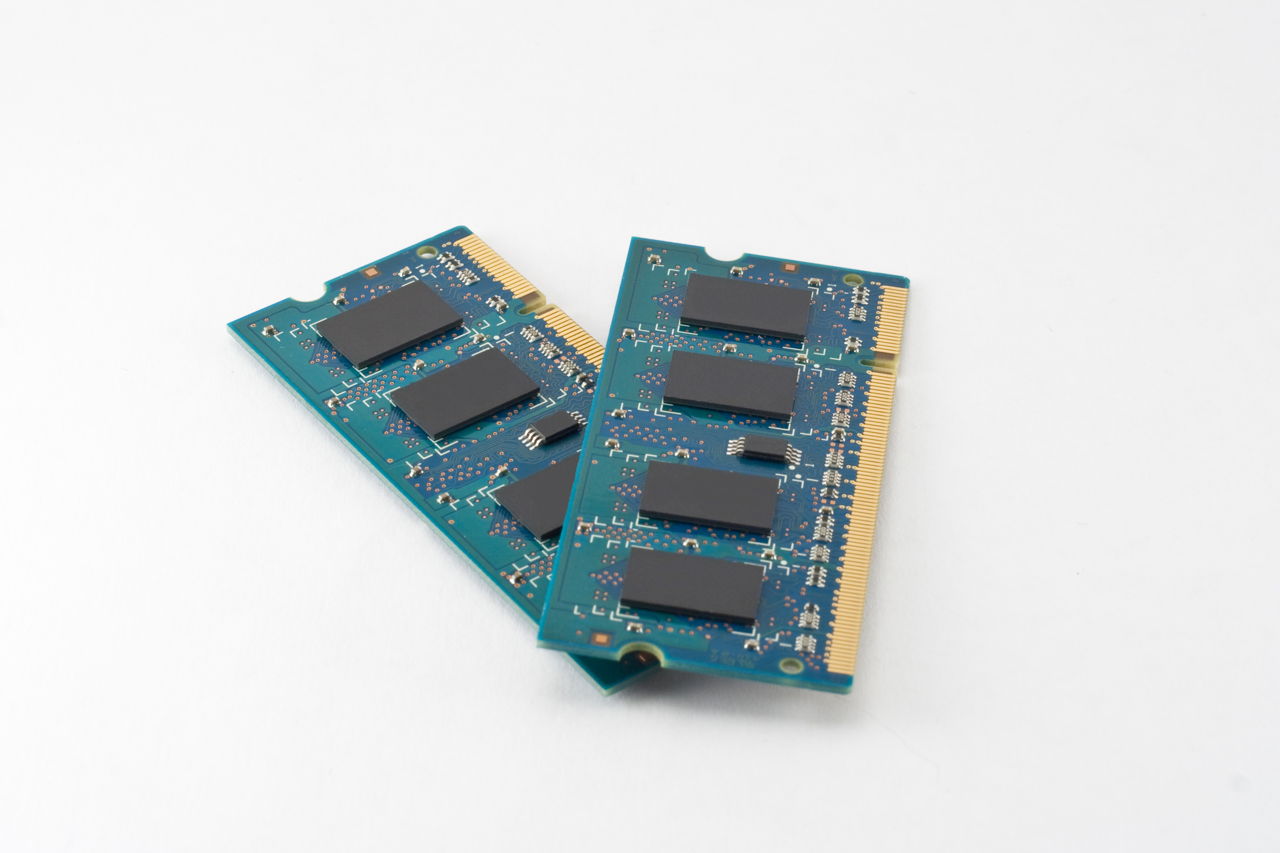 Memory is an important part of the whole computer system, and a lot of changes in this technology have been recorded in the last few decades. Read on to know how it works. 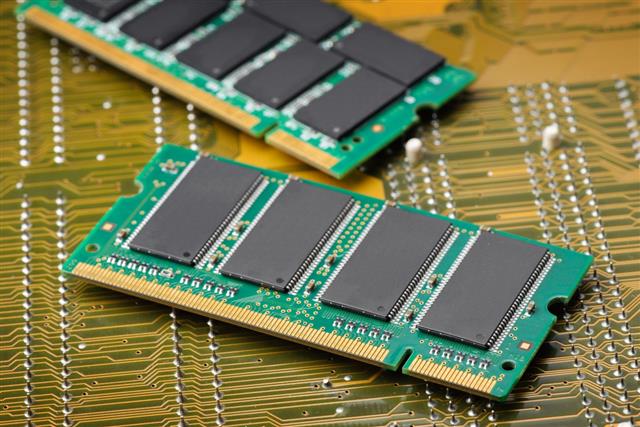 Computer memory consists of a system of devices, which store data or programs on an electronic digital computer. The storage may be temporary or permanent, depending on the frequency of data retrieval.

Each memory unit is made up of chips, which have a built-in fabrication of millions of transistors and capacitors. These tiny elements combine to store a single bit of data in its cell, in the form of binary digits (0 and 1).

The capacitor acts as a holding cell for the binary data, whereas the transistor allows the memory circuitry to read or change the value of the data held in the capacitor. When these elements are connected in its chip, the capacitor is able to receive and store data sent by the CPU.

In the early 1940s, its capacity was limited to a few bytes. Acoustic delay line memory was developed by J. Presper Eckert in the same decade, which proved to be a milestone in the field of this technology. However, it was also limited to a capacity of up to a few hundred thousand bits in order to remain efficient.

Later on, Williams tube and Selectron tube were developed in 1946, which used electron beams in glass tubes as a means of storage. The storage capacity of the latter was limited to 256 bits, whereas the former could store thousands of bits.

By the end of the decade, Jay Forrester, Jan A. Rajchman, and An Wang developed magnetic core memory, which allowed its recall even after power loss. 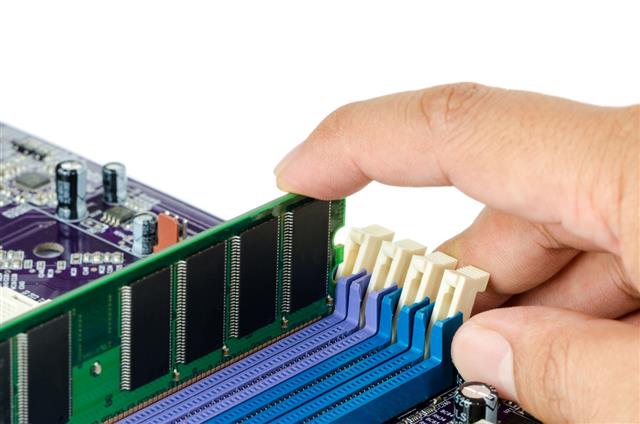 A computer consists of a physical memory, which is in the form of chips that are inserted into the sockets (or slots) of the motherboard. The maximum amount of memory that can be added to the system depends on the type of motherboard.

The second form is known as virtual memory, which is basically a small chunk of the hard drive. This part is used by the operating system when the available one is full, and can be increased or decreased using the System properties from the Control Panel.

The data is written on the memory by the CPU, which sends a signal to the transistor, allowing the writing of data to the capacitor by depositing it as a single bit.

The address of each memory location is represented in hexadecimal (base 16) number system. The CPU keeps track of these locations, and performs the task of reading to and writing data from them. The transistors and capacitors are organized in its chip in the form of rows and columns.

The most common type is RAM (Random Access Memory), which allows a much faster retrieval and storage of data. Because of its speed, it provides an optimal solution for storing data temporarily. However, it needs a constant flow of electricity to store data, and loses the data stored on its chip as soon as the computer is powered off.

When the computer is turned on, it loads BIOS (Basic Input Output System) from the ROM (Read-only Memory), and the memory controller checks all its addresses to ensure that there are no errors in them. The BIOS provides basic information about the boot sequence, storage devices, and various other components.

Next, the OS (Operating System) is loaded from the hard drive into the system’s RAM, which allows the CPU to have immediate access to the operating system. Any application opened on the computer is loaded into RAM, which enhances the performance of the computer by making faster data transfers.