What is a Flame War on the Internet and How to Avoid It?

The Internet is prone to disagreements, but a flame war actually sows hate and discord. We explain about flame wars on the Internet, and the ways to avoid them.

You are here: Home / IT Jobs / What is a Flame War on the Internet and How to Avoid It? 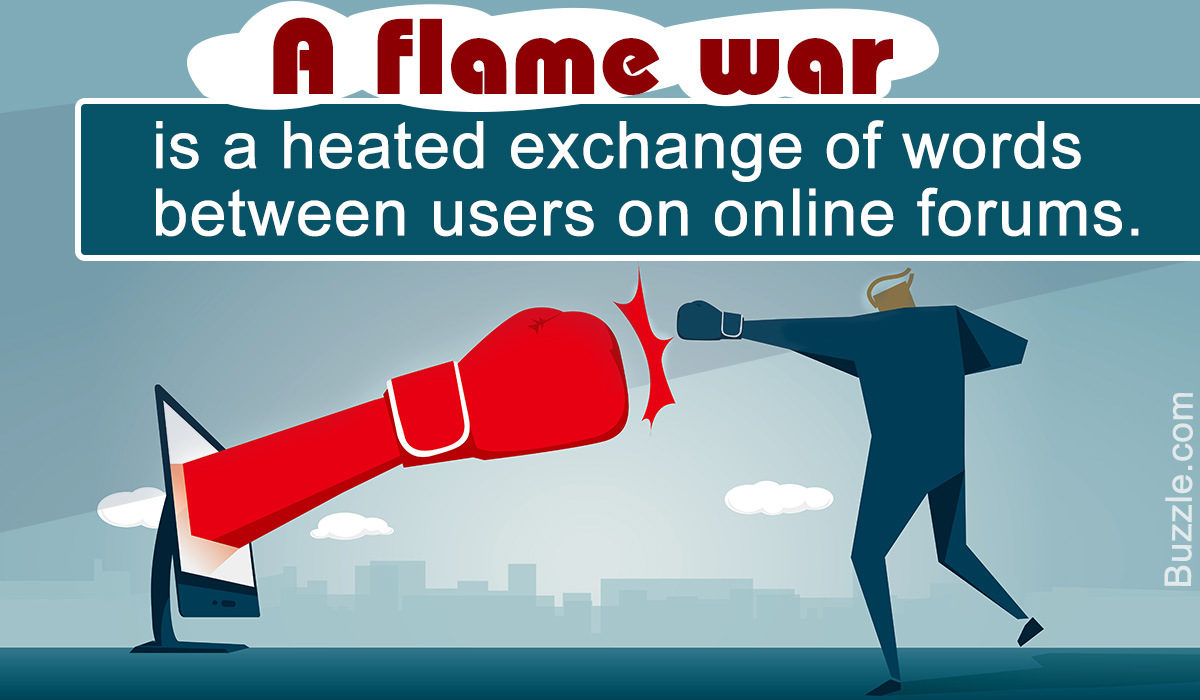 The Internet is prone to disagreements, but a flame war actually sows hate and discord. We explain about flame wars on the Internet, and the ways to avoid them.

Neil deGrasse Tyson, a renowned physicist, started a flame war after posting a controversial tweet on December 25 about Christianity.

Wars are pretty much distasteful, with the losses piling on both sides. But verbal wars are not far behind, since what’s said once can’t be taken back. A few disagreements here and there, and it erupts from some misunderstanding into an intense ‘yo mama’ battle. The same can be said for the Internet.

The Internet is a vast sea of information, with each channel having murkier visitors than the last. Some people come online for information, some for fun, while others come for getting their jollies by seeing a verbal dispute erupt on their computer screen. Since the Internet provides a sense of anonymity, some users take advantage of this fact to create disruption.

Online forums are filled with haters, griefers, and trolls, lurking around every chat room, waiting for a new user to fall for the bait, goad him into it, and thus make t he matter escalate into a full-blown flame war.

What are Internet Flame Wars?

A flame war is a heated exchange of words between users on online forums that are off-topic or controversial. Flame wars are started by trolls, who lurk the Internet to start a disagreement or war, by posting inflammatory posts (or flames) on websites, YouTube comment sections, chat rooms, and blogs.

Flame wars can be started with the most mundane topics, varying from your favorite colors to your favorite character in Game of Thrones. In recent years, these have been linked to cyber terrorism as well as online harassment. Flame wars have even fought by the US government against jihadists to dissuade to-be-terrorists.

Godwin’s law is applicable in this case, which states that, the longer an Internet discussion takes place, the probability of a comparison to Hitler or the Nazis increases. The most famous flame wars include Mac Vs. PC, PlayStation 4 Vs. Xbox One, Windows Vs. Linux, to name a few.

The origins of trolling claim to have come from Usenet chat forums, where veteran users would post already discussed questions. This would help identify novice users, who would immediately respond to the post, while the experienced users would stay away from it since they knew it was already discussed earlier, and the post would be prone to spam and spiteful taunts by trolls.

Since trolls can disrupt these forums and discourage new users from asking any naive questions, websites ask users to register their names and e-mail addresses.

Novice users are always admonished with a ‘Don’t feed the trolls’ meme to stop them from indulging in trolling, and thus, flame wars in general.

How to Avoid Flame Wars

●Avoid commenting on any message that goads you to speak out, and respond to all questions politely.

●Before responding to any comment, make sure to get a knack of the situation by asking trusted members of your online forum.

●State your case thoroughly, with facts and evidence to back it up, and avoid any sort of sarcasm.

●If after all that the troll still doesn’t stop with the profanities and trash talk, the final call would be to send a message to the moderators complaining about the behavior. This can end up getting his IP (Internet Protocol) address blocked, or getting kicked out of the online forum completely.

Although flame wars have long been associated with online harassment, some sites encourage it to get a different perspective on an already exhausted-to-the-bones topic. Plus, they add hilarity and fun to the subject, as evident by the memes floating around the Internet. 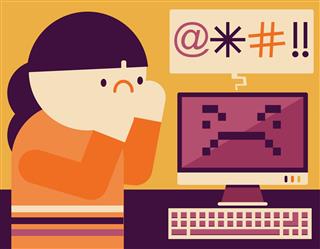 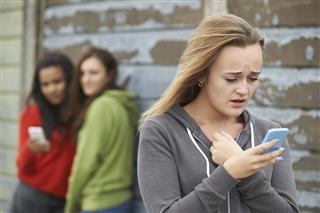