What is a Dual Core Processor

With dual core computer chips becoming the norm, it's essential that a new computer buyer knows what they are all about, and how they can drive up performance.

You are here: Home / IT Jobs / What is a Dual Core Processor 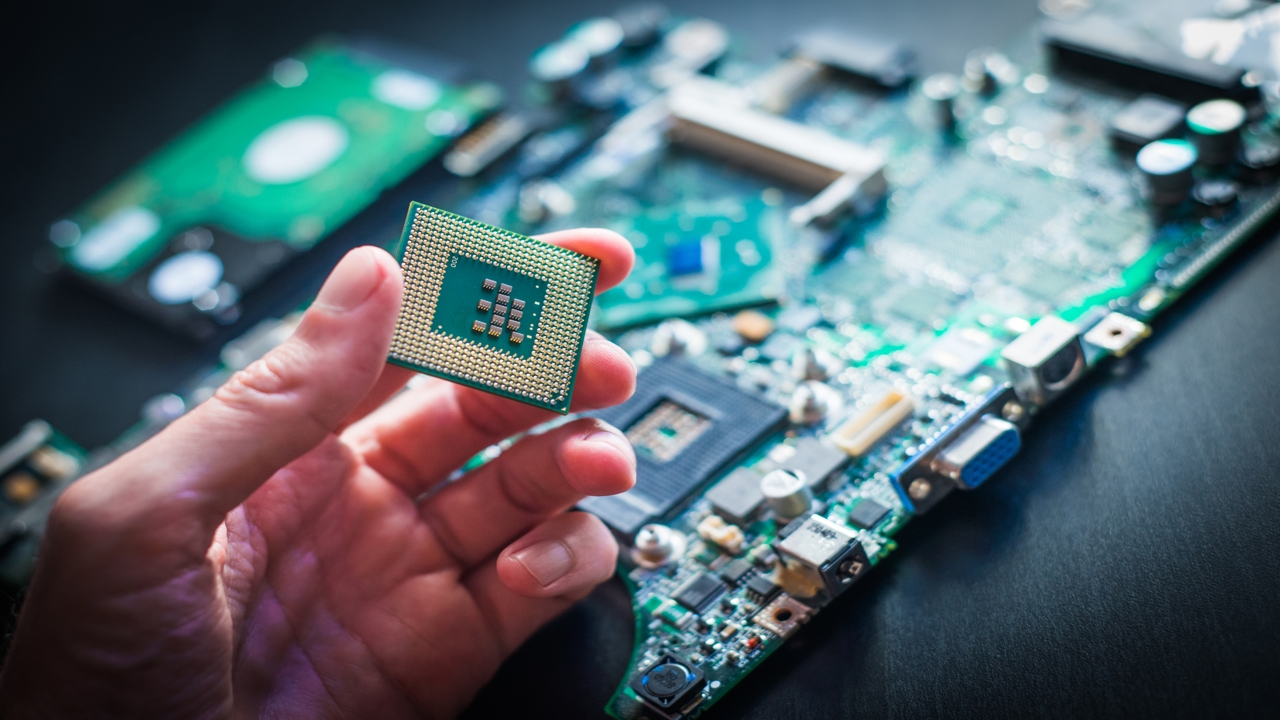 With dual core computer chips becoming the norm, it’s essential that a new computer buyer knows what they are all about, and how they can drive up performance.

A computer processor is the central processing unit of a computer. It is an integrated circuit made up of a silicon chip, with billions of transistors etched on it, at the nanometer (10-9 meter) scale. The speed of a processor is dependent on the number of transistors that can be etched on the silicon wafer.

This speed is measured in terms of the clocking frequency of the processor. In an effort to maximize the processing speed, manufacturers went on adding more transistors until they hit a ‘heat limit’. The generated heat could not make the construction of a processor, with higher number of transistors possible, after a limit. That is when manufacturers came up with the idea of chips with two cores.

About Computer Processors with Twin Cores

How are they Different from Single Core Processors?

The examples of dual core chips are the Intel Core 2 Duo, Intel Dual Core, Intel Core i3, and Intel Core i5 lines of processors. Another example is AMD Athlon X2.

To be able to harness the power of dual cores, a computer operating system must be designed, such that it can let the two cores work in parallel. The technology that can enable this parallelism, is called ‘Multithreading Technology’.

Most software programs, including operating systems of today, are designed with multithreading technology, which can allot two different processing ‘threads’, to each of the processor cores. Thus, these processors are good for multitasking, as they can handle more workload simultaneously.

If you look at the Intel core i3 vs. i5 vs. i7 processor comparison, you will realize that today dual cores have been superseded by quad core processors, with the high-end core i7 line sporting as many as six cores. It is the era of multicore processing, which has helped laptop and desktop computers reach processing speeds, that only supercomputers were once capable of.