What is the Difference between an iPod and an MP3 Player?

How is an iPod different from an MP3 player? Read on to find out.

You are here: Home / IT Jobs / What is the Difference between an iPod and an MP3 Player? 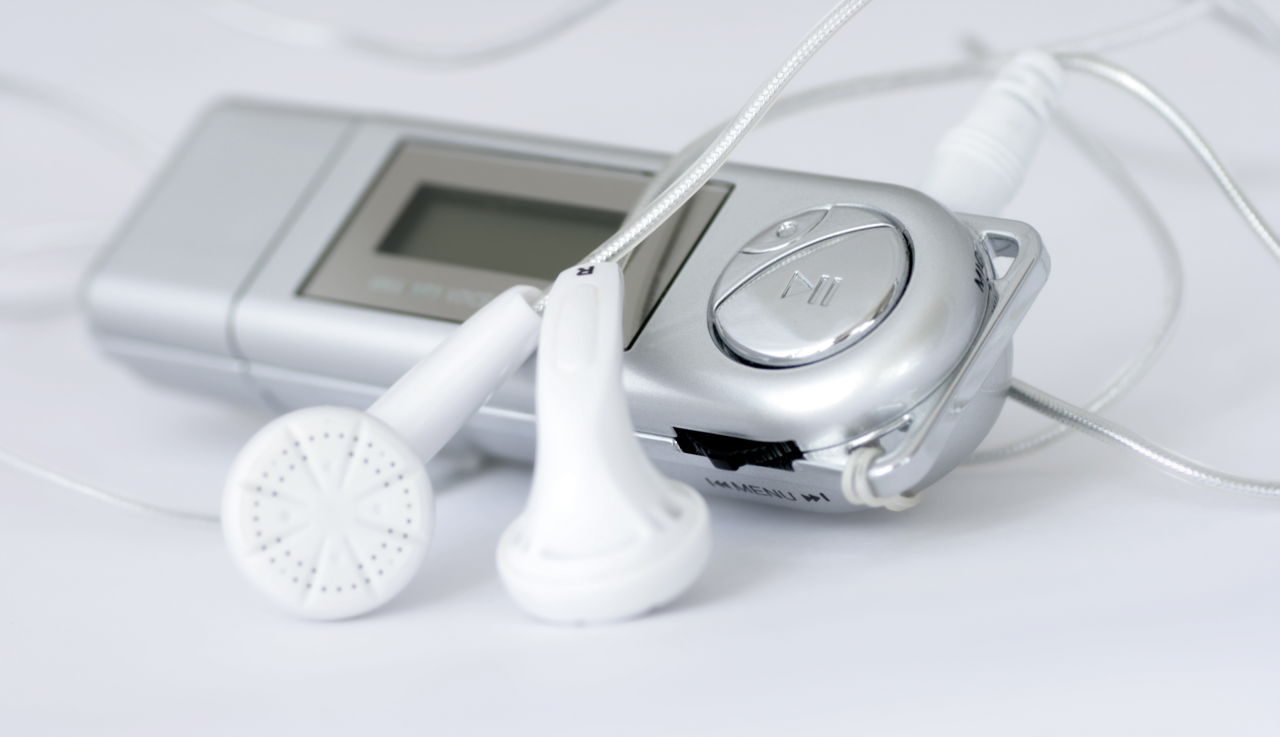 How is an iPod different from an MP3 player? Read on to find out.

People often think of iPods and MP3 players as two distinct electronic gadgets. They often mistake the two as being functionally different devices. However, the contrary is true. Let us see how.

iPods are music players manufactured and marketed by Apple.

MP3 players store, organize, and play audio files. An MP3 player is a digital device that performs the conversion process of digital to analog. The binary digital data of the audio file given to an MP3 player is converted to audio signals. The MP3 player performs the function of this conversion and the signals are amplified and transmitted through its headphones and speakers. It contains solid-state memory and software that facilitates the transfer of audio files between the player and the computer. MP3 players are commonly equipped with a USB port to enable the transfer of files. MP3 players support features like radio, audio streaming, playlists and equalization options.

An iPod is also an MP3 player. It is a specific brand of MP3 players designed by Apple. iPod Classic, iPod Touch, and iPod Shuffle are some of the variations of this product. iPods use the iTunes software to enable transfer of music between the iPod and other music devices or computers. iPod being an Apple product, its design and physical appearance is specific to Apple and is unique. One example of such a feature is the iPod’s touch wheel, which is not available with other MP3 players. iPods lack features such as support for FM radio and expandable memory slots. Moreover, they may not support file formats like wma and wmv.

We can surely say that iPods are MP3 players. Just that an iPod is Apple’s child.