What is a Computer Server? It’s Not What You Thought 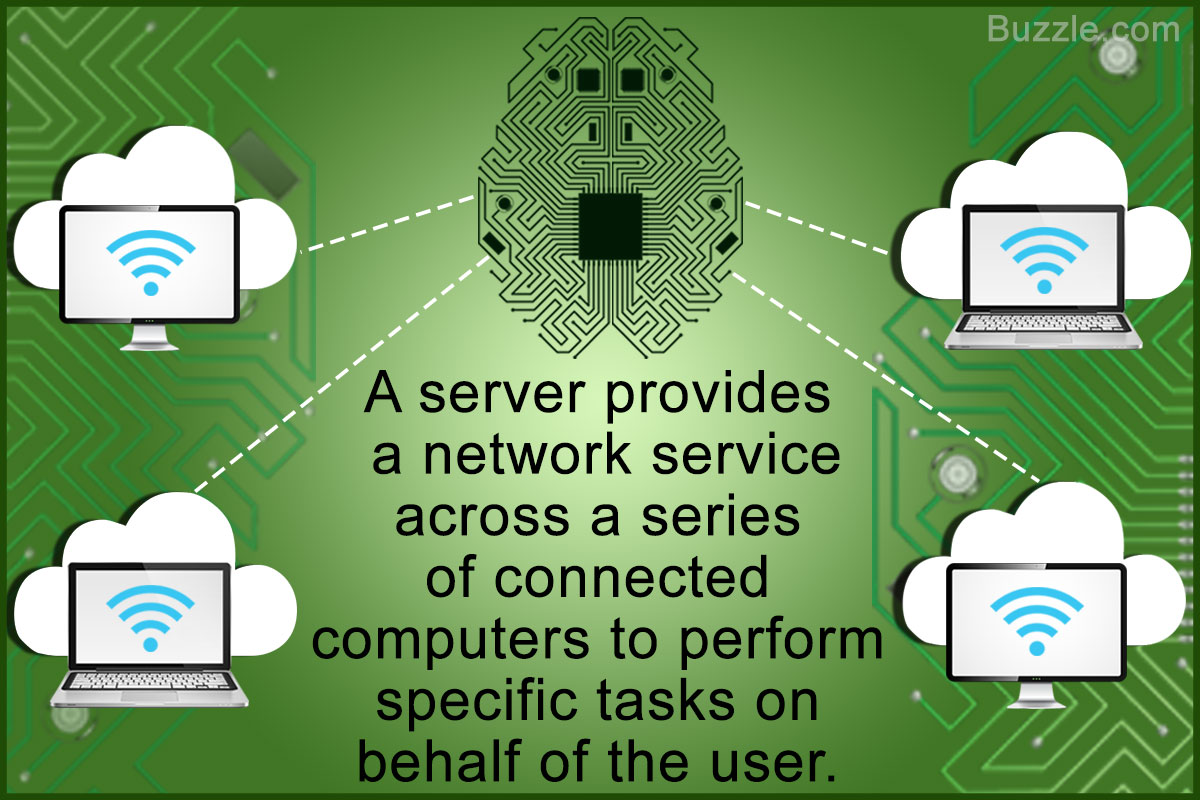 Most of us are acquainted with the word "server". In many places, such as schools, offices, universities, and hospitals, there is a computer server that connect the computers. But what is the real purpose of a computer server?

“The server is down”, “Cannot establish connection to server”… messages of the like have become commonplace in today’s gadget-dependent world. But what is the server that these messages refer to, and what is its place in a network or an organization’s infrastructure? The answer can be one of two things –

A physical computer, whose task is to provide services to all terminals or computers connected to it, such as grant permission or allocate resources.

An entity in the client/server programming model, where the server is a software or a program, running on one or multiple computers, that manages resources and services of the network, while handling requests from different computers to access said resources.

Features of a Computer Server

From the above definition of a server, it is clear this is no ordinary, everyday computer and hence, its hardware should match up to the requirements of today’s needs.