Cellular Digital Packet Data (CDPD) is a packet switching digital datagram service. It is based on top of AMPS, and is entirely compatible with AMPS.

You are here: Home / IT Jobs / What is Cellular Digital Packet Data (CDPD) Technology? 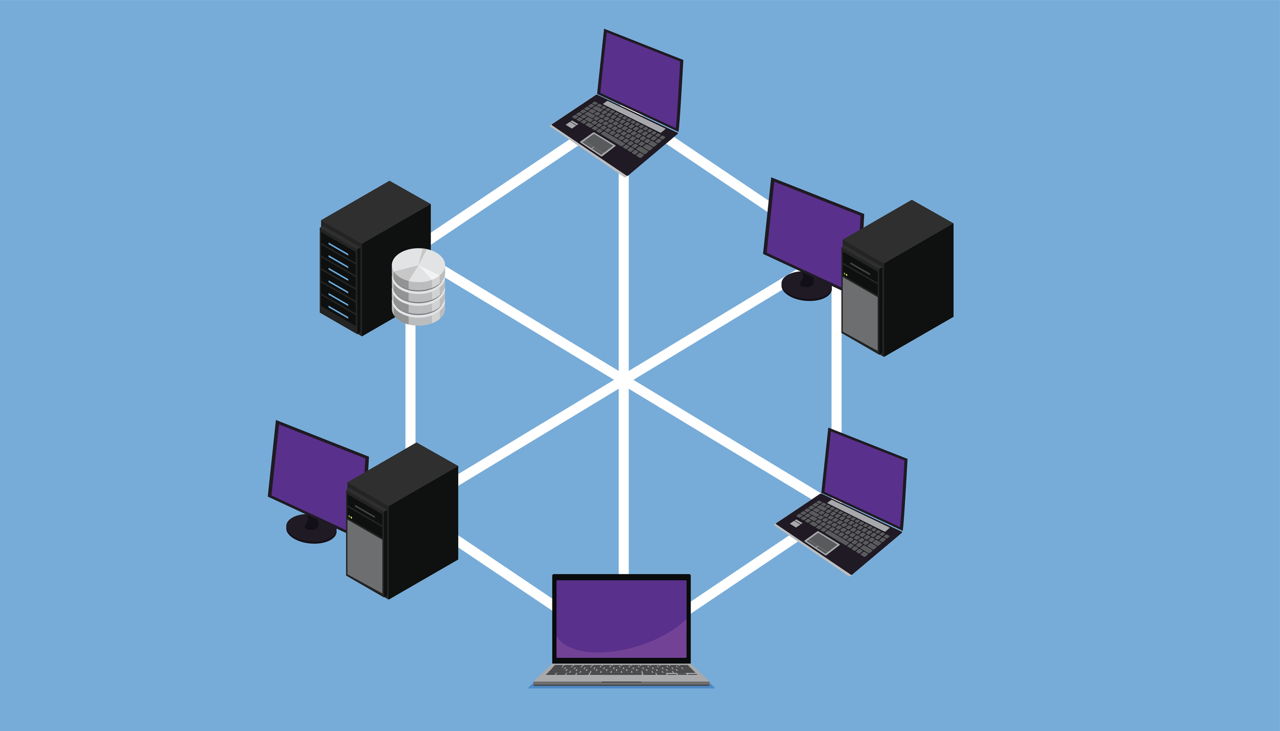 Cellular Digital Packet Data (CDPD) is a packet switching digital datagram service. It is based on top of AMPS, and is entirely compatible with AMPS.

GSM is basically a circuit-switched network. Using GSM services, a mobile computer with a special modem can place a call the same way it would place one on a hardwired telephone.

However, this strategy is problematic, as the technology suffers from a few drawbacks. They are as follows:

Packet-switched digital datagram services are used to solve these problems. Basically any idle 30-kHz channel can be temporarily available for delivering data frames at a gross rate of 19.2 kbps. Because CDPD consists of quite a bit of overhead, the net data rate is closer to 9600 bps.

Still, a connectionless, wireless datagram system for delivering IP packet using the existing cellular phone system is an interesting proposition for many users so its use is growing rapidly.

CDPD follows the OSI model closely. The physical layer is related with the details of modulation and radio transmission. Data link, network, and transport protocols are also present but are not used. A CDPD system includes 3 kinds of stations: mobile hosts, base stations, and base interface stations.

These stations communicate with stationary hosts and standard routers of the kind found in any WAN. The mobile hosts are the user’s portable computers.

CDPD defines three kinds of interfaces. The E-interface is called external to CDPD provider, which connects a CDPD area to a network. This interface must be well specified to permit CDPD to connect to a number of different networks.

Using compression, encryption and error correction data are sent over the air interface. Units of 274 bits, compressed using error correcting code and encrypted data bits are wrapped in 378-bit blocks. To each block, seven 6-bit flag words are added to form a total of 420-bit blocks.

Each 420-bit block is split into seven 60-bit microblocks, which are delivered consecutively. Each microblock consists of 6-bit flag word, which is used for indicating channel status.

Each CDPD cell consists of only one downlink/uplink pair available for data. The downlink channel is easy to handle, since there is only one sender per cell: the base station. All frames delivered on it are broadcast with each mobile host selecting out those destined for it or for everyone.

The tricky part in CDPD technology is the uplink channel, for which all mobile hosts wishing to transmit must compete. When a mobile host has a frame to deliver, it checks a downlink channel for a flag bit telling whether the current uplink slot is busy or idle. If it’s busy then it waits for next time slot; it skips a random number of slots and tries again.

If it finds that the uplink channel is still busy, then its wait time doubles with each unsuccessful attempt. Finally, when it finds the channel idle, it starts transmitting its microblock. The point of this algorithm is known as Digital Sense Multiple Access.

It is used to prevent all the mobile hosts from jumping on the uplink channel as soon it goes idle. It somewhat looks like the slotted p-persistence CSMA protocol, which makes use of discrete item slots on both channels.

An additional asset of CDPD is that data users are second-class users. When a new voice call is about to be allocated to a channel currently in use for CDPD, the base station transmits a special signal on the downlink, closing down the channel.

If the base station already knows the number of the new CDPD channel, it declares it. Otherwise mobile hosts have to find among a designed set of potential CDPD channels to find it.