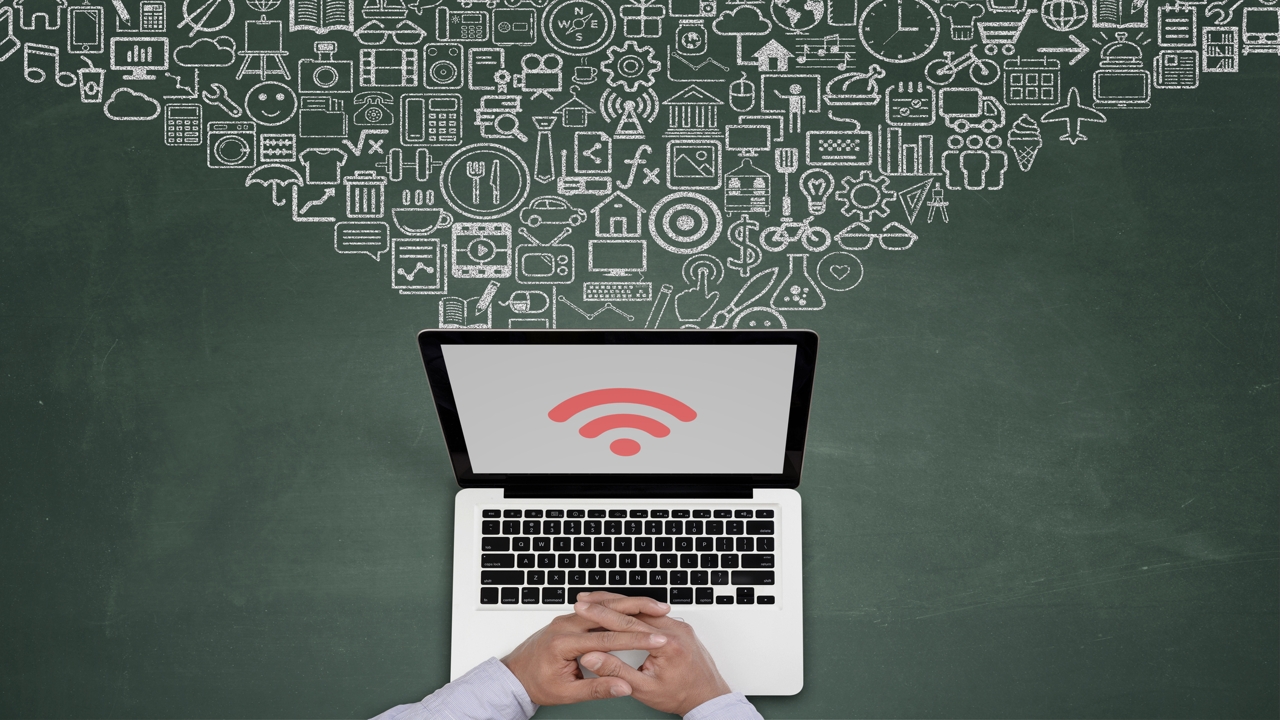 When it is offered over ATM networks, customers can access about 34 Mbit/s of data, and when access lines are attached to MAN, the speed can go up to 155 Mbit/s. MAN backbones work at 140 Mbit/s. Users do not have to pay for the full 34 Mbit/s bandwidth as an ‘Access Classes’ feature, which allows them to specify their average transmitted data rate over time, to certain sub-rates namely 4, 10, 16, and 25 Mbit/s.

To provide high-speed data service, this network consists of several underlying devices. These are: customer premises equipment (CPE), carrier equipment, and the subscriber network interface (SNI). CPE is owned and maintained by the customer, and includes devices such as personal computers, terminals, and intermediate nodes like routers, modems, and multiplexers. SMDS carrier provides intermediate nodes, and its equipment consists of high-speed WAN switches that must support the network equipment specifications. These involve network operations like the interface between a local carrier and a long distance carrier network.

SNI acts as interface between CPE and carrier equipment. From this interface, customer network ends and the carrier network begins. This makes the technological aspect and operation of the carrier SMDS network, transparent to the user.

For communications between CPE and SMDS carrier equipment, the SMDS Interface Protocol (SIP) is used. It offers connectionless service over the SNI and allows the CPE to access the SMDS network. SIP is based on the Distributed Queue Dual Bus (DBQB) IEEE 802.6 which is standard across metropolitan area networks. It supports SIP because it’s an open standard for all the SMDS features. In addition, it is designed for compatibility with current carrier transmission standards, and it is aligned with emerging standards for Broadband ISDN, which inter-operates with broadband video and voice services.

Level 3 starts its operation, when user information is passed through it in the form of SMDS service data units (SDUs), and the header and trailer then encapsulate these units. The enclosed frame is called a Level 3 protocol data unit (PDU). The data units are then passed to Level 2, which begins to operate when it receives them. These units are segmented into uniformly sized cells, which are passed to the Level 1 and placed on the physical medium.

Level 1 operates at DS-1 or DS-3 rates between network and CPE devices. It includes transmission system and Physical Layer Convergence Protocol (PLCP) sublayers. The former one provides a method of attachment to a DS-1 or DS-3 transmission link or frame. The latter one also contains other management information, and defines how Level 2 cells are to be arranged relative to these frames.

Both the parameters- the source and a destination address, are present in the data units (PDUs). The addresses are 10 digit values like telephone numbers. This function is similar to multicasting on LANs, and provides group addressing and security features. In this function, multiple CPE stations refer to a single address, which defines the group address of the destination address field of the PDU. The network makes a number of copies of the data units, which are delivered to each group member. For distributing routing information, resolving addresses, and dynamically discovering network resources, the group addresses reduce the amount of network resources required.

There are two security features- source address validation and address screening. The 1st one checks whether the PDU source address is assigned to the SNI, thereby preventing address spoofing. The 2nd feature provides private virtual networks to establish the subscriber, that excludes unwanted traffic.