What is Blackberry Technology?

Since its entry in the cell phone market, this technology has left all other mobile technologies behind. The BlackBerry is, in fact, considered by many as the first step towards the ever-growing multimedia technology. It triggered a number of vendors to include a variety of features in their cell phones.

You are here: Home / IT Jobs / What is Blackberry Technology? 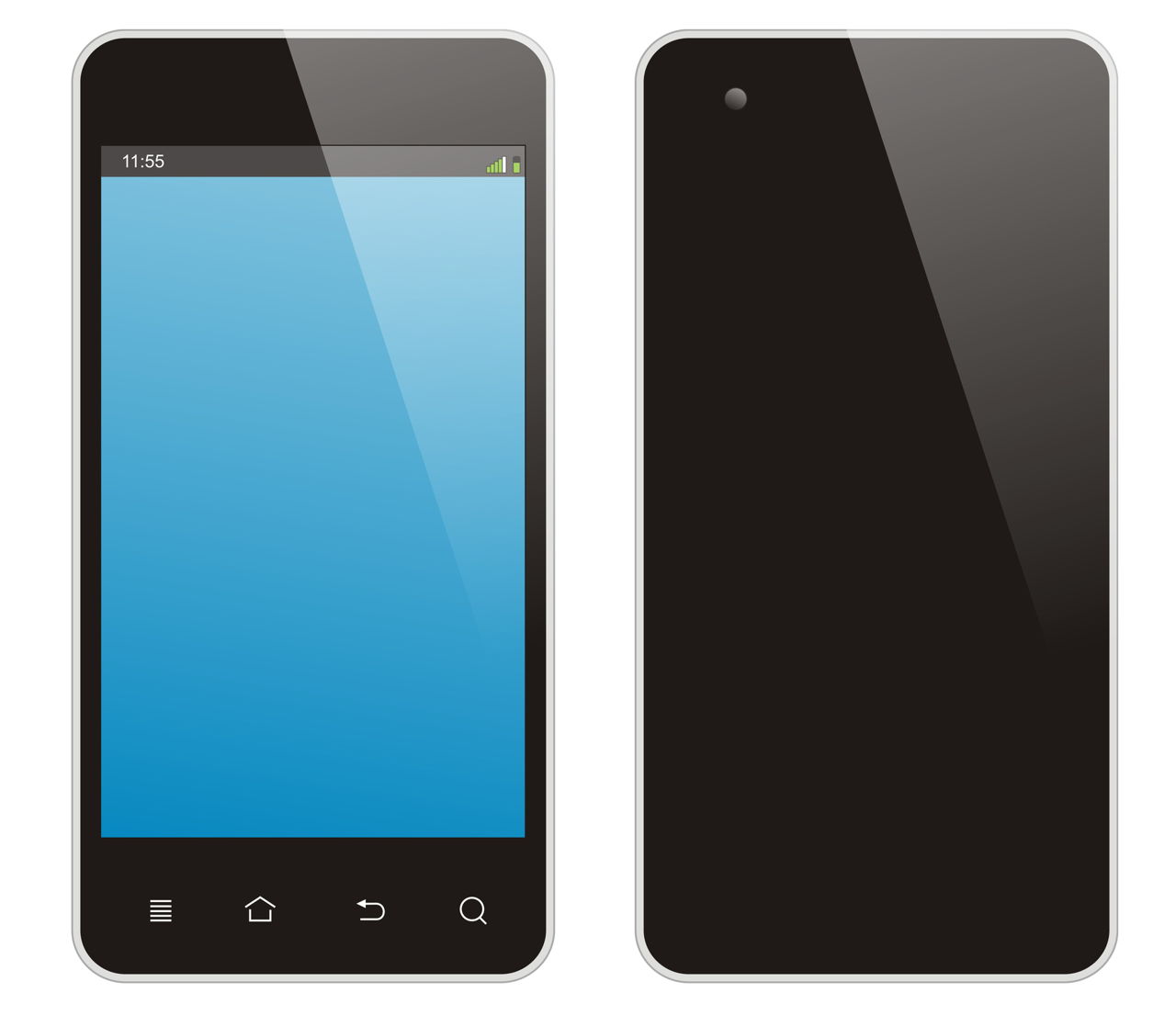 Since its entry in the cell phone market, this technology has left all other mobile technologies behind. The BlackBerry is, in fact, considered by many as the first step towards the ever-growing multimedia technology. It triggered a number of vendors to include a variety of features in their cell phones.

The cell phones that were manufactured, before the BlackBerry technology came into existence, had very limited capabilities like those of making/receiving calls and sending/receiving messages. Certain applications such as calendar, reminders, and games were present, but they were not a real edge over the existing mobile technology. The answer was to integrate web features like email, Internet browsing, etc. into it. The BlackBerry was the answer to all these proposed advanced features.

The BlackBerry is a communication device that was developed by a Canada-based company, Research in Motion(RIM), in 1999. It was built in with a multitasking operating system. The earlier phones manufactured under this technology used the 80386 microprocessor for their working.

What is This Technology All About?

The recent BlackBerry 9000 series has been designed and work on the Intel Xscale 624MHz CPU. The earlier version of these cell phones worked with the 80 MHz processor and were, therefore, comparatively slower in downloading 3G web pages. BlackBerry uses an IPD file for its data storage. A single IPD is used for database handling, which makes the performance even faster. The technology encompasses simple features like calendar, reminders, and games along with the basic applications of making and receiving calls and messages. Besides the basic features, it also allows you to send emails and browse web pages. The manufacturer has also tied up with several vendors like Microsoft, IBM, and Novell to integrate Outlook, Notes, and Groupwise into these phones. Almost all the phones manufactured with this technology have Bluetooth integrated in them. Some models also have built-in cellular “walkie talkie” feature.

How is This Technology Different?

What is the difference between these cell phones and the conventional cell phones? There is a package called the BlackBerry Enterprise Server (BES) that is available for Microsoft Exchange, Novell GroupWise, and Lotus Domino. In organizations with a large number of BlackBerry PDA (Personal Digital Assistant) users, BES is used to provide undisturbed email facility to consumers. Individuals, however, can use the email facility provided by their service provider. But, most importantly, what make it different from the conventional cell phones are the APIs that are available for writing programs by any individual. You can use these APIs and write your own software. You can run these software in your BlackBerry cell phone or PDA. However, you need to take a digital signature from the RIM, before putting in this software for use by any other person.

Other Features and Software

There are various other software that are compatible with this technology. BlackBerry Internet Service, BlackBerry Desktop Redirector, and BlackBerry Messenger are some of them. Various third-party software are available for free download over the Internet, which make the use of these PDAs even more fun.

There are various BlackBerry models available in the market. August 2011 statistics showed that there were around 70 million users of such phones globally, by the end of it. This figure simply reflects the widespread use of this technology.