How to Build a Dipole Antenna

You are here: Home / IT Jobs / How to Build a Dipole Antenna

A dipole antenna is an electrical conductor that is made up of wires, and is connected at the center to a radio frequency (RF) feed line, for transmitting or receiving RF energy.

The dipole antenna was developed by a German physicist called Heinrich Rudolph Hertz in 1886. It is one of the most common and simplest types of RF antennas, which is fed with a balanced and parallel-wire RF transmission line. 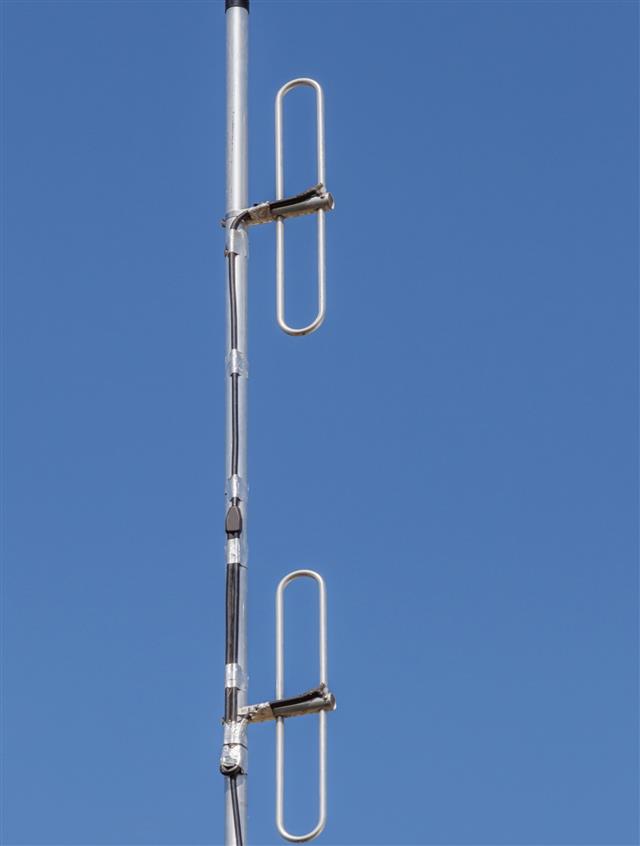 This antenna consists of two poles, through which the RF current flows. A RF transformer known as ‘balun’ is inserted in the system, where the feed line connects the antenna, for optimizing the RF current distribution on the antenna element, and in the feed line. The current amplitude consistently decreases from maximum at the center to zero at the ends.

On the contrary, the RF voltage is maximum at the ends and minimum at the center. This current and corresponding voltages cause the radiation of electromagnetic and radio signals. The antenna can be oriented horizontally, vertically, or in a slanted manner.

Before you start, first select its working frequency. Such antennas work well on frequencies that are an odd multiple of ½ wavelengths. For example, if the dipole is cut for 7.0 MHz, then it will function well on 21 MHz.

While building it, the dipole antenna should be more than ½ wavelength above the ground, or any conducting medium like a sheet metal roofing. Also, keep in mind that the element should be few wavelengths away from the electrically conducting obstructions like towers, utility wires, and other antennas.