What is Better an iPad or a Netbook

You want a smaller personal computer. You have zeroed on two options, namely an iPad and netbook. Now you wonder, which of the two is better. No doubt each one of them has its positives and its negatives, but yet, which scores over the other is the question.

You are here: Home / IT Jobs / What is Better an iPad or a Netbook 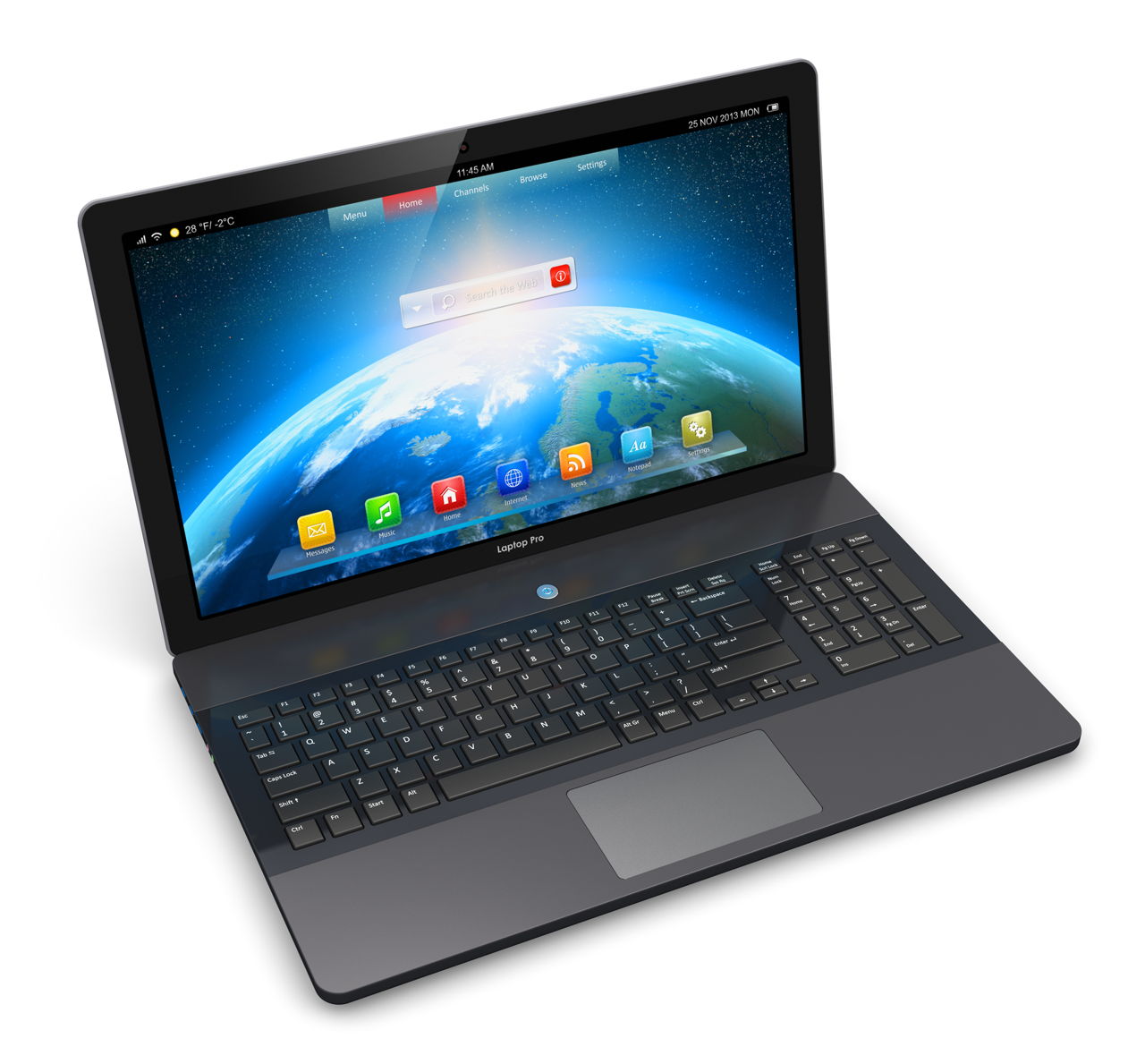 You want a smaller personal computer. You have zeroed on two options, namely an iPad and netbook. Now you wonder, which of the two is better. No doubt each one of them has its positives and its negatives, but yet, which scores over the other is the question.

Are you on the run always and hate trudging your laptop with you everywhere you go? There is no doubt, it is best to opt for a lightweight computer. Any person who wants a smaller and lightweight computer, would be confused between an iPad or a netbook. I guess it is also natural for the person to ask this. When the entry of iPad in the market was announced, they were pitched directly against the netbook. Also the iPad was touted as a netbook, a phone, a multimedia player, etc. all clubbed to make one device. Therefore, it is clear, whenever anyone wants a smaller computer, they are confused between an iPad and a netbook.

If one has to compare iPad and netbook on the basis of the price, one will see that the netbooks are far cheaper as compared to the iPad. If you are looking at a cheap, simple, portable computer, which can work for the computer, then netbook it is for you.

For multitasking, one has to opt for a netbook. One can run a number of applications on the netbook at the same time, which is not the case with the iPad. The iPad will not be able to do all the task a computer does. If you use your system for using word documents, etc. or need flash or Java, then iPad is not the suitable device for your needs. In case your main use of the iPad is for using the internet, or playing some games, then may be iPad is the better option for you.

The keyboard of the iPad is something, which most people complain about. Although the size of the keyboard of a netbook is much smaller than that of a laptop, yet it is way more convenient to use as opposed to the iPad. The screen size of the netbook scores over that of the iPad as well. While the netbooks typically have 10.1 inch screens with LED backlit screen, the iPad has 9.7 inch display with touch screen.

There are no USB ports present on an iPad, while a netbook at least has two to three USB ports. Due to this constraint if one has to copy some data from any other computer or the pen drive, it is not possible with the iPad. This problem does not arise in case of a netbook.

If you are using certain tools, there are chances that iPad may not be supportive of them. For example, in case you use Google Docs extensively for editing documents, then let me warn iPad will not be of any use to you. Hence, if you contemplating on using the iPad to work from different destinations, you will have to reconsider your decision.

In the netbook vs iPad debate the memory has an important role to play. The iPad has a 1 GHz Apple processor and comes with 256 MB RAM. The memory of the iPad is limited to 16 GB, 32 GB or 64 GB. On the other hand, most of the netbooks have Intel Atom processor, which are great at increasing the battery life. The hard disk space is as much a 250 GB.

When you are surfing the net, no doubt you will want a faster speed. This need is completely taken care of in an iPad. The internet connectivity may not be the best in a netbook. However, with the iPad one has to only rely on the ‘mobile Safari’ browser. On the other hand, when one is using the netbook, one has a number of browser options, that one can utilize. There are a number of people, who do not like the limitations imposed on the iPad. The iPad has Wi-Fi, along with 3G, bluetooth connectivity, while the netbooks do have Wi-Fi, bluetooth connectivity and not to forget the USB ports for ethernet ports for Internet connectivity. In other words, only 3G is what the netbooks do not have.

I hope after reading the write-up on what is better, an iPad or a netbook, you have found the answer to should i buy an iPad or a netbook. It is best to make a note of all your daily activities and see all that can be done by either of the gadgets. The one which has more positives is the right gadget for you. This will ensure you do not buy a gadget and end up not using it at all.