What does DVD Stand For?

DVD is the short form of Digital Versatile Disc, and not Digital Video Disc, as it is commonly taken to be. Read on for an introduction to the invention of DVDs and their different formats.

You are here: Home / IT Jobs / What does DVD Stand For? 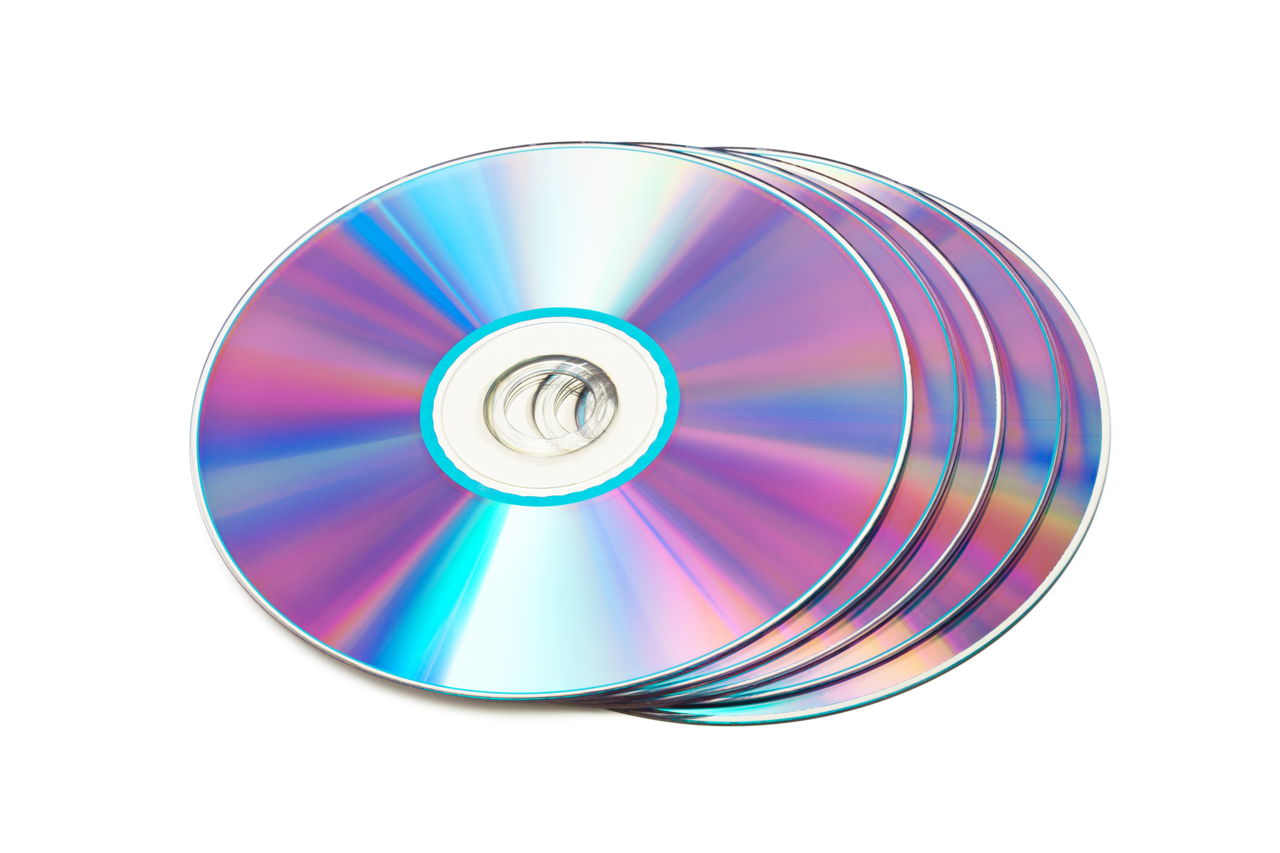 DVD is the short form of Digital Versatile Disc, and not Digital Video Disc, as it is commonly taken to be. Read on for an introduction to the invention of DVDs and their different formats. 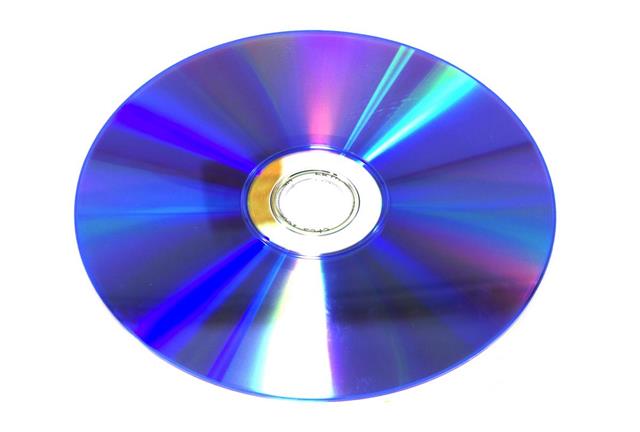 DVD is commonly believed to be the acronym for Digital Video Disc. However, it is less commonly known that DVD stands for Digital Versatile Disc. It is popularly used for storage of video and data. DVDs are very similar to CDs with respect to their physical appearance. But, they are capable of storing more than six times the data that CDs can store.

Who Invented the DVD?

SD approached IBM to ask for support for their optical storage format. IBM was aware of the project by MMCD. IBM authorities decided to form a team of computer industry experts to decide which format IBM should support. The team of experts decided to boycott both the formats and urge both SD and MMCD to come up with a single format with joint effort. A single format, known by the name DVD, soon came up. The experts’ group joined hands with the Optical Storage Technology Association to obtain support of the Universal Disk format for the new DVDs.

There are several DVD formats in use today. Non-recordable formats include the DVD-ROMs. The DVD-R and DVD-RW formats are categorized under the class of recordable DVD formats supported by the DVD Forum. The DVD+RW Alliance supports a couple of DVD formats, which offer higher storage capacities.