Vending Machines of the Future

Do you know that future vending machines will come with touchscreens, similar to that on your iPhone? Read on to know what a long way vending machines have come from 215 BC, when they were invented, till today.

You are here: Home / IT Jobs / Vending Machines of the Future 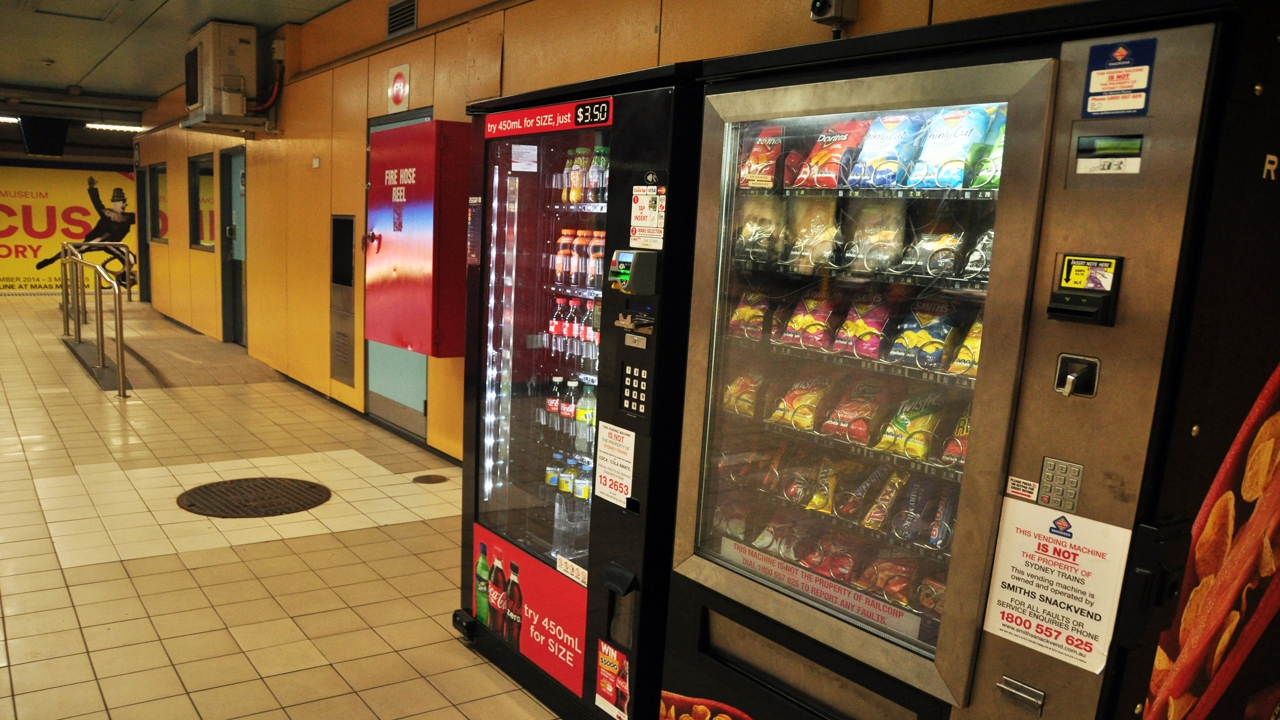 Do you know that future vending machines will come with touchscreens, similar to that on your iPhone? Read on to know what a long way vending machines have come from 215 BC, when they were invented, till today.

Be it schools, colleges, or commercial establishments, vending machines, also known as automatic retailing, are everywhere. Most of the time, they are used to sell beverages like tea, coffee, sodas, candies, snacks, gumballs, lottery tickets, etc., to people. If you look at the history of vending machines, it is believed that the first such machine was actually invented way back in 215 BC by a Greek mathematician, and used in Egyptian temples to dispense holy water! Thereafter, the first commercial machine was installed in 1880 in England, which was coin operated and sold postcards.

It was only in the year 1888 that vending machines made an entry into New York, America, by way of the Thomas Adams Gum Company, which installed these machines at the subway platforms in New York City, and sold gum. After that, there has been a no looking back, with everything, right from postcards, cigarettes, sodas, and snacks being provided through them to customers, with just the push of a button. People would have thought that there can be nothing as convenient as these machines, but now, looking at what the vending machines of the future promise, this thinking will certainly change.

Machines that Recognize Age and Sex

Believe it or not, but there are machines installed at a Station in Tokyo, Japan, which can actually recognize a person’s age and sex and suggest options accordingly. They have inbuilt cameras which recognize the activities taking place outside the machine. This machine comes with a 47-inch touch panel display, instead of the push-button systems. They are controlled by a centralized server, which are, in turn, monitored by the vending company. When a customer comes in this machine’s vicinity, images of various drinks are displayed on the screen. The machine will sense the customer’s age and sex and then recommend a few drinks according to that. Also, if the customer wants some more information on a particular drink, such as its nutritional information, they can actually zoom in and get it. These machines are a godsend for marketers, as when nobody is within a ten-foot radius of these machines, their screens display advertisements.

A Massachusetts company into manufacturing vending machines proclaims that soon there will be biometric machines introduced in the market. These machines will recognize a person through his fingerprints. Through these customers can actually connect a credit card to the imprint of their thumb. The company predicts that such machines, which make the customers feel engaged, will be the new future. There are also some talks going around that certain vending machines are being manufactured and tested which will allow retinal scans of the customers. The customers will thus be recognized through their retinas, and thereafter charged for their purchases.

A very useful feature of these machines is that they will come with Ethernet connections. This will enable owners to recognize real fast when the machine needs to be re-stocked. Also, if the machine is somehow not working properly due to a coin being stuck in it, the monitors will report it immediately and the same fault can be corrected within no time. It is believed that these machines will see the light of day within the next year. Looking at their benefits, they are indeed a ‘win-win’ for customers, companies, as well as advertisers.