Watch Out for These Types of Computer Attacks: They Can Create Havoc

Our computer systems are vulnerable to different types of attacks. To protect the systems from these attacks, it is important to know common computer attacks...

You are here: Home / IT Jobs / Watch Out for These Types of Computer Attacks: They Can Create Havoc

Our computer systems are vulnerable to different types of attacks. To protect the systems from these attacks, it is important to know common computer attacks… 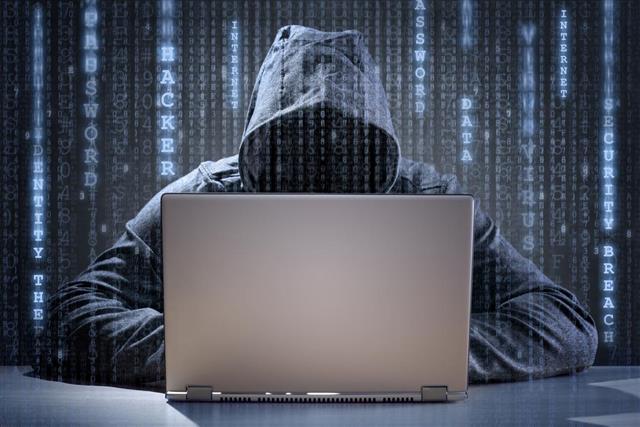 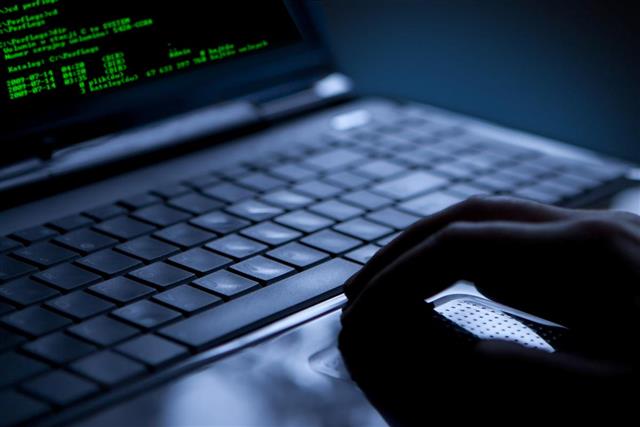 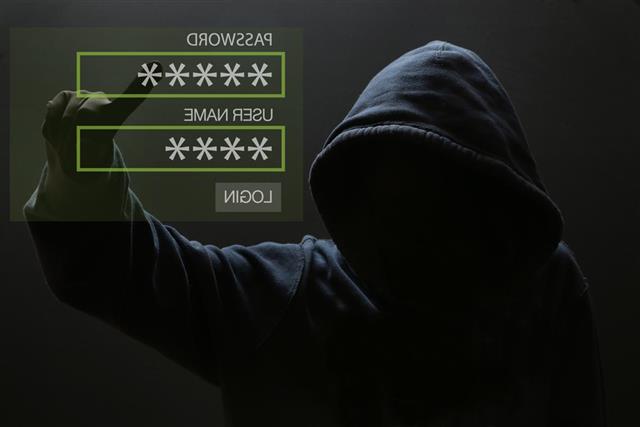 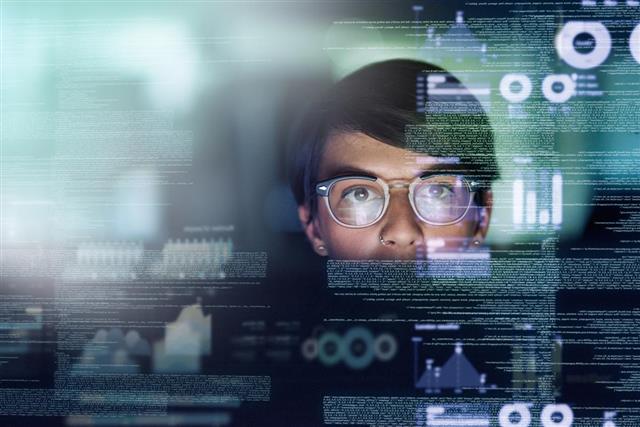 In today’s world, it has become an almost everyday situation where we hear about personal computer systems or the networks have been attacked. In this age of technology, there are different types of computer attacks from which one has to protect their precious data, systems and even networks. While some of the attacks may simply corrupt the data on the computer, there are other attacks, where the data from the computer system may be stolen, and others where the entire network may be shut down.

Virus
Most famous computer attacks are viruses, which have been around for the longest time. They install themselves onto the computers and spread to the other files on the system. They often spread through external hard drives, or through certain internet sites or through email attachments. Once the viruses are launched, they become independent of the creator and aim to infect a number of files and other systems.

Root Kit
Hackers gain access into the system with the use of root kit drivers and take full charge of the computer. These are among the most dangerous computer attacks, as the hacker can gain more control over the system, than the owner of the system. In some cases, hackers have been able to also turn on the victim’s webcam and watch the activities of the victim, without the victim knowing about it at all.

Trojan
In the list of computer attacks, Trojan horses rank right after the viruses. They often disguise themselves in a piece of software, in screen saver, or in a game, which appears to work normally. However, once they are copied onto the system, they will infect the system with a virus or root kit. In other words, they act as carriers of viruses or root kits, to infect the system.

Worm
Worms can be called the cousins of viruses. The difference between viruses and worms is that worms infect the system without any kind of assistance from the user. The first step that worms take is to scan the computers and exploit vulnerabilities. Then it copies itself onto the system infecting the system, and the process is repeated.

Eavesdropping
As the name suggests, hackers will sneakily listen to the conversation happening between two computers on the network. This can happen in a closed system as well as over the internet as well. The other names with which this is referred to is sniffing or snooping. With eavesdropping, sensitive data can make its way over the network and can be accessible to others.

Password Based Attacks
One of the most common types of cyber attacks are password based attacks. Here the hackers gains access to the computer and the network resources by gaining password control. It is often seen that the attacker changes server and network configuration and in some cases may even delete data. Data can also be passed onto different networks.

Denial of Service Attack
As the name suggests, hackers will sneakily listen to the conversation happening between two computers on the network. This can happen in a closed system as well as over the internet as well. The other names with which this is referred to is sniffing or snooping. With eavesdropping, sensitive data can make its way over the network and can be accessible to others.

Compromised Key Attack
To store sensitive data, a secret code or number may be used. Obtaining the key is no doubt a real huge task for the hacker, it is possible that after intense research the hacker is indeed able to lay his hands on the key. Once the key is in possession of the hacker, it is known as compromised key. The hacker will now have access to the sensitive data and can make changes to the data. However, there are also chances that the hacker will try different permutations and combinations of the key to gain access to other sets of sensitive data as well.

Identity Spoofing
Every computer has an IP address, due to which it is considered as a valid and independent entity on the network. One of the common computer attacks is to assume the identity of another computer. Here IP packets may be sent from valid addresses and gain access to a particular IP. Once access is gained, the data on the system may be deleted, modified or rerouted. Alternately, the hacker can make use of this hacked IP and cause attacks on the other systems within or outside the network.

Application Layer Attack
The aim of the application layer attack is to cause fault in the server’s operating system. Once a fault is created in the operating system, the hacker is able to gain access to the server controls. This in turn leads to the hacker modifying the data in various ways. A virus may be introduced into the system or may send numerous requests to the server, which can result in its crash or security controls may be disabled, due to which restoring the server back can become difficult.

These were some of the types of attacks, which servers and individual computer systems have to ward off on a day-to-day basis. The list of latest computer attacks continues to increase with each passing day, with new hacking techniques been used for the attacks. 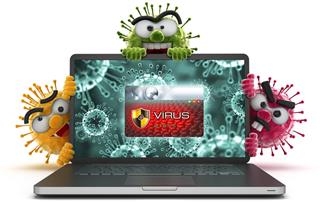 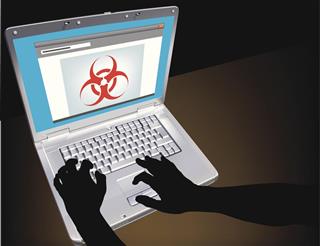 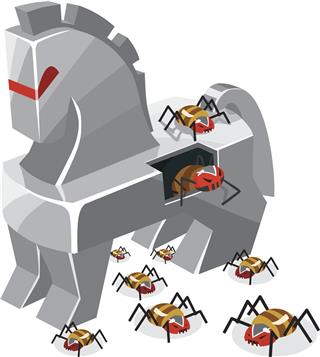 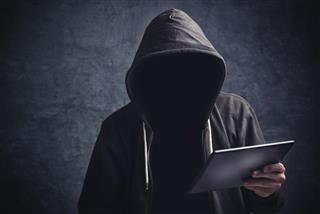