You are here: Home / IT Jobs / You’ll Be Amazed to Know So Many Types of Communication Devices 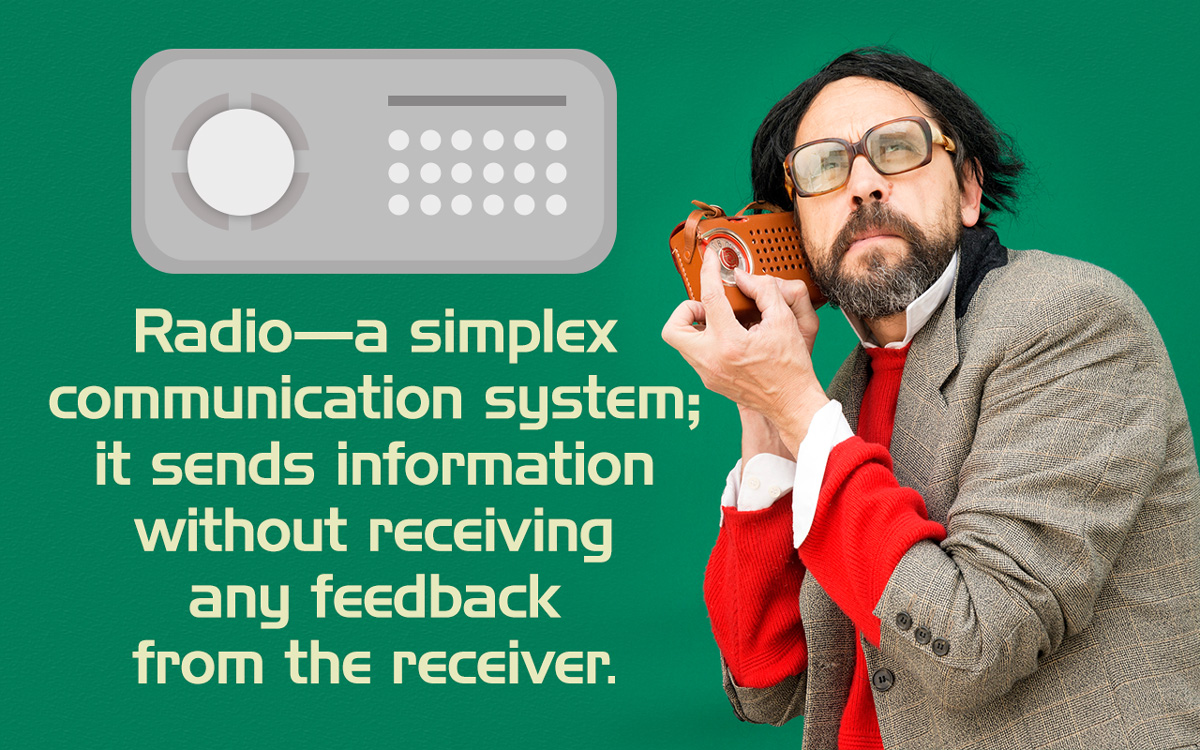 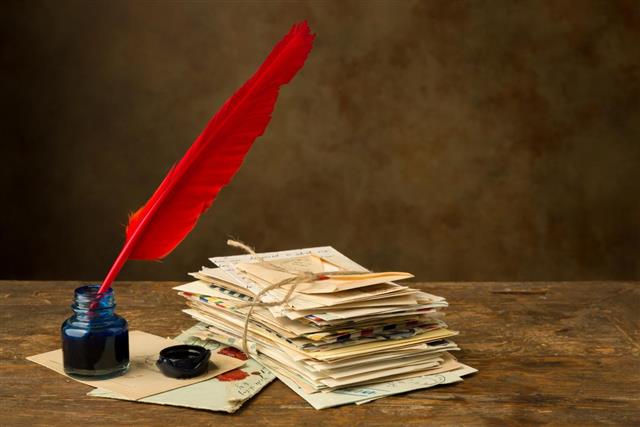 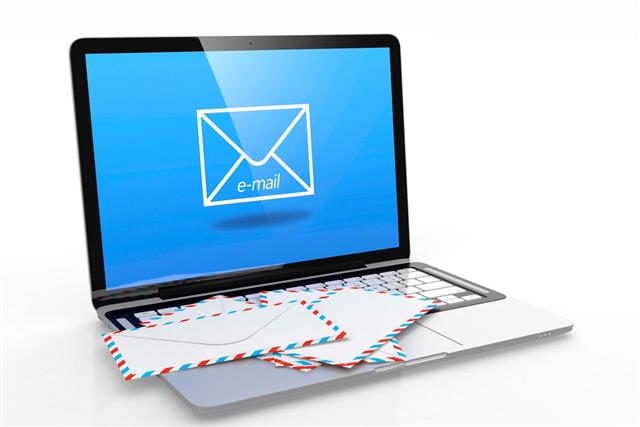 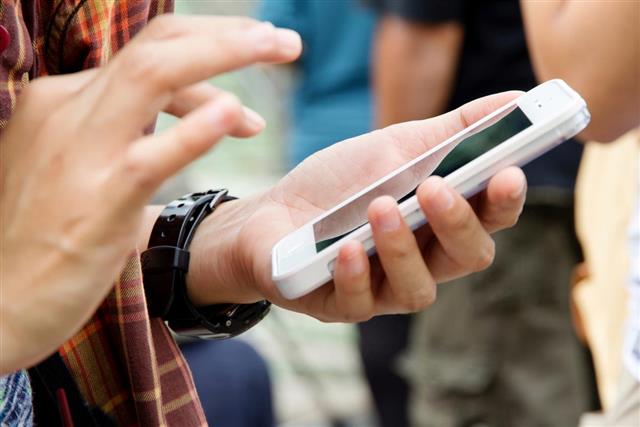 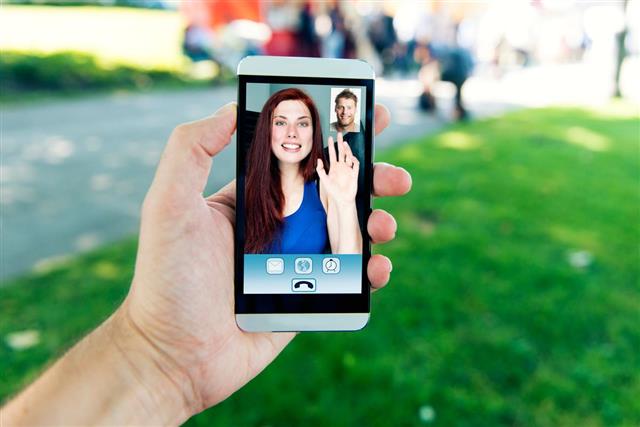 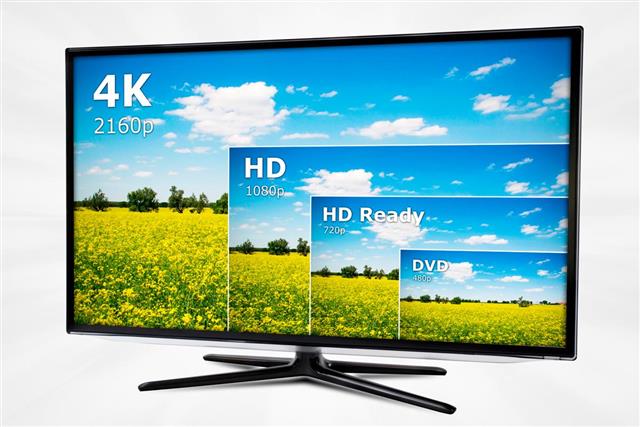 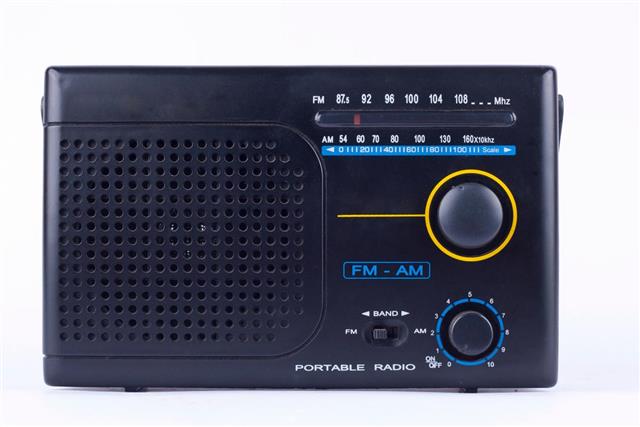 What are the Different Types of Communication Devices?

As the name suggests, these devices enable people to communicate verbally using languages, sounds and words. They give you a chance to communicate through your voice to the other person. Such communication devices include-

These devices enable us to communicate using other means other than communicating verbally. It could be trying to convey something through mere gestures, or emotions. Take the poking on the Facebook account that you get from your friends as an example! Some of the most commonly used non-verbal communication devices are-

These devices are used in the modern world to keep in touch with each other, be it personally or professionally! At times I wonder, if it wasn’t for the curious mind of us humans, looking for techniques to make life much more comfortable, would it be even possible for us to live in a technological era with so much of advances and luxury?! Anyway, I consider myself to be blessed to have been living in a world where communication doesn’t mean traveling for days and months altogether just to know if someone is alright! And thanks to this communication device that I got an opportunity to put this write up across for you guys to read. Aren’t communication devices just so wonderful?! 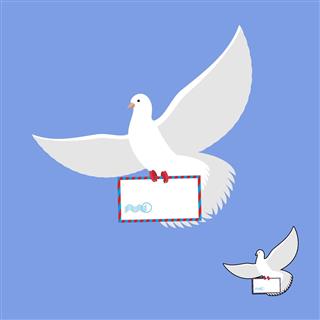 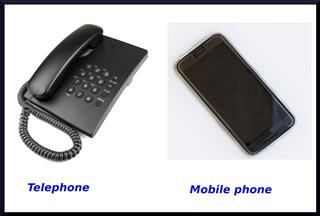