With some of the best social networking websites vying for the top spot, it is very difficult to come to a consensus on which of these sites is the best. Given below are the details of top 10 social networking sites which have made it big in the realms of World Wide Web.

You are here: Home / IT Jobs / Top Social Networking Sites

With some of the best social networking websites vying for the top spot, it is very difficult to come to a consensus on which of these sites is the best. Given below are the details of top 10 social networking sites which have made it big in the realms of World Wide Web.

Social networking has come a long way from just being a platform for people to meet and interact, to become one of the major tools of business in the vast expanse of the Internet. That being said, the main objective of social networking websites still remains the same – to help people stay in touch with old pals and to meet and interact with like-minded individuals in the cyberspace. What has changed, though, is the way the users are using these sites nowadays.

Social networking is no more restricted to those teenagers who are looking to make new friends in the virtual world. Today, a 40-year-old businessman uses it as a recruitment tool, while a 60-year-old gentleman uses it to stay in touch will his old pals. Right from Facebook to Nexopia, all these websites have a fan following of their own.

With more than a hundred websites to choose from, choosing the best social networking websites is no doubt a herculean task. One has to take various features of these websites, including how friendly the user interface is, the networking applications it has to offer and its security features, to determine which are the best websites for social networking.

Facebook: Undoubtedly the most popular social networking website in the world, Facebook has more than 800 million active users (as of September 2011) across the world to its credit. A user base of ‘800 million’ is quite impressive, if you take into consideration that it has doubled from 400 million that it was in June 2010. This mammoth figure puts Facebook at the 2nd position in the list of top websites in terms of overall users (1st being Google), and makes it the top social networking website in terms of total active users.

In order to register and create a Facebook account, you need to be at least 13 years old. Once you register, you get access to the wide range of services, including messages, instant messaging, creating groups, etc., it has to offer.

Twitter: Twitter is a bit different from other social networking websites, as it is more about micro-blogging through 140 character messages known as the ‘tweets’. A wide range of tools make it very easy to use twitter, and this in turn has added to its popularity. The online profile of twitter users is small, and thus includes very little information, as compared to other websites, which gives it an edge when it comes to security. You also get to follow people (including all those celebrities) and keep a track of what is happening in their lives. With a user base of 200 million, as of March 2011, Twitter ranks 2nd in the list of top 10 social networking websites of the world.

LinkedIn: One of the top social networking sites for business development, LinkedIn has more than 115.8 million users across the world (as of August 2011). Half of these users come from the United States of America alone, though the European and Asian countries have a considerable share in its user base. More of a professional networking website, LinkedIn is popular among recruiters and job seekers alike. Simply put, it is somewhat similar to job search website which is build on a social networking platform. The best part of LinkedIn is that it allows people to develop more contacts in the same field, with the intention of spreading their business.

Orkut: Owned by Google Inc., Orkut is the most popular online social networking website in Asia and South America. In fact, the presence of Orkut in Brazil and India is quite prominent and most of its users come from these two countries. As of today, Orkut has approximately 66 million active user in the world, and that puts it in the 4th position in the list. As a user, you need to register on the website to start using it. Orkut scraps and communities are the most popular attributes of this website.

Google+: The latest entrant in the world of social networking, Google+ (Google Plus) is also scaling the popularity charts quite rapidly. It was launched as a successor to Google Buzz, Google’s previous attempt which didn’t quite make it big as it was expected to, in June 2011. As with Buzz, this service works along with Google’s web-based mail service Gmail, and allows users to share messages, photos, videos, links, etc. This also means that Google+ users can access a wide range of Google products through a common interface, and this is the biggest advantage that it has over its competitors. With a user base of 40 million as of October 2011, Google+ is fast reducing the gap between itself and other websites at the top.

Hi5: Yet another social networking website which is quite popular, especially among the youths, is Hi5. Other than staying in touch with your friends, this website also allows you to play online games, listen to music, etc. More recently, Hi5 has evolved into more of a social gaming website, with the intention of providing a platform for budding game developers.

Friendster: This social networking website allows the users to make new friends, most often based on their preferences, and interact with them. It also allows the users to share messages, videos, photos, etc. With more than a hundred million registered users to its credit, Friendster is indeed one of the most popular websites in the world.

Tagged: One of the most interesting social networking platform, Tagged allows its members to meet people online for free based on their likes and preferences. It also facilitates online gaming, and allows the members to share tags and gifts.

No single website can boast of being the best when it comes to online social networking. While some people may like Facebook for the hordes of applications and games it has to offer, others may find the same quite irritating. As the popularity of these social networking websites continue to soar, the competition between them is becoming more and more intense. Owing to this competition and implementation of new technology on these sites every other day, the user constantly has something or the other to explore. 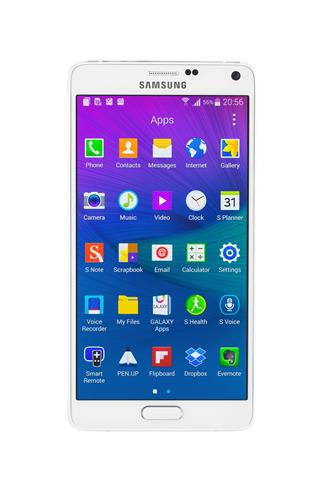 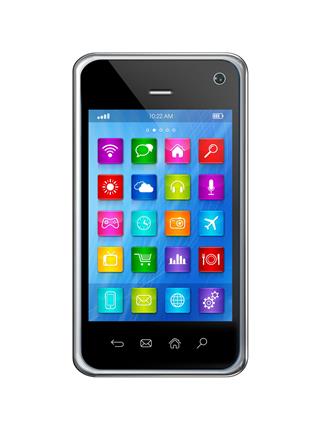 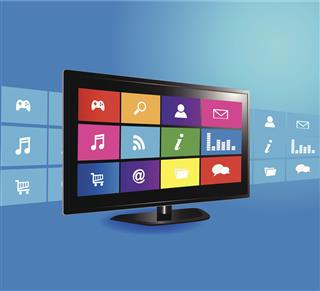 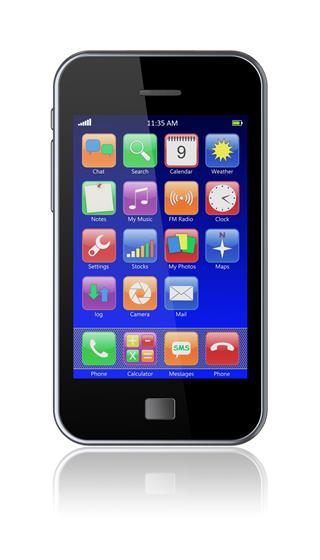