Android's latest flavor, KitKat has got the town buzzing with its new look and amazing features. This Techspirited article lists some of the most striking features of the OS. 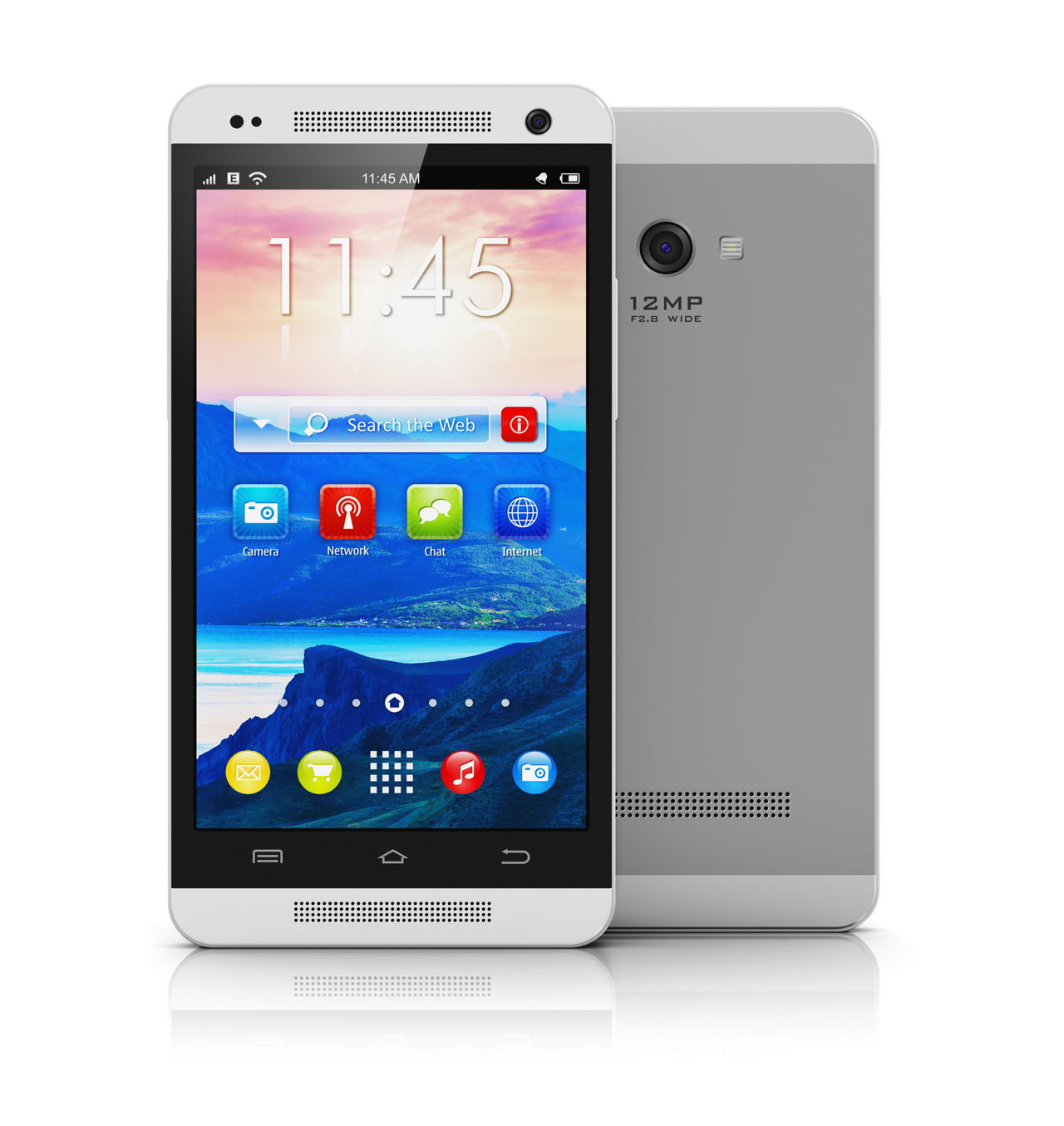 Android’s latest flavor, KitKat has got the town buzzing with its new look and amazing features. This Techspirited article lists some of the most striking features of the OS.

As part of the agreement with Google, Nestlé produced over 50 million KitKat bars with the Android mascot featuring on its cover.

Talks about Android’s dominance in the mobile arena, as clichéd as they may sound, are probably some of the most established facts of the modern tech era. The platform’s surge in popularity is mainly attributed to its highly customizable design and the fact that it is open sourced. Frequent updates bring in loads of new features and performance upgrades to supported devices. The downside to the many updates that are rolled out by Google is the severe fragmentation that the platform is plagued by, as most new features require the most up-to-date hardware to support them.

With its latest version of Android v4.4, the Mountain View-based giant intends to fix this issue for good. KitKat is probably the sweetest update to ever have hit the OS, and brings in a lot of performance improvements and some real nice features to the table. What makes this version so special is the fact that it does not require high-end hardware and works real smooth even on the low-end phones with as little as 512 MB of RAM. Whether older devices get official support though, is another matter altogether. Here’s a look at some of the most amazing features of Android’s latest iteration.

Google Now has evolved into being a lot more than just another Siri-ous contender in the personal assistant arena, and it is a lot more than just a bag of tricks. Google Now can easily be accessed by swiping to the right from the home screen, or you could simply say ‘Ok Google’, and it would rise from its slumber and await your next command (this only works from the home screen). It supports 50 additional commands, which include launching apps and looking up the Internet for more relevant answers to your queries. It still might not do the dishes for you, but can at least do a great barrel roll.
Getting your priorities right

The latest KitKat update focuses on getting the very basics right, and Contacts is one such element it gets bang on target. Contacts are now displayed according to how frequently you interact with people. You can also directly search for contact information of restaurants and businesses right from the search bar at the top.
All-in-one Messaging solution

Hangouts now is your default messaging app. It consolidates all your conversations with your contacts in one place (although text and instant chat messages are arranged in different tabs). This seems like a rather unpolished product, but is a step in the right direction. This option is available on all devices with the latest Hangouts update. You can, of course, change the default messaging app to any other app of your choice.
Caller ID too got smarter

Another neat feature of KitKat is the smarter caller ID feature. If you receive a phone call from an unknown number, the app looks up Google for details of the number, and displays relevant information. If the phone call is from a local business, it also displays a relevant image that can be associated with it.
More screen real estate

The implementation of the on-screen navigation buttons seemed to have defeated their purpose―that of providing more room for information on the display―as the keys would stay on all the time, taking up quite a bit of space at the bottom of the screen and the status bar at the top. The navigation keys and the status bar on the latest version of KitKat get hidden when you are watching a movie, reading an e-book or playing a game, making the most of the space available on the screen.

Apart from this, the update also brings in speed improvements in the UI, full screen album art support in the music player, improved multitasking, system-wide support for Emojis, easy access to cloud printing, in-built pedometer and integrated Quickoffice app. This is by far one of Android’s most promising updates and should come as a shot in the arm for most ailing Android smartphones out there. Most major phone manufacturers have plans to upgrade their latest flagships and their latest phones to v4.4. It’s little surprise that Motorola has already started rolling out the updates, with HTC in tow. The other OEMs should also follow suit shortly. So, have you got a bite of KitKat yet? And how do you find it? Leave us a comment below about how you find this new flavor. Cheers.