The NVIDIA SHIELD is one of the hottest gamers' toys in the market right now. This Techspirited article gives you an in-depth review of the hits and misses of this new-age portable gaming console. 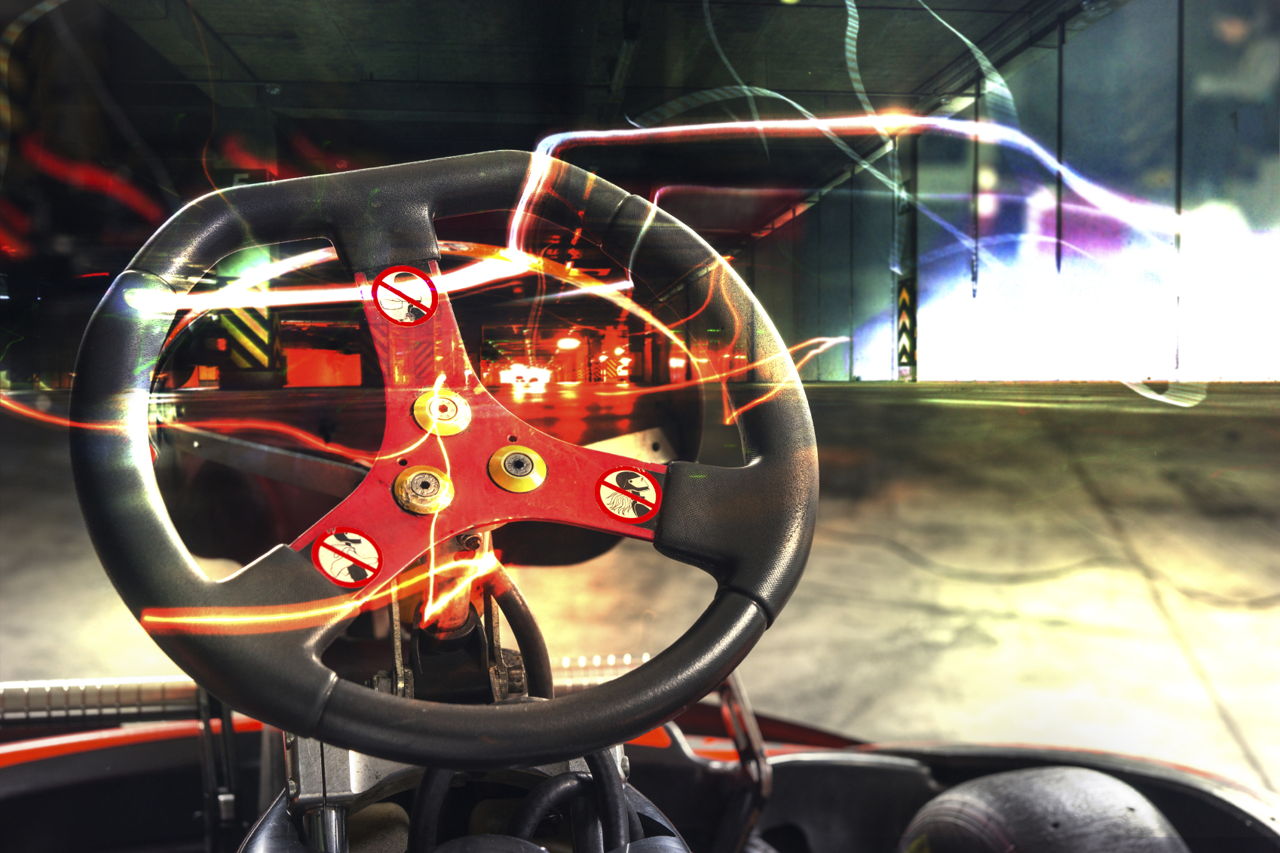 The NVIDIA SHIELD is one of the hottest gamers’ toys in the market right now. This Techspirited article gives you an in-depth review of the hits and misses of this new-age portable gaming console.

There’s nothing quite as relaxing as throwing your feet up, grabbing your game console, hooking it up to your television screen, and beating up the bad guys, or turning your gangsta swag on as you walk on your dark side. Sounds great when you have all the time in the world on a Sunday, with ‘The Lazy Song’ playing in the background, but on a work day, you just have to be on your feet. Sure, hand-held consoles make for a perfect companion when you take the subway to work, but these just aren’t as much fun as handling the joystick on your Xbox or PlayStation. The NVIDIA SHIELD claims to offer the best of both worlds, portability (you won’t need to carry your TV around!) and better controls (say goodbye to the puny little joysticks that barely fit your thumb). On paper, the SHIELD with its amazing spec sheet, a large screen and a large controller that is almost the size of the one found on your game console, should be the ultimate gamers’ toy. But does the device actually deliver the goods, or is this another ‘here-today-gone-tomorrow’ kind of gadget? Let’s find out.

Disclaimer: Prices mentioned are subject to change according to offers and location.

At first glance, the SHIELD looks like a scaled model of a secret NASA spacecraft! This is not necessarily a bad thing, as this portable game console has the build quality of a tank. The display folds back up to 180 degrees to reveal an almost full-size game controller attached to it.

The controller looks like a slightly scaled-down Xbox 360 controller, although the button placement on it closely resembles that on the PS3’s controller. The grips on the controller have a soft-touch rubber layer which holds nicely in the hand. The two thumbsticks are placed perfectly where your thumbs naturally rest. The tops of the analog thumbsticks have a textured surface, and also act as buttons which can be clicked. Speaking of which, all the usual buttons (A, B, X, Y, D-pad, trigger and shoulder buttons) can be found here. In addition to these, there is the NVIDIA button, which is the main power button, Home and Back (Android), Start, and Volume buttons. All the buttons have a very good tactile feedback and feel solid.

Towards the top, there are two stereo speakers under chrome grilles. These speakers are extremely good and support bass-reflex audio as well. Between the shoulder and trigger buttons, at the center, are the many connection ports of the device. Here you will find (from left to right) the Micro SD card slot, mini HDMI port, LED notification light (charging indicator), Micro USB port, and the 3.5 mm audio/microphone jack. This is also where you’ll find the many air vents which keep the device cool.

This is one of the most beautiful displays on a portable game console. The 5-inch 720p multi-touch LCD has a rich pixel density of 294 ppi. There is a thick bezel around the screen which is about the same size as the one on the PSP Vita. The display has deep contrasts, and has great touch sensitivity. The design of the SHIELD, however, makes using the touchscreen rather cumbersome. Games look brilliant on this display, and even videos and web pages look great. It has good sunlight legibility and loses very little detail even while sitting flat at a 180-degree angle. Using the mini HDMI port, you can connect your device with a UHD TV, and play 4K resolution content.

Don’t let the rugged exterior fool you, this is one beast of a device with some of the most powerful hardware on a hand-held game console ever. It is powered by a Tegra 4 processor with a 72-core NVIDIA GeForce GPU and quad-core ARM A15 CPU. 2 GB of RAM also ensures that multitasking is handled without a hitch. The SHIELD is blazing fast and does a great job of handling all the games and navigating through the Android OS on board. The battery too is impressive, and should easily see it work through about 7 hours of non-stop gaming.

This is the first hand-held game console to support Android OS. It runs Android 4.3 (Jelly Bean), and gives you access to Google Play. Here, you have access to plenty of games that come with SHIELD support. You also have TegraZone which offers games that are SHIELD-optimized. Two games―Sonic 4 Episode II THD and Expendable Rearmed―come preloaded on the console. Besides these, it also comes with Hulu Plus that gives you live streaming of TV content, and TwitchTV, which is the world’s leading video platform and gaming community. The vanilla experience of Android is buttery smooth, and Google Now too finds its way to the SHIELD. Your SHIELD can also act as a remote for an AR Drone, and can save HD Drone images directly on the console.

The SHIELD may be an able multimedia device and do a great job of surfing the Internet as well (in an awkward position though), but its real strength is its gaming prowess. This is probably one of the most powerful portable game consoles out there, but its game choices are limited to the ones available on the Android platform. Not all these games are perfectly optimized for the SHIELD. The ones that are compatible, play out really well, and the controller truly shines here. While its controller may not be as good as its Xbox and PlayStation counterparts, it is a huge upgrade on the traditional controllers that are squeezed into most hand-held game consoles. HD games like Dead Trigger 2, Grand Theft Auto: Vice City, and Real Boxing play really well on the console, and the controls too are great. These games, along with the great ergonomic design of the controller and the large battery, would easily ensure that you are transported into the gaming dimension for hours together. On the downside though, apart from a handful of games that are fully optimized for the console, the rest aren’t as comfortable to handle on the SHIELD. Apart from Android games, the device can also stream games from your PC onto its screen, provided you have the supported hardware on your computer. PC streaming is one of the biggest strengths of the SHIELD, and has gotten even better and smoother with the latest software update.

The NVIDIA SHIELD is an amazing product let down by poor software. Don’t get me wrong here, Android is arguably the best mobile platform out there, but is not the greatest when it comes to gaming. The lack of a dedicated gaming ecosystem means that currently only a handful of games play nice on the SHIELD. This game console has tremendous potential which just hasn’t been unleashed yet. With better exposure and better support though, this may very well change soon. Cheers.