Top Cydia Apps for Apple Products That Would Reign Your Device

The Apple iPhone, iPod Touch, and iPad have thousands of applications that can be obtained from the Apple Store. But if you want more, you have to check out these top Cydia apps for your device.

You are here: Home / IT Jobs / Top Cydia Apps for Apple Products That Would Reign Your Device

The Apple iPhone, iPod Touch, and iPad have thousands of applications that can be obtained from the Apple Store. But if you want more, you have to check out these top Cydia apps for your device.

If you own an Apple iPhone or an iPod Touch, then you would surely be interested in the top Cydia apps that can be installed on your device. Though the Apple Store offers customers almost 185,000 different applications, there are some people for whom this is not enough. For such people, there are plenty of third-party applications to choose from, and these are known as Cydia apps.

The origins of this name stem from the software known as Cydia which must be installed on the device before downloading these applications. Another term for this process is ‘jailbreaking’ the device. Please note that Apple Inc. is completely opposed to jailbreaking their devices, and hence this is an illegal activity. If they somehow find out that your Apple iPhone or iPod Touch has been jailbroken, your warranty will be null and void, and they can even block your device from working. So attempt this task at your own peril.

People who are comfortable with this risk and know how to carry it out, have a whole host of top Cydia apps at their disposal, in addition to the thousands of apps available in the Apple Store. Once the Cydia software has been installed on the device, the best of its apps can be obtained.

Must Have Cydia Apps

The devices made by Apple run on the iPhone OS (also known as the iOS), and the Cydia software is designed to work on any device that runs on iOS. Therefore, these applications will work on your iPhone, iPod Touch, and the iPad as well. Here are some of the top apps that you must have, if you have managed to jailbreak your device.

One of the most popular apps around, dTunes lets you download torrents from any bit torrent trackers around the world. The downloaded content can then be played on your device, but you must be wary here because the threat of trojans and worms is very high. The music that you download via dTunes can even be transferred and synced to iTunes on your device.

Winterboard is one of the best apps that lets you download and manage many of the best Cydia themes around. This application lets you customize the appearance of your phone, and makes it attractive to look at. The themes constitute wallpapers, screensavers, a status bar, dock icons, and themes for various other activities on your device.

This is an application that will be useful for recording videos on your iPhone. The camera and the recording rate on the device is nothing great, so the Video Recorder 3G attempts to give you a better quality on video recordings. Though it is not effective all the time, it is a very useful application. Note that the new Apple iPhone 4 has a much better camera and recording rate.

The ease of controls and options that SB Settings gives you, makes it one of the must-have apps. This applications basically contains the device’s ‘Options’ menu, and makes it easier for the user to toggle various options On or Off. You can now access the switch for features like Wi-fi, brightness, and 3G among others, very easily.

One of the major drawbacks of the iPhone is that it does not have an option to send an MMS. By downloading SwirlyMMS, you are giving yourself the option of sending an MMS to other phones. How Apple Inc. failed to put this feature on their phone is surprising, but the Cydia software has solved this problem as well.

Downloading so many apps means that you need to have an easy way to manage these apps. Cydelete lets you do just that, and makes this task far simpler than what it is supposed to be. You can now manage your Cydia apps with consummate ease, and also delete them within seconds.

Being one of the best apps for iPod Touch, Cyclay 3.0 improves the security features and enhancements on your device. With so many apps being downloaded to your device, the risk of a security threat is fairly high, and the Cyclay 3.0 tries to combat this as best as possible.

Here are some more Cydia apps that will be useful to you:

All these apps will change the way you use your Apple device, and will prove extremely useful to you. Beware of the dangers of jailbreaking before you go ahead and install these applications. 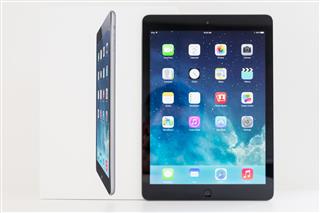 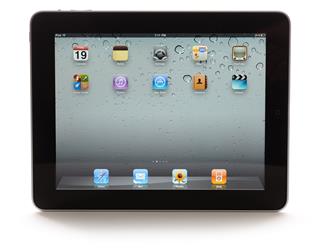 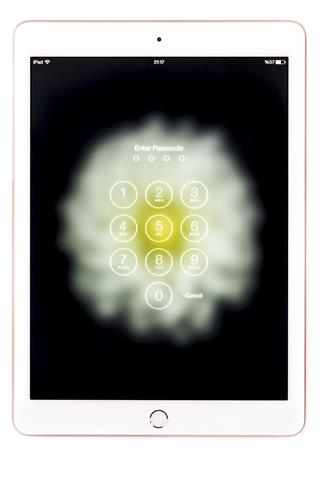