Android launchers help you change the look and feel of your Android device without voiding its warranty. This Techspirited article looks at the features of the top 5 Android launchers available in the market today.

You are here: Home / IT Jobs / Top 5 Android Launchers 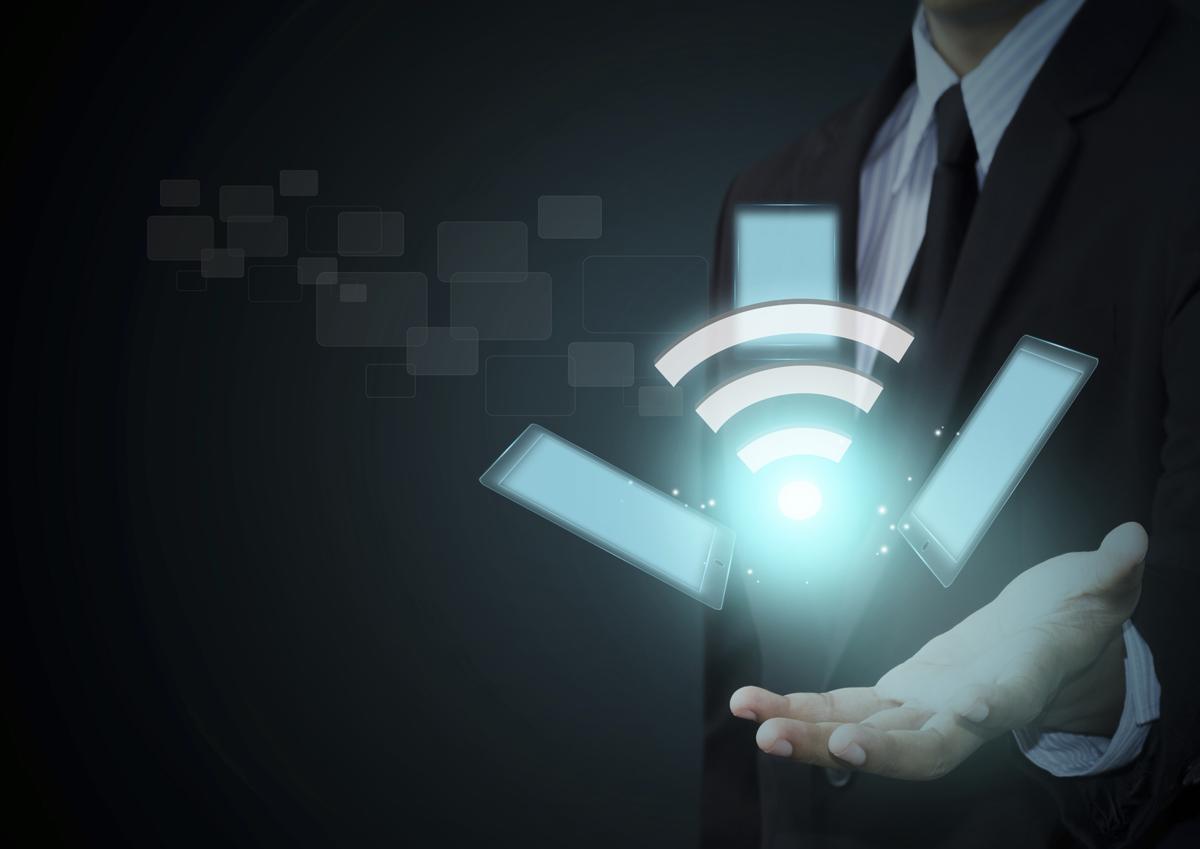 Android launchers help you change the look and feel of your Android device without voiding its warranty. This Techspirited article looks at the features of the top 5 Android launchers available in the market today.

Aviate is an intelligent home screen that displays information and widgets according to the time of the day and the location. It, however, is currently in its beta phase and is available by invite only.

The battle for ultimate smartphone glory between Android and iOS has been a long drawn one, and one that will wage on for many more years. Android has the numbers, but iOS has a much advanced app store to show for itself. Arguably, in terms of software features and ease of use, iOS has the upper hand. However, one area where Android trumps over its opponents is the high level of customization it offers. With custom ROMs, users can opt for the best features of Android along with a host of other third-party customized apps to best suit their needs. Most ROMs, however, need your phone to be rooted, and thereby, void the warranty of your device. There’s no need to despair though, because Android launchers are here to save the day.

Launchers are simple apps that can be installed on your unrooted Android phone, and help you change the look and feel of the OS. It acts as an add-on UI to the phone’s default one, and does not replace it altogether, as would be the case with a custom ROM. So, if you too would like to change the look of your phone, and want some cool software tweaks and effects to pep up your phone, then look no further; here’s our list of the top 5 Android launchers available in the market today.

This is, by far, the most popular and versatile launcher available on Google Play. Nova Launcher Prime delivers a purely stock Android experience with some real intuitive features and customizations. It is also one of the fastest launchers in the market, and in fact, is a lot faster than the stock Android launcher. This launcher gives you complete control over the grid on your home screen, and lets you customize the app drawer too. It supports phones and tablets, and brings in some cool screen transitions like Cube and Card Stack. The Prime version brings in gesture support for actions like pinch in, pinch out, double tap and two-finger rotate, which can be used to trigger specific actions. Another beautiful feature of Nova is the iOS-styled unread count badge, which creates a small badge towards the top corner of an app, and tells you of the number of unread notifications for it.

GO Launcher Prime, probably, sports more eye candy and customizations than any other launcher out there. The first thing you would notice about the home screen of this launcher is just how bright and vibrant all the widgets and icons appear. You have a plethora of screen transition effects like crossfade, windmill, chariot, and roll to choose from, which completely transforms the look and feel of the device. Apart from the usual options to control every aspect of the home screen, right from the grid size (max of 10 rows and columns) to the font and size of the icons, you also have the option to hide any folders or apps that you don’t frequently use. It brings in a lot of useful plugins as well, which help to better manage your phone. One of the key USPs of this launcher is its gesture control option called Toucher. This is radial menu towards the edge of the display, which lets you swipe up, down, left, and right, and launches a preset app for each action.

If you like the look and feel of stock Android, but just wanted a little more functionality to go with it, then Apex Launcher Pro may just be what you’re looking for. It offers a huge list of customization options hidden away deep within the launcher. There are also tons of themes to choose from, and most of these are free. Grid controls include resizing icons, changing the grid size of the home screen, customization of the app draw (style, sorting, and background), and also, the option to hide away any unwanted apps or bloatware. Apex also has a decent set of screen transition effects like tablet, card stack, cube in, cube out, etc. Much like Nova Launcher, it also has the handy unread notification counter pinned onto apps. There’s also basic gesture control, like swiping down and swiping up, to launch preset apps. A good thing about this launcher is the fact that it lets you use themes from other launchers as well.

This is one of the cleanest and most minimalistic-looking launchers out there. The Smart Launcher takes a very different approach from the rest of the lot, and it boasts of a very simple non-clunky interface. It allows for quick access to your most-used apps and even helps you organize them into categories, which are hidden away in the app drawer so that they are always at your fingertips. It comes with its own set of screen transitions like grid fade in, grid flip, grid rotating, icon zoom, icon flip, etc. You can even choose to have shortcuts to your apps, which can be accessed from the locked screen. Just like the Apex Launcher, this launcher lets you use themes from other launchers.

Action Launcher Pro is a simple and intuitive launcher which focuses on enhancing the user experience by heavily relying on gestures for all its actions. It brings in two new ways to interact with apps―Shutters and Covers. With Covers, a tap on the icon with the cover symbol (a small square to the bottom right) launches the app, while a swipe on it opens a dedicated folder. For instance, if you have a cover for the phone app, swiping across it could take you to a folder with a list of your favorite contacts in it. Shutters lets you create widgets on the home screen by a simple swipe on the associated app. Amongst other innovations, Action Launcher chooses to take a Windows Phone-styled layout for the app drawer, wherein all the apps are displayed as a list. Apart from this, it also has a small set of screen transition effects and themes.

Most of these launchers also have a free version with limited features. You could get started with the free version, and then upgrade to the premium version to have access to even more features. So, take your pick from the lot, and restyle your phone for a truly out-of-the-world Android experience. Cheers.