Sony recently took the veil off its latest phone, the Xperia Z1 Compact. This article looks at its many features and tells you what to expect from it. 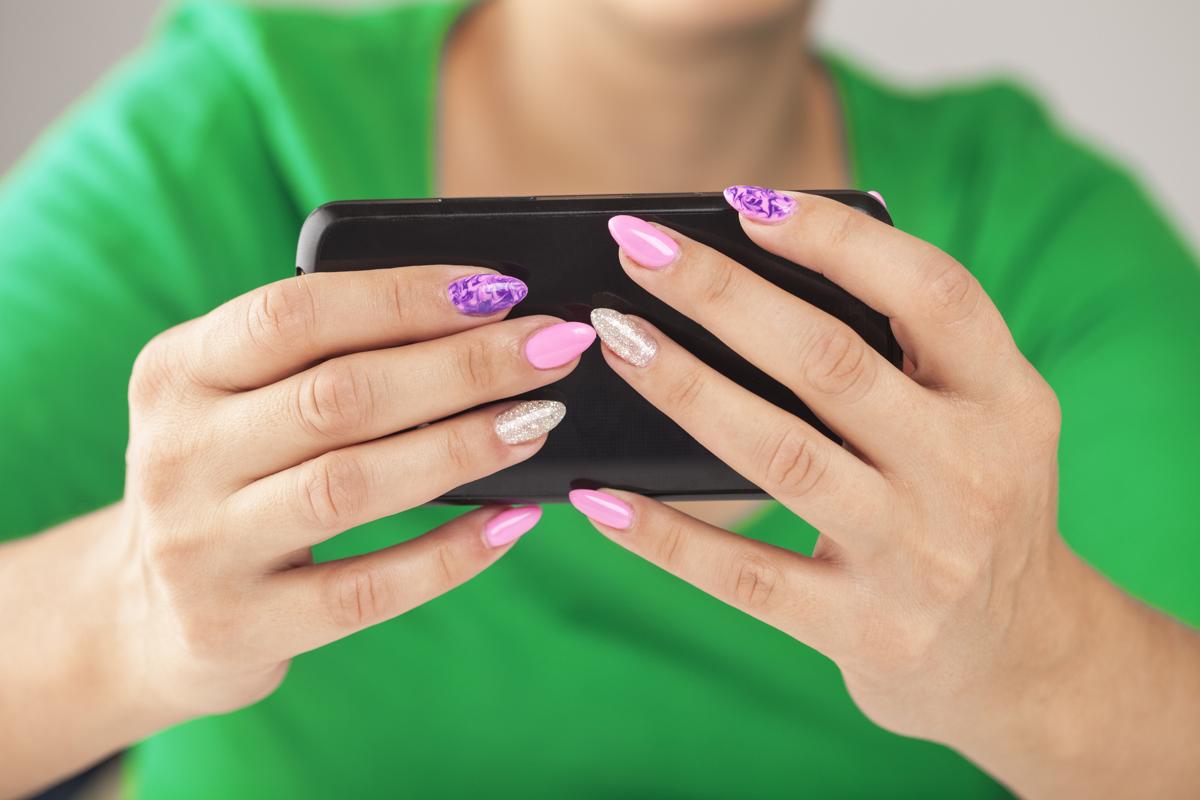 Sony recently took the veil off its latest phone, the Xperia Z1 Compact. This article looks at its many features and tells you what to expect from it.

Two Peas of a Pod!

Weighing just 137 g, the Z1 Compact is much lighter than its predecessor, the Z1, which weighed 170 g.

The Sony Xperia Z1 launched towards the fag end of 2013 was everything we could ask of a modern smartphone along with the kitchen sink to go with it. Ironically though, the phone itself was so large that it could almost house the entire kitchen plumbing. Each time we looked at the phone, the first thought that would cross our minds would always be ‘if only it were just a little smaller’. Well, guess what? Our prayers have finally been answered.

On 6 January 2014, Sony unveiled the smaller sibling of the mighty Z1, aptly named the Xperia Z1 Compact. With a spec sheet almost identical to the Z1, albeit a smaller footprint and other minor changes, the phone undoubtedly means business. But is it really all that it is touted to be? Let’s find out.

The Sony Xperia Z1 Compact is essentially just that, a compact version of the Z1. With dimensions of 127 x 64.9 x 9.5 mm, and weighing just 137 g, the phone fits snugly in the palm of your hand. It features the same all-glass body with an aluminum frame around it. The front is taken up by the 4.3-inch screen. Just above it is the speaker grille, flanked by the ambient light and proximity sensors to the extreme left, and the secondary camera on the right. The bezel around the screen is a lot slimmer as compared to that on its older sibling. The right side of the phone houses Sony’s signature power key at the center, just below which is the volume rocker, followed by the dedicated two-stage shutter key towards the bottom. To the left, in the center, sit the pogo pins for charging, flanked by the slot for the Micro SD card and Micro USB port towards the top, and the Micro SIM slot towards the bottom, both secured by a plastic flap. At the bottom is a metal grille which hides the phone’s mic, while at the top, is the 3.5 mm audio jack. At the back, towards the top, is the Z1 Compact’s speaker, hidden beneath a metal grille. To the left is the main camera with the LED flash by its side. In the center is the Sony logo, while the Xperia moniker sits towards the bottom.

The phone seems to be a scaled down model of the Xperia Z1. We loved the solid construction of the Z1, and it is no different with its smaller sibling. We, however, weren’t very fond of the glossy back, which has been retained in the Z1 Compact, making it an absolute fingerprint magnet. On the brighter side (quite literally), the phone is now available in some rather funky colors, and now fits perfectly in the hand.

The phone has the very same internals as the Z1, packing a Qualcomm Snapdragon 800 chipset with a 2.2 GHz Krait 400 CPU. Multitasking is handled by 2 GB of RAM. Memory options too remain the same, a generous 16 GB of internal storage along with a Micro SD card slot to further expand it by 64 GB.

The Snapdragon 800 processor is an absolute beast, and it did extremely well on the Z1. We don’t expect any slip ups in the performance of the Compact either. Sony definitely would receive extra brownie points from us for retaining the Micro SD card slot that, much to our disappointment, now seems to be disappearing from mobile devices.

The display is probably the only feature where the Compact seems to be a step down from the Z1. The phone now sports a 4.3-inch Triluminos IPS screen, as opposed to the gorgeous 5-inch TFT display on its sibling. The screen resolution too is down to 720p, which translates to a pixel density of 342 ppi. The goodness of the X-Reality engine too stays on in the Compact, which is ably supported by the Adreno 330 GPU. The display has a layer of shatterproof and scratch resistant glass, which goes all the way around the back as well.

The Z1 had one of the most gorgeous displays on a mobile device, and the Z1 Compact too pretty much lives up to the name. Although it is down to 720p, the display still looks nice and crisp. We have seen for ourselves just what a difference the X-Reality engine makes, and we have no doubt in our minds that this display too will outshine the rest.

The same massive 20.7 MP G lens camera from the original Z1. It also has the 1/2.3″ Exmor RS CMOS image sensor, which showcases the best of Sony. All the cool camera tweaks and the whole shebang is still pretty much here. The Lumias aside, this is one of the most capable cameras ever to have graced the back of a smartphone.

We can’t help but make direct comparisons between the Compact and the Z1 as they are in essence the same phone. The Z1 enthralled us with its amazing imaging capabilities, and we expect nothing less from its scaled-down model.

The phone comes with Android v4.3 Jelly Bean out of the box, with Sony’s proprietary skin on top. The usual feature set is all here, right from the Walkman music player, to the many NFC capabilities. We sniff KitKat right around the corner, with most other Xperia devices already scheduled for their upgrades.

We must admit that we’ve never really been big fans of Sony’s UI, but we have our fingers crossed that the latest Android upgrade should give us something to cheer about. Apart from the UI, there’s little to complain about as the Z1 Compact hits the right notes in every other department.

If we are only to look at numbers, the battery on the Z1 Compact has been downgraded from that on its bulkier sibling. The smaller phone now squeezes in a 2,300 mAh battery. In reality though, the smaller screen and the reduced resolution should ensure that the phone holds up quite well and easily makes it through a day of rigorous use. The battery itself is non removable, but we’re clearly nitpicking here. All in all, we should be able to see the battery on this phone last, at least, as much as that on the Z1.

The Sony Xperia Z1 is still very much one of the best smartphones available in the market today, but might not quite fit into everyone’s pocket (no pun intended). Much like the other big guns in the market, Sony too has decided to release a scaled-down version of its popular flagship device. Unlike the others though, Sony has not really cut a lot of corners in scaling down the phone, and have pretty much maintained the same impressive spec sheet as that on the Z1. We have high hopes about this phone, and expect it to be snapped up the moment it hits the shelves.

The Xperia Z1 Compact joins the rank of scaled-down smartphones like the Galaxy S4 Mini and the HTC One Mini. LG too is expected to release a smaller version of the G2 very soon. For now though, at least purely specification-wise, the Z1 Compact seems to be leading the race. Stay tuned for more. Cheers.