Although Skype is, by far, the most popular VoIP application, there are plenty of other equally good apps available today. This Techspirited article lists 5 of the best alternatives to Skype.

You are here: Home / IT Jobs / Top 5 Alternatives to Skype 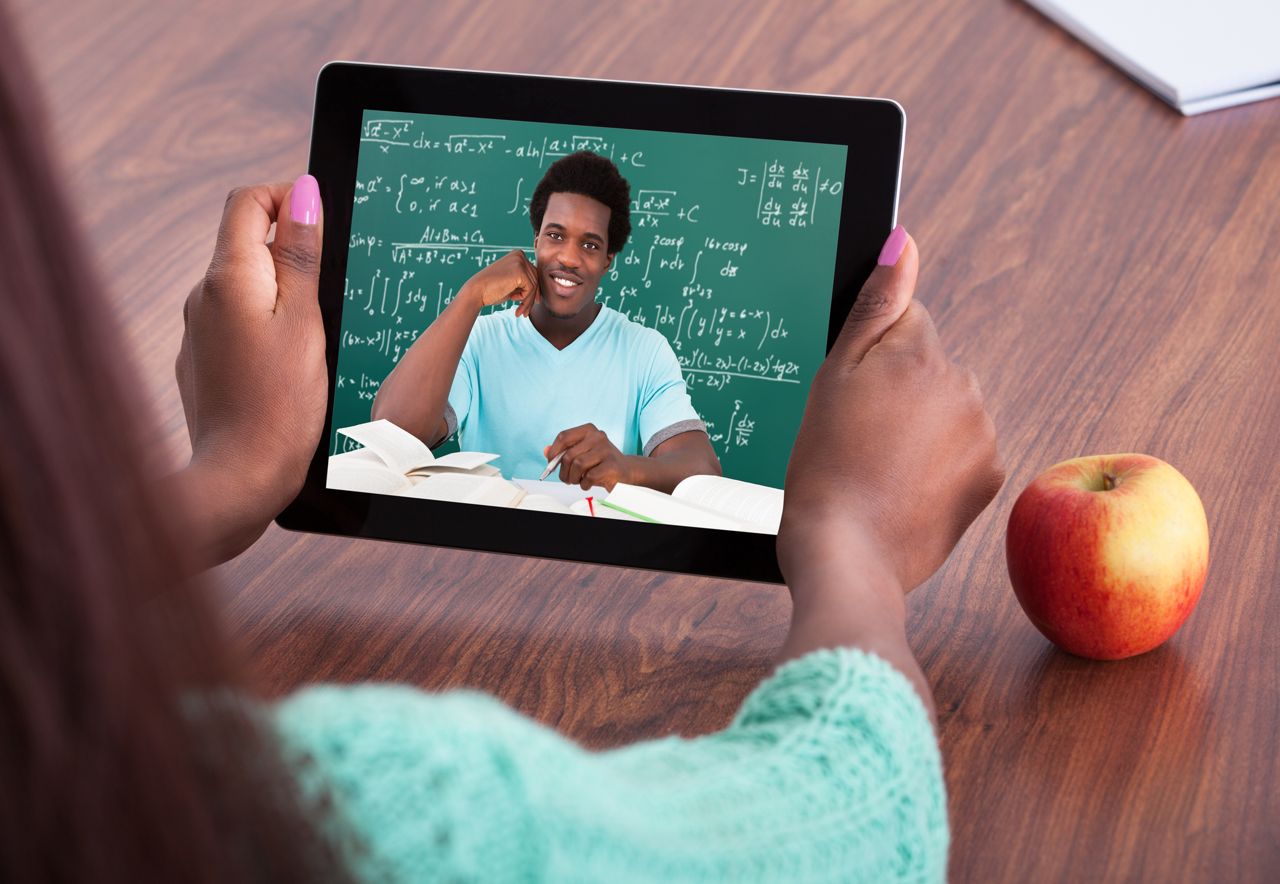 Although Skype is, by far, the most popular VoIP application, there are plenty of other equally good apps available today. This Techspirited article lists 5 of the best alternatives to Skype.

A little-known Israeli company, Vocaltec, is credited with starting VoIP services, way back in February 1995. Their product, InternetPhone, allowed users to chat with each other over the Internet.

As of August ’13, Skype boasts of hosting about 70 million active users at the same time. The VoIP giant has made rapid strides towards becoming the undisputed champion of the world of Internet telephony. After being acquired by Microsoft on 10 May 2011, for a whopping USD 8.5 billion, Skype has made steady progress, and now finds its way even onto televisions, gaming devices, and mobile phones. One of its biggest advantages has been the fact that this service is free (PC to PC), and has cheap calling rates for calls to mobiles or landlines across the world. However, Skype is known to have its fair share of problems as well.

Although it claims to be highly secure, there have been privacy concerns about the calls made via Skype. Also, there have been complaints about the quality of the calls taking a serious beating, especially during peak hours. Another major problem with the service is that the application itself can be quite a resource hogger, and can take forever to startup. These problems have paved the way for a lot of other communication services that claim to provide a better calling experience.

Here’s a look at the top 5 alternatives to Skype, available in the market today.

Ever since its launch in 2010, Viber has been a very popular alternative to Skype. It is extremely lite, and is quite snappy to load. Viber is a perfect marriage of instant messaging and VoIP. It now features some really cool emoticons and ‘stickers’. The fact that it supports so many different platforms, makes it a must-have for anyone who would like to keep in touch with distant friends and family. It enables you to have a group chat with up to 40 of your friends. Video calling is also supported, along with HD audio.

Released as a replacement for Google Talk, Hangouts has become quite a hit with people across all age groups. It is completely integrated into Gmail, so you need not install a separate application on your computer (although it currently needs an additional plug-in to be downloaded). The application now allows you to have video conferencing with up to 10 contacts. It also enables you to share photos and emoji with your friends. It lets you make phone calls to landlines or mobiles at real low rates, while calls to the US and Canada are free. You can also choose to share videos, or stream them live, with your friends on Hangouts.

VBuzzer is a unique platform which offers phone-to-phone VoIP calls in addition to the regular VoIP calls using your computer or mobile (you would, however, need to purchase a VBuzzer phone adapter separately). You can also make free calls to your friends on VBuzzer. You can chat with your friends and family, and also send text messages using the app. VBuzzer supports video conferencing with up to 4 people. It also supports sending and receiving fax, using your unique VBuzzer number (purchased separately).

Tinychat is an online chat website that supports instant messaging, voice calls, and video calls. In addition to this, users can join one or multiple chat rooms. Each chat room can have a maximum of 12 members, who can make voice calls or video calls to each other. Users can also share their screens online. The best thing about Tinychat is the fact that you do not need a dedicated application to run it on a computer, as long as it supports Adobe Flash. With about 5 million minutes of usage every day, Tinychat claims to be one of the largest voice and chat communities on the Internet.

ooVoo users can make voice and video calls by using their computer or mobile phone with ooVoo installed. You can have a group chat with up to 12 people, though video conferencing is available only to premium customers. Users can chat with non-oovoo users by sending them an email, IM, or via social networking. You can also record a video message (up to 50 minutes for free), and send it to other users, or share it on YouTube.

In recent times, there has been a sudden rise of VoIP providers, all trying to cash in on this lucrative business. However, with the head start that Skype has, along with its reach, and humongous customer base, the others are still just catching up with this VoIP giant.