These days, gamers are faced with a problem of plenty when it comes to choosing a game console for themselves. If you too find yourself in such a dilemma, this Techspirited article gives you some simple tips to consider when choosing the right video game console for yourself.

You are here: Home / IT Jobs / Tips to Pick the Right Video Game Console 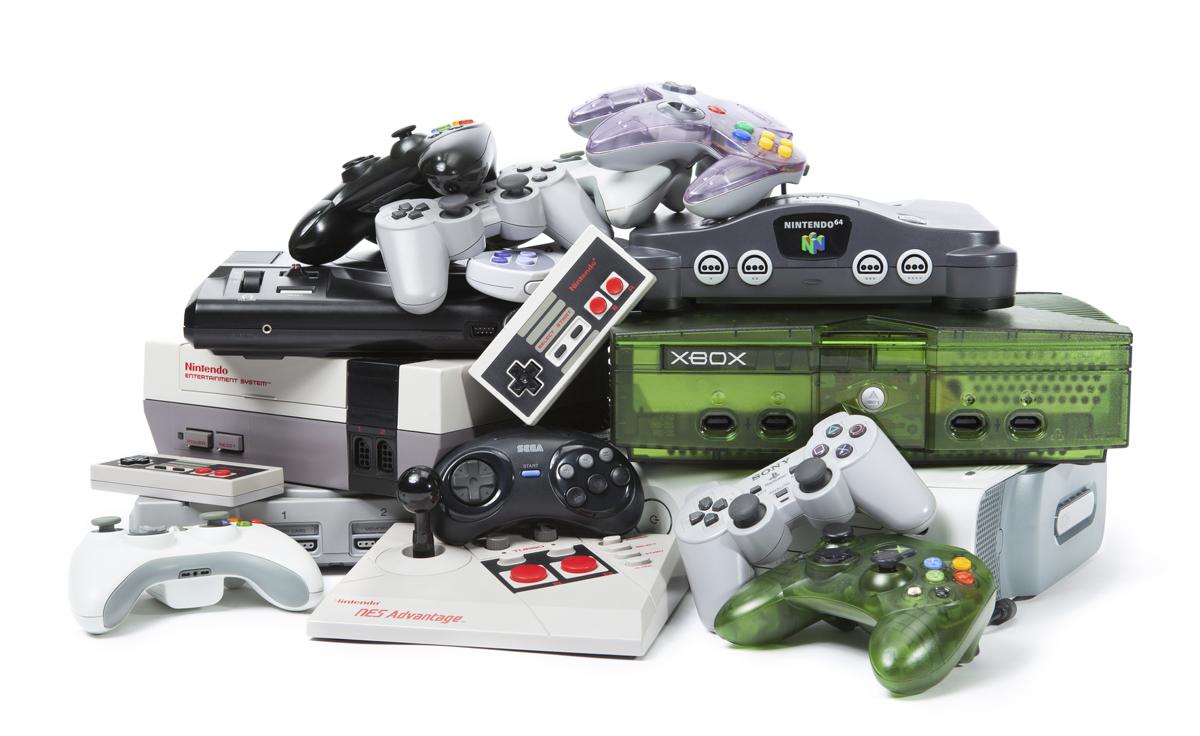 These days, gamers are faced with a problem of plenty when it comes to choosing a game console for themselves. If you too find yourself in such a dilemma, this Techspirited article gives you some simple tips to consider when choosing the right video game console for yourself.

According to popular research firm DFC Intelligence, the Xbox One and the PS4 are eventually expected to sell more than 100 million units each. Love video games and just can’t seem to get enough of it? Well, you’re bound to be spoiled for choice with the many game consoles available out there. For gamers, worldwide, there couldn’t be a better time to be around. Today, the market has transformed into a battleground for the big guns of the gaming industry. Major game console manufacturers―Microsoft, Sony, and Nintendo―have recently released their latest gaming devices. Right at the onset, without trying to sound too diplomatic, let me make it clear that each of the flagship game consoles―Microsoft Xbox One, Sony PlayStation 4, and the Nintendo Wii―are great devices with their own strengths and a very faithful user base.

This Techspirited article is not really intended to sway the minds of hardcore fans of any of these devices, but instead, is meant to help out first-time gamers and those who are having a tough time choosing one of these devices. While I would steer well clear of anointing any of these as the ultimate game console, I would like to help you choose the perfect console based on your gaming and entertainment needs. Without further ado then, here’s jumping right into the action.

Gaming Console Buying Guide
Do looks really matter to you?

How important are the looks of the console for you? Does its size matter to you? If you are someone who wants his/her console to blend in with the décor of the living room, then the Sony PlayStation 4, with it ultra-slim body, futuristic design, and comparatively small footprint, would be your best bet. Another added benefit here is that, unlike its competitors, the PS4 can be placed vertically as well. The Wii U is a rather plain-looking device, which looks like a compact CD player but is a lot smaller than the bulky Xbox One. This is not to say that the Xbox One looks bad, in fact, it has a very robust industrial design, but this may not quite be to everyone’s liking. Also, the One is a lot bulkier than its slim-waist competitors.
Futuristic gaming vs. Arcade style: Take your pick.

When it comes to graphics, the top two contenders here, the Xbox One and the PS4, are miles ahead of the Wii U. The two heavyweights have hardware that supports 4K resolution, and is expected to be available to the masses through an update in the future. The Wii U, on the other hand, does not even make it through to Full HD resolution. The PS4 has a marginally powerful GPU, which make images seem a lot more detailed on high-res screens. Unless of course, you keep an eye out for every single pixel, you would be pretty happy buying either one of these two mighty consoles.
Are you a big fan of multiplayer games?

The Wii U has very limited multiplayer options, with just a handful of games that support the feature. Both Xbox One and the PS4, on the other hand, have a very impressive online multiplayer platform. The Xbox One has Xbox Live which connects to millions of players online, while the PlayStation Network too is a huge hub for multiplayer action. Sony’s PSN though, has a slight edge over the Xbox Live, with better multiplayer support.
Pick a controller that ‘feels’ right.

It would be rather unfair to pick a winner when it comes to controls as we all have our individual preferences. The Wii U comes with a rather large controller, which integrates a touch screen to interact with the console. This screen also doubles up as an independent portable game device. The motion plus controller on the Wii U is a two-part controller which requires the use of both hands to interact with it. This may not quite augur well with most gamers. Both Xbox One and the PS4 have excellent controllers, and if you are a first-time user, you would find both equally good. The DualShock4 controller on the PS4 has a touchscreen to interact with the console, and also has a unique notification light-bar up front. This would be a perfect choice if you aren’t very fond of changing batteries every now and then, as the controller comes with an in-built battery. There’s also the PS4 Eye (sold separately), which brings motion sensing into the scheme of things. The Xbox One has a controller which uses regular batteries, this could be quite a pain to replace while playing for long hours. The motion sensing technology on the console, the Kinect, more than makes up for the shortcomings of the controller. The Kinect does detect motion without the need of an additional hardware controller. If motion gaming is what you’re into, then you just can’t go wrong with the Xbox One. Another cool feature of the console is the ability to interact using voice commands.
Consider the games you want to play.

The Wii U has a rather limited game set. Having said that though, it does have some really nice exclusive games, and its motion-controlled games sure are loads of fun. If you aren’t looking for breathtaking graphics and extremely intense gaming, but instead want enjoy unadulterated simple gaming, then this is the right console for you. With the Xbox One and the PS4, you get games that are very life-like and will have you hooked for hours on end. While most game titles are available on both platforms, the exclusive titles available on these platforms are definitely a cut above the rest. You might want to check out the exclusive games on both platforms, and choose your side accordingly.
Do you want a pure game console or a media center?

The Wii U has very limited functionality when it comes to anything other than the basic face-to-face online chat with other players. The PS4 offers a sizable amount of multimedia options like Netflix, Skype, VUDU, Hulu Plus, etc. So, if it is a game console with basic multimedia options, then the PS4 should suit you well. The Xbox One takes things to another level altogether. The console is advertised as a complete entertainment system and packs in all the features on offer by other game consoles, and even brings in TV-streaming on board. If you love playing games but don’t quite want to miss out on your other entertainment needs, and don’t want to part with your console, then the Xbox One would be a perfect match for you.
It is all about the money!

Now, this is where things get interesting. Personally, I am of the opinion that if you love the product, the price is just a number. Having said that, game consoles aren’t exactly available for loose change. The Wii U, unsurprisingly, is the cheapest of the lot, retailing at USD 299.99 and an additional USD 23 for the motion plus controller. The PS4 retails for USD 399.99 and an additional USD 59 for the PlayStation Eye (motion sensor). The Xbox One comes with a price tag of USD 499.99 inclusive of the Kinect. There really is very little to choose between them, and ultimately, you might want to weigh in on the other factors before picking one of these.

Apart from these game consoles, there are other game consoles like OUYA and Valve Steam that are garnering a lot of popularity. However, currently, these have a very limited developer base, but they do show a lot of promise for the future. Google and Amazon too, are rumored to be working on their own iteration of game consoles. The gaming industry sure seems to be heating up, and this would inevitably benefit the consumers, as this is bound to bring in better games and competitive pricing. Game on then. Cheers.