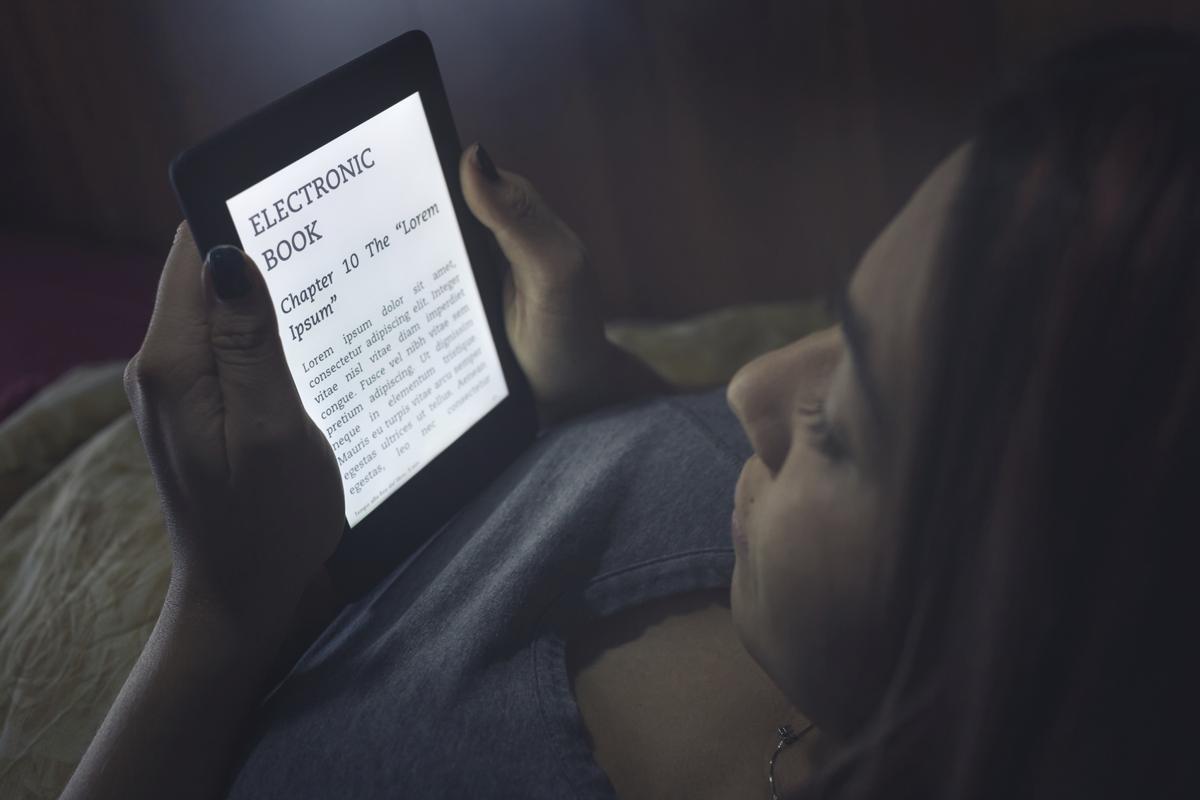 The absence of MS Office from the iPad has been a blessing for other software developers who have come up with their own versions of the software for the platform. This Techspirited article lists the best Microsoft Office alternatives for iPad.

Too Little, Too Late!

Microsoft is all set to release the MS Office Suite for the iPad on March 27, 2014.

Microsoft has for long ignored iOS, more specifically, the Apple iPad. This, however, has barely made a difference to the platform, which is teeming with apps for any and every need of the user. One of the most important software from Microsoft, the MS Office Suite has stayed away from the iPad, something that the company has since rued. After the reshuffle of the management at Microsoft, there’s been a paradigm shift in its thinking and ideology. As a part of the company’s new approach, MS Office is finally set to launch on the platform. Unfortunately though, it seems to be too little too late, as the software’s absence for so many years has meant that a plethora of worthy alternatives to Office have popped up on the platform. These are just as good, if not better than Microsoft’s offering. Here’s a look at some of the best alternatives to the MS Office Suite for the Apple iPad.

Picsel Smart Office 2
Picsel Smart Office 2 has a simple contextual interface with drag-and-drop editing. You also have the option to export files in the PDF format. Files can be synced with cloud services like Box, Dropbox, and Google Docs. The app supports wireless printing of documents. It features a unique stereo 3D mode to view the documents.

OliveOffice
OliveOffice provides great cloud integration with Dropbox and Google Docs. It even lets you transfer files over Wi-Fi. Apart from viewing and editing Office documents, the app also supports other formats like .pdf, .mht, .odt, .chm, .txt, .rtf, and .html. You also have the option to compress the documents into .rar and .zip formats.

Documents To Go Premium
This is one of the oldest and most popular alternatives to MS Office. Apart from the option to save the documents on cloud storage (including iCloud and AirDrop support), it also comes with a desktop app to seamlessly sync files on your computer via Wi-Fi. Files can also be transferred using iTunes. Documents To Go offers high fidelity viewing for embedded graphics, and is optimized to make full use of the large screen real estate on the iPad.
App Store

Documents 2
Documents 2 lets you create and manage your documents effortlessly on-the-go. It also comes with a photo manager and sound recorder. It comes with an integrated FTP Server and Wi-Fi HD which lets you transfer files using your web browser. There’s also AirPrint, which lets you print documents wirelessly at the click of a button. Cloud syncing too is real good, and there’s even support for iCloud.

Office2 HD
Office2 HD is an extremely easy-to-use document editor with a simple interface and intuitive controls. The main USP of the app is its unmatched support for document tracked changes. The app lets you access your documents from cloud services like Google Docs, DropBox, and Microsoft SkyDrive. Wireless printing too, is supported.

Quickoffice
Quickoffice has a very deep integration with Google Drive. In fact, once you’ve signed into the app using your Google account, you can save your documents on Google Drive. It also lets you open and view PDF files.

CloudOn
CloudOn is one of the best alternatives to MS Office for iPad in the market today. The app is powered by MS Office 2010 Suite which makes it 100% compatible with all Office documents. It brings in rich editing options with tons of colorful themes, styles, and layouts to choose from. MS Powerpoint presentations too work like a charm with all the animations and sounds in tow. You can sync the documents with your Box, Dropbox, Google Drive, OneDrive, and Hightail account, and even print wirelessly.

Polaris Office 5
Polaris Office 5 is the fastest document editor available for the Apple iPad. It boasts of more than 500 powerful editing functions and over 300 data analysis instances. The app integrates various cloud services like Dropbox, Box, WebDAV, etc. The interesting bit about the app is the camera mode which lets you take a picture or shoot a video and directly use it in a document.
App Store

MS Office will surely have its task cut out when it features on the iPad. These alternatives handle most functions of MS Office, and bring in loads of features of their own.