The Sims is Great for Youths and Adults

The Sims game franchise has been a popular game for teens and adults. For over a decade, many people have turned to The Sims as an interesting and entertaining hobby. This article will describe the three base games in The Sims series.

You are here: Home / IT Jobs / The Sims is Great for Youths and Adults 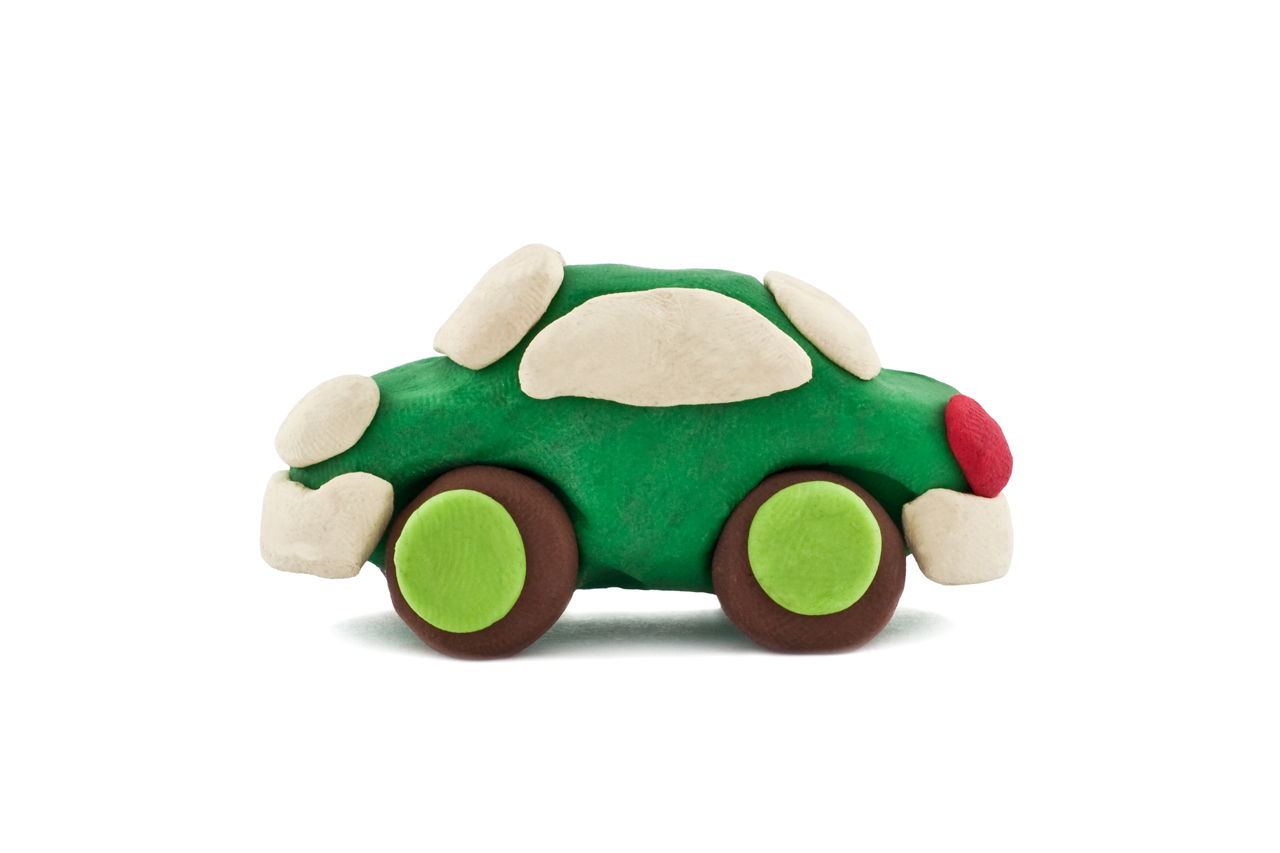 The Sims game franchise has been a popular game for teens and adults. For over a decade, many people have turned to The Sims as an interesting and entertaining hobby. This article will describe the three base games in The Sims series.

The Sims game franchise has been in existence for over a decade. It began with the very first Sims game in 2000. Its poor graphics, to today’s standards, was revolutionary. Here was a game where you could control individuals in a suburban neighborhood. As a typical teenager, who had little control over her own life, controlling the lives of my virtual Sims resulted in hours of entertainment.

While playing The Sims is an entertaining hobby, it can also result in a few surprising and applicable real-world skills, skills that have only increased with newer versions of The Sims. The Sims teaches problem solving skills, stimulates imagination, and it can make it possible to learn a lot about design, construction, and responsibility. Overall, it is a great game for teenagers and adults.

The original Sims game, called The Sims, was developed by Maxis and came out in 2000. Within two years, it became the best-selling PC game in history. With the success of the first game, Maxis developed seven expansion packs, which are fun additions and changes to the base game. The expansion packs only made the franchise an even bigger success.

In The Sims, a player creates an individual, or a family, and puts them in a house. Houses can be bought or built with several customizations. As the controller of this virtual family, you control the everyday life of your individuals. In the original Sims, children never become adults, adults never age, and people only die in accidents. Despite the static nature of the original Sims, it still provides hours of fun. Over time, however, Sims fans became hungry for more.

The Sims 2, the second base game after the original Sims, was released in 2004. Like its predecessor, copies of the new base game were sold in the millions. It was the best selling game in 2004. As a Sims fan, I was excited about the new possibilities that the new game offered. In The Sims 2, Children can become adults, adults can age and die natural deaths, and the whole world is a 3D masterpiece that isn’t limited to a few households.

The differences and new possibilities in this new base game seemed endless. While the original Sims seemed very similar to real life, The Sims 2 introduced an even closer representation. Children can be genetically similar to their parents, women can become pregnant and carry a baby for three days, and the whole game can seem like a reflection of real life.

Maxis didn’t leave The Sims 2 as only a base game. Like the original Sims, they produced several possible additions that expanded The Sims 2 world. Maxis produced nine stuff packs, eight expansions packs, and several compilations with different game combinations. With the expansion and stuff packs, your Sims could have pets, run a business, go to college, travel, and go on dates. Weather was finally given to their perpetually sunny world, and other wonderful additions were made to The Sims 2 base game.

The Sims 3, the third base game, came out in 2009. While the previous Sims games seemed to cover just about everything that could be done with The Sims, The Sims 3 proved the opposite. One of the main differences to its predecessors is that The Sims 3 world operates in a completely open and progressive way. Previously, time only passed with your household, and the same time didn’t pass for another household. Your Sim can now operate in a world that functions simultaneously with your Sim. The Sims 3 took the previous Sims games to a higher level of graphics, game play, and possibilities.

To date, there are four expansion packs, with another coming out in October. These expansion packs allow your Sims to travel to foreign countries, investigate tombs and pyramids, collect artifacts, have professions, ambitions, and a more complicated life. There are also three stuff packs that provide more items. With The Sims 3 also came an important online component, which could explain why only three stuff packs have been produced. The Sims 3 online store allows you to buy new stuff for your Sims, including household furniture, clothes, and other cool stuff which you download from The Sims 3 website.

It is hard to predict whether The Sims franchise will ever end. I began playing this series as a young teen, and I still play ten years later as a young adult. Assuming the franchise continues to grow and evolve, I’m sure to be a long-time user.