The Future of Convertible Notebooks

Laptops, ultrabooks, and tablets are all heard of! Here's a whole new genre in the world of laptops - convertible notebooks. Now, you can ditch your laptop and tablet, and only carry this hybrid laptop around, to give you the pleasure of both the technologies.

You are here: Home / IT Jobs / The Future of Convertible Notebooks 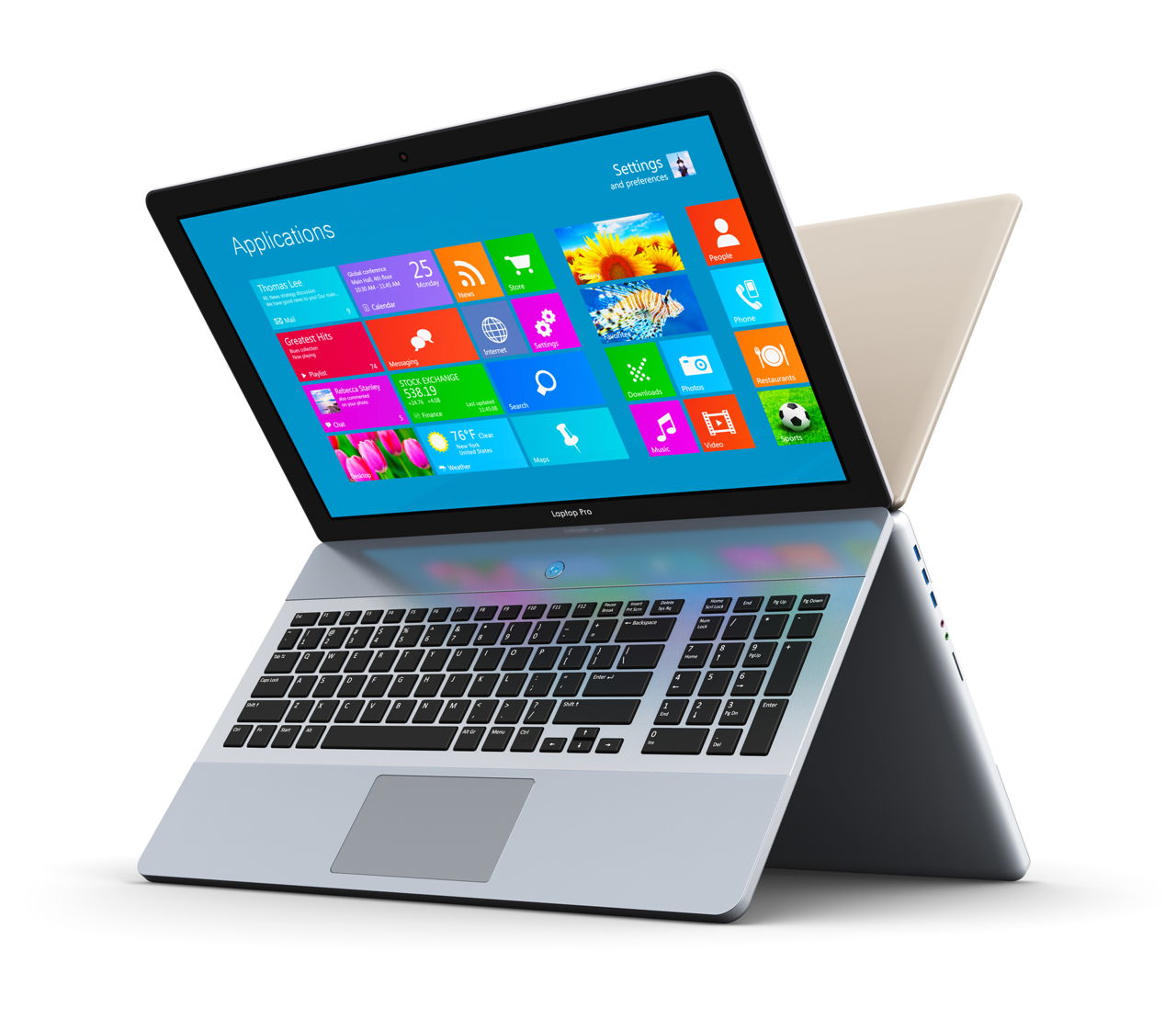 Laptops, ultrabooks, and tablets are all heard of! Here’s a whole new genre in the world of laptops – convertible notebooks. Now, you can ditch your laptop and tablet, and only carry this hybrid laptop around, to give you the pleasure of both the technologies.

When Adam Osborne made the first laptop in 1981, little did he know that his invention would be made convertible to a tablet! Convertible laptops are light and handy. With most biggies trying to load their laptop-cum-tablet with all the possible features, we sneaked in to check out a few.

The 12.5 inch X230t laptop can be folded back 180° over the keyboard to make it a tablet. You can use the tablet in portrait as well as landscape display modes. Though, not the best when it comes to gaming, it does support moderate gaming with Intel 4000 graphics and a 1366×768 pixel reversible IPS display. With an external battery, this machine can run for 18 hours! For smooth touchscreen experience, the X230t comes with a digitizer pen that is housed in the chassis. The 720p HD webcam with a face tracking feature enables you to have your video conferences and video chats while traveling as well. The optional backlit allows you to work even in the dark. Equipped with 3rd Generation Intel Core processor, 500GB hard drive, Dolby advanced audio, and weighing below 4 pounds, the ThinkPad basic model is priced around $1100.

When at the Hong Kong Computer & Communication festival, Fujitsu launched the Windows 8-ready 13.3″ T902 laptop hybrid, and on-lookers were surely surprised. With a secondary battery housing slot, the laptop transformer can run for 11 hours without having to charge. If you are looking for a hybrid that fulfills your business needs as well, then LifeBook will not disappoint you. The fingerprint sensor, optional TPM protection module, and anti-theft protection will keep your confidential data protected. Also, the laptop-cum-tablet has a dual digitizer input that works with the pen and finger! The T902 is loaded with a 3rd generation Intel Core processor, 320GB hard drive, Intel 4000 HD graphics, FHD webcam, and weighs just above 4 pounds. This one is a good buy for business travelers.

The slider laptop-cum-tablet launch from Toshiba is equipped with an LED backlit keyboard and a clickpad for laptop mode usage. You can click pictures or take videos with the 3MP rear camera, and indulge in video chatting with the front-end HD camera! The good news for travelers is that the hybrid weighs only 3.2 pounds, and is less than 0.8 inches thick, which will allow it to fit in your backpack. The 12.5 inch IPS screen has a protective glass that resists scratches when used in the tablet mode. Loaded with features like 128GB SSD, third generation Intel Core processor, and Bluetooth, this 26 October, 2012 launch looks like a tough competitor. With NFC capability, you can transfer data just by touching it to other similar devices!

If you are looking for a hybrid laptop that enables you to enjoy gaming as well, then Windows 8 Slider S20 will interest you. Finally, after a long wait, MSI has launched a product in the laptop market! This laptop is called so because the screen slides to make way for the keyboard to be visible. Being a product from the gaming giant, you are in for powerful graphics with NVIDIA GeForce GT630M and the latest DirectX 11 support. The hybrid has an HDMI slot through which you can connect the laptop to your LCD television set. Equipped with USB 3.0, Bluetooth, battery backup of 8 hours, 4GB DDR3 of memory, up to 64GB SSD, screen resolution of 1366×768, and weighing only 2.86 pounds, with being less than one inch thick, this tablet-cum-laptop is the one to watch for this September.

Lenovo’s latest launch Yoga, is the world’s first 360° flipping laptop. Just as you flip while performing yoga, this hybrid does the same! With four modes of viewing, you can change the laptop appearance that suits your needs. While watching a movie, flip it to the stand mode where the 13.3″ screen is fully visible. Now for listening to your favorite music, switch to the tent mode where the laptop literally stands like a tent! And the other modes; notebook and tablet; can be switch to, when you are working or want to read something. Yoga is Windows 8-compatible, has a third generation Intel Core processor, battery life up to 8 hours, and weighs about 3.4 lbs. This is surely one of the awaited laptop hybrids this year.

The world of tablets will have a new chapter written when the much-awaited Microsoft Surface launches! A sneak peek into the world of Surface shows the tablet has a –
✔ HD screen of 10.6″
✔ Windows RT and Windows 8 Pro
✔ 32GB HD (configurable to 64GB)
✔ Micro SD Card Slot
✔ And it is just 676g!
Coming Soon!

The launch of hybrid notebooks has marked the end of the ‘Desktop Computing Era’. The Pandora’s box is open and we don’t know what’s in store for us!