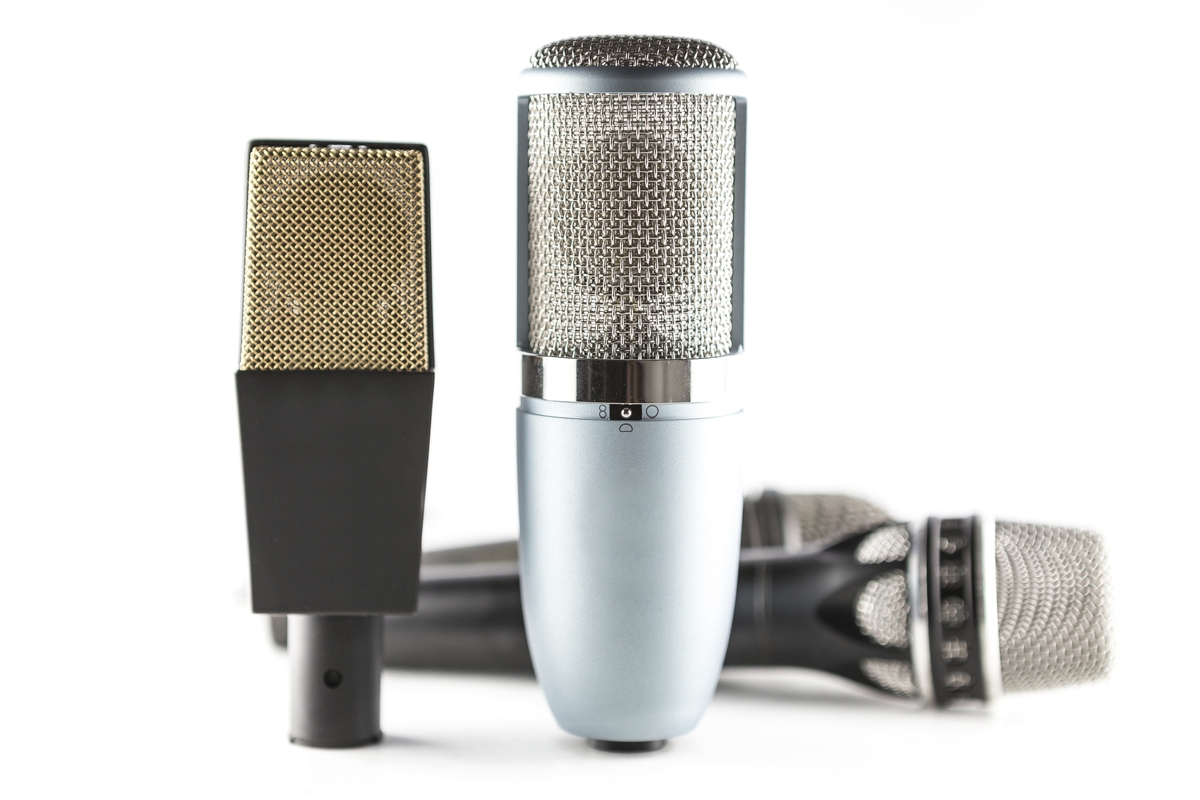 When nothing strikes your mind, you have a zillion songs to pick up from. Write any line from a famous song as your Facebook status, and generate many likes. Here are some you could give a shot to…

I believe, a large segment of Facebook users go dumbstruck every time that fanciful fellow asks them ‘What’s on your mind’. They leave no stone unturned in looking for the funniest status update that could make them seem a tad interesting to their friends, but to their dismay, nothing speaks their mind. While some avid Facebook users like me totally give up on updating our status, and refuse to tell what’s on our mind, there does exist a bunch of Facebookers who always have a song on their mind. That, eventually, becomes their status for the day. Sounds familiar? You aren’t the only one to do that, my friend!

You know, nothing’s as good a medium as songs to express your current mood, and I doubt we’d differ here. Think of it, one fine evening, when you’re partying with your friends, after a couple of tequila shots, you’ll take out your Blackberry or iPhone, open Facebook, and update a party song to express how happy and pepped up you are. On the other hand, when times are low and you’re feeling alone, the saddest of songs become your identity, and you relate to every word. Anyhow, you don’t forget to update your status! It is for those times, happy or sad, expressive or reclusive, that I’m offering some cool ideas on song lyrics for Facebook statuses that you can use. I used them, not to generate likes and comments, but to convey my thoughts at any rate, even when I don’t have a word to say.

Well, there you go! Some funny song lyrics to put as a Facebook status that may or may not generate many likes or comments, but ensure a notorious grin on all your friends’ faces. So, now go, and tell people, What’s on your mind!