In a mood for something exhilarating? This article will tell you about some cool skateboarding games that you can try out the next time you feel like going on a skateboarding adventure.

You are here: Home / IT Jobs / Skateboarding Games for Kids 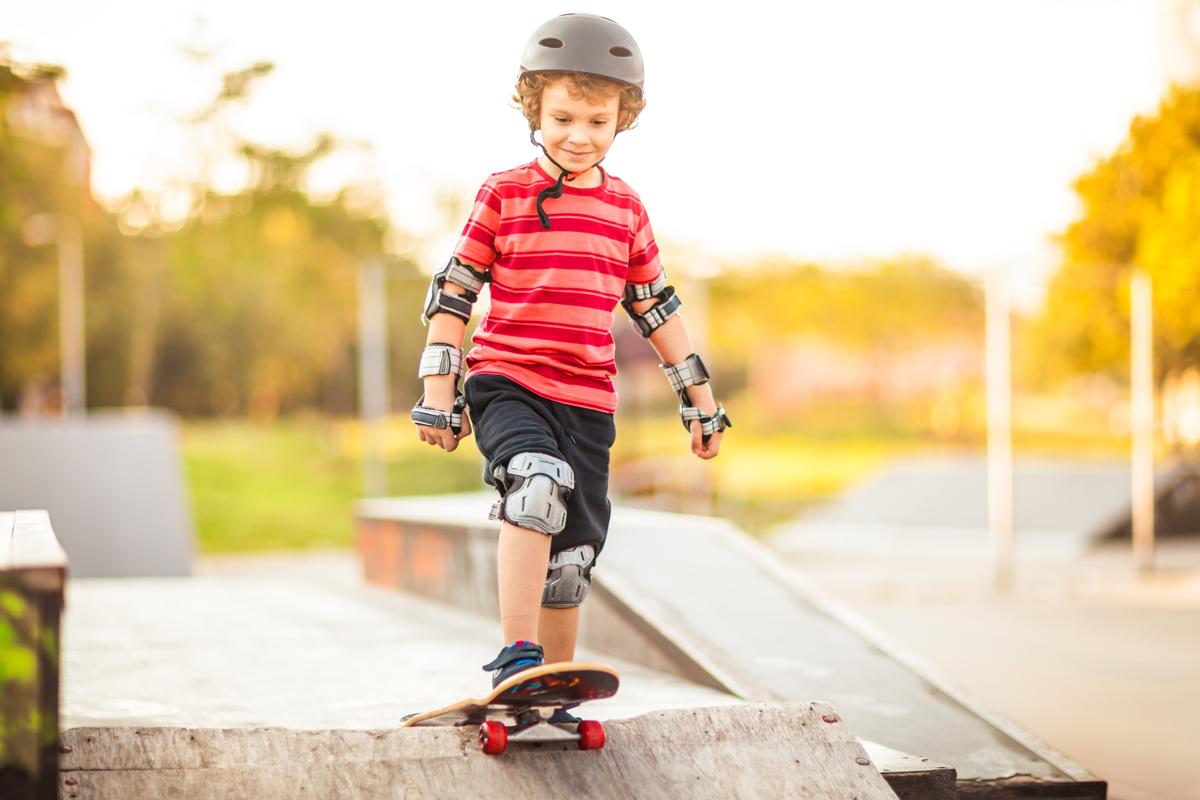 In a mood for something exhilarating? This article will tell you about some cool skateboarding games that you can try out the next time you feel like going on a skateboarding adventure.

Skateboarding, as a sport, has quite an interesting history. In the 1940s and 1950s, surfers from California realized that they needed some sort of alternate activity, apart from surfing because waves were not always available for them. So they came up with a concept of using sidewalks to surf. They did this with the help of wooden boxes initially. Later, they made an addition to the wooden surfaces that they were using. They decided to add wheels to it. And thus was born the sport of skateboarding. Today, the sport has evolved in numerous ways. There are national and international championships held all over the world. Skateboarders or skaters form groups and participate in competitions. Although like any other sport, even skateboarding has rules and guidelines, there is a lot of free-styling. What’s more is that the sport has reached a whole new level, with so many online skateboarding games available on the Internet. Here are some examples.

Skateboard City: This game is set in the background of a city. In this game, the player has two options. He can either activate a mission mode, in which he must follow a set of rules, or he can adapt to a free style mode, in which he can perform numerous tricks, using the keys on the keyboard.

Skateboard Jam: This is a game for all the adventure lovers. You are required to work your way through a maze, all the while skating downhill, which is already a perilous experience. At the same time, you can perform various stunts while you accumulate bonuses. And guess what? It’s 3D!

Sun Skater: Quite a simple game, ideal for beginners. All you have to do in this 3D game is, skate your way through the setting, gathering yellow suns, which are the ‘good’ ones. While doing this, you must avoid the red suns, which are the ‘bad’ ones. Didn’t I tell you it was easy?

Skate Park: This game will bring out the competitive streak in players. The backdrop is a skateboarding competition. The two players in this game are Trixie and Jake. They compete with each other, performing tricks, jumps, twists, etc., to win the contest. Momentum and height are key factors in this game.

Rooftop Skater: A challenging game that puts the sense of balance and accuracy of the players to the test. Though all you have to do in this game is jump from rooftop to rooftop, it is not as easy as it sounds. If you don’t jump at the precise moment, you could end up getting injured or worse, falling off the roof. Ouch! One distinct feature is that you can change the attire of your players according to what you think will be most suitable for them as they progress through the various levels.

Kick Flip: As the name suggests, this game is all about stunts and tricks. The player has to race against the clock and perform as many tricks as he can, to score maximum points. Flips, pops, jumps, twists, etc. The list is endless and the floor is yours. Perform breath-stopping tricks and gain maximum points.

So, what do you think about these skateboarding games for kids? They’re all available online and work best with a broadband Internet connection. So are you ready to give them a try?