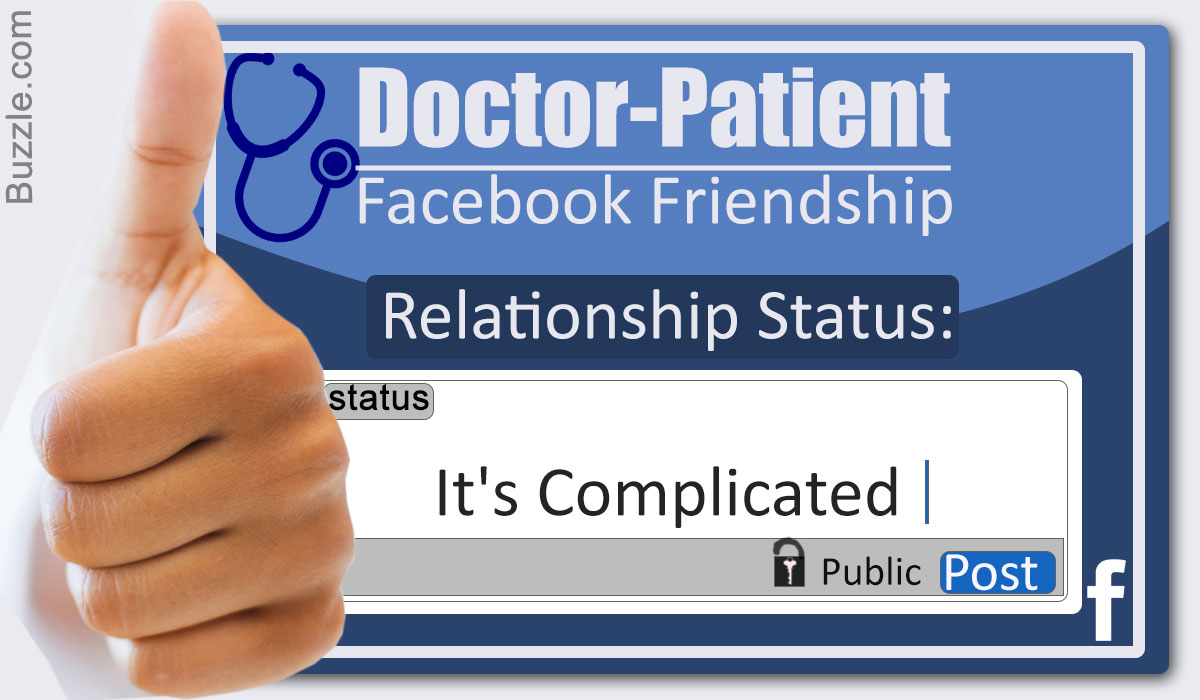 Thanks to the overpowering presence of social media in our lives, the thick, fat line that separated the acceptable from the unacceptable is becoming increasingly slimmer. So, when it comes to sending a friend request to your doctor on Facebook, are you crossing into unwelcome territory?

“The best doctor is the one you run to and can’t find.”
– Denis Diderot

So what do you do? Befriend him on Facebook?

An utterly confounding dilemma, isn’t it? We are spending a lot of time mulling over who does and does not get to be our Facebook friends these days. Social networking, today, has completely transformed our approach to social graces, hasn’t it?

As a patient, one may experience distressing symptoms, where it could only be viable to contact their trusted doctor through Facebook. On the other hand, you could also have doctors who sign up on Facebook with the solitary intention of having fun. Won’t they feel pressured to accept a friend request from a patient, just to spare them the awkwardness?

It sounds complicated, not too different from a lot of other relationships forged on Facebook.

To Friend or Not to Friend the Doctor 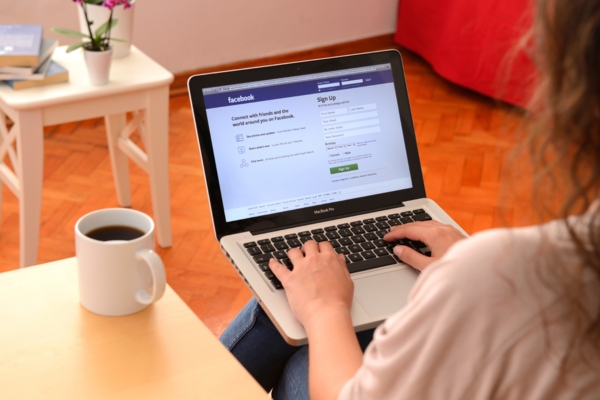 Facebook has become the proverbial white elephant of our relationships these days. Social behavior among the urbane lot is heavily influenced by it-it pays to be popular here on Facebook; the same place where you can also pay to be popular.

Things have come down to this, that we are actually discussing Facebook as if it is an actual place where people dwell. Dwell they do, with millions of members, rivaling the populations of only China and India.

Funnily enough, Facebook has now extended its hold on social decorum as well, with the friending/unfriending/ignoring business dictating the course of relationships. You can now “friend” anyone, ranging from your building’s handyman and the neighborhood butcher, to your favorite newsreader on CNN, to even Jennifer Lopez. Laughable it may seem to those who have escaped the charm of Facebook, but the point being made here is that Facebook friendships transcend all boundaries of logic, and delightfully so.

Are We Making a Big Deal About Befriending Doctors? 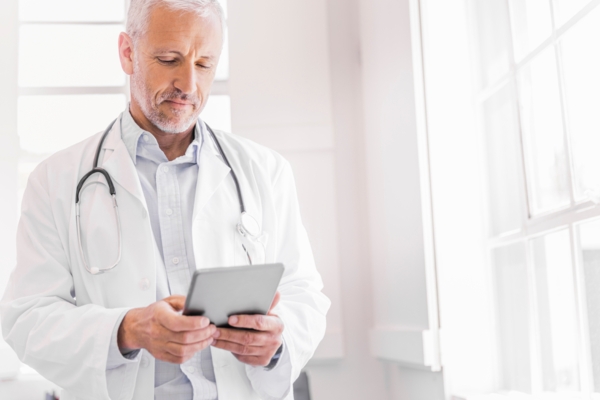 From the patient’s point of view, sending a friend request to the doctor is just another way of keeping in touch with an important person. Doctors, particularly, can be hard to trace at times, and patients keep an online contact handy during times when they really need to get in touch with them.

Now, it all sounds perfectly useful when a patient experiences pressing symptoms which need to be discussed with the doctor, who cannot be reached through normal means. Facebook chats come as a welcome source of communication, especially during emergencies.

But the question remains, as to what really constitutes an emergency? Doctors, as a part of their profession, have to humor the concerns of hypochondriacs, who may be prone to misuse this channel of communication. Sadly for the doctors, turning their backs on to a patient’s query presents a far greater amount of risk than spending a few minutes of their free time, heeding to it.

What do the Doctors Think? 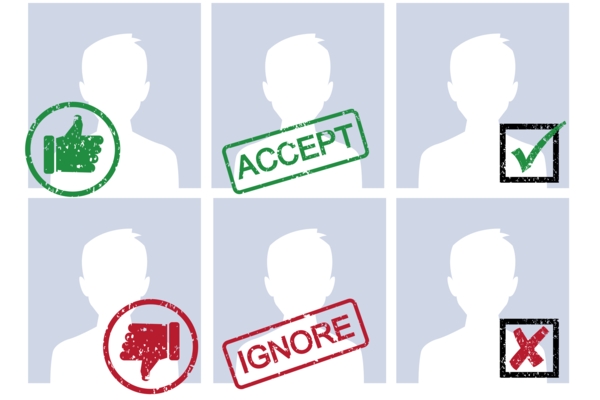 A primary concern remains that it is a friend request being sent to a doctor, several of whom may not be comfortable with establishing contact with their patients beyond the confines of their clinics. Also, as private individuals, they do have the right to accept or decline a friend request, without bowing down to professional obligations.

There are doctors who opine that it is perfectly acceptable to address any queries related to general health via Facebook chats, but anything that requires diagnosis calls for a more formal setup.

Social networking has been traditionally notorious for blurring the line that separates the acceptable from the unacceptable, and doctors have to bear the brunt of having to compromise their privacy, simply out of fulfilling an obligation.

It all boils down to the doctor in question. For every doctor who puts up health updates on his Facebook wall, there will be another who likes to build a wall around himself to protect his privacy.

So, if you happen to be a patient debating about sending a friend request to your favorite physician, do a little bit of research and check if his page seems more professional or personal. In case it is the former, go right ahead with dispatching a request. If otherwise, refrain, and hope that your doctor sends you a friend request instead.