Should You Buy the New iPad?

One of the most asked questions on web forums today is whether the new iPad would be a good investment. This article is for those who are mulling over buying the new Apple iPad in the near future. Reading through this article will help you decide whether buying an iPad would be a worthwhile purchase.

You are here: Home / IT Jobs / Should You Buy the New iPad?

One of the most asked questions on web forums today is whether the new iPad would be a good investment. This article is for those who are mulling over buying the new Apple iPad in the near future. Reading through this article will help you decide whether buying an iPad would be a worthwhile purchase.

Apple has continued with its tradition of launching products, which break conventional thought and create a class of their own. Right from the launch of Mac computers, MacBooks to iPhone and iPod, Apple has never disappointed its customers, when it comes to delivering quality products. Launch of the new Apple iPad (or the iPad 3) was eagerly awaited for quite some time and Apple lived up to its reputation in delivering a product, which is widely being hailed as a laptop killer and one of its kind device launched in the market. Still, due to the very unconventional nature of this product and its novelty, people find it tough to decide whether to buy an iPad. Personally, I think the iPad is far from being a laptop killer, however, undoubtedly, it’s one of the best portable computing devices ever developed. Tablet PCs like iPad are going to eat into laptop computer sales, but they can’t match their computing ability. Let me help you make up your mind about the Apple iPad.

Before delving into a debate about whether an Apple iPad purchase is worth it, let me just provide you with a brief overview of the features which this new gadget possesses. Apple iPad is classified, as a tablet PC, which can double up as a media player and an e-book reader, with many other extra features. The latest model, Apple iPad 3 (or as Apple dubbed it, the New iPad) is launched in two models as usual, which include a ‘Wi-Fi only’ model and a ‘Wi-Fi + 4G LTE’ model. This tablet PC comes with a storage capacity of 16 GB, 32 GB and 64 GB.

Along with an Apple A5X CPU, quad core GPU and 1 GB RAM, it comes with a 9.7 inch (2048 x 1536 pixels) touchscreen. It has Wi-Fi 4G, Bluetooth, as well as assisted GPS connectivity. With all these features, it weighs only 652 to 662 gm. It has neither an ethernet port, nor a USB port, but comes with 4G mobile connectivity. A 5 mega pixel camera, with 1080p recording ability is one of the most interesting features in this device, besides the extreme clarity offered by ‘Retina Display‘ technology. Another advantage is iCloud, which automatically uploads all your data from the iPad to your other registered Mac devices, including your Macbook or iPhone.

It operates with Apple’s own iOS 5 operating system and has a lithium polymer battery, providing a maximum battery life of 10 hours with video. So as you can see, the Apple iPad is a unique combination of features with minimalistic design, that puts it somewhere between a smart phone and a netbook. In the following lines, I have answered some of the major queries regarding the Apple iPad, which will help you get over your dilemma of whether to buy an iPad.

Should You Buy an iPhone or iPad?

I guess the answer to this question is pretty simple as the iPhone and iPad are entirely different creatures. While the iPhone is your media player, camera, phone and much more, all bundled into one, it is not a tablet PC. The iPad cannot be a substitute for a phone! So if you are looking for a phone, go for Apple iPhone and if you are looking for a tablet PC which can function as your mobile office on the go, then iPad is the best option to avail.

Should You Buy a Netbook or an iPad?

An iPad, in spite of its amazing bunch of features, is no substitute for a full scale netbook. A netbook offers a large screen, a traditional keyboard, high battery life and matching processing speed, but it doesn’t have 4G. You must use a separate 4G stick for accessing the Internet or use Wi-Fi. Here’s where the iPad scores more, with its super fast 4G LTE connectivity. If you are a Mac loyalist, going for an iPad should be a natural choice, as it complements your Macbook and iPhone, besides connecting all your devices into a seamless whole through iCloud. There is no reason why you shouldn’t opt for an iPad for a netbook, other than the cost factor. If you have the dough to splurge, go for an iPad.

Why Should You Buy an iPad?

Let us explore the reasons to get an iPad. It all depends on what is its utility value for you. If you are looking for a computer which is more compact than a netbook and want it to double up as a media player and a mini workstation on the go, Apple iPad is a good choice. It gives you the edge, with its 4G connectivity and a range of apps to bank upon.

Apple iPad can double up as a handheld e-book reader, a media player and a camera, while offering full functionality of a PC. So if you think that your requirements exactly match with what the Apple iPad has to offer, then go for it. Its powerful 1080p video camera lets you capture amazing pics and videos which can be easily shared. Its ‘Retina Display’ provides crisp picture quality. Check your mail, video chat with your friends, read a book, get the latest news using your iPad. Well, Apple is fast erasing all reasons why you shouldn’t own an iPad. Other than the sky rocketing price tag, which is sets it beyond the budget of most, there is absolutely no reason why you shouldn’t buy one!

Which iPad Should You Buy?

The iPad cost range varies from $499 to $829 depending on the Wi-Fi / Wi-Fi + 4G option and associated storage capacity that you opt for. This again is entirely dependent on what you are going to use it for. If you are going for it anyway, and have the money to shell out for the product, go for the Wi-Fi + 4G version with maximum storage capacity. Obviously, if you have budget constraints, go for whichever model, that suits your purchasing limits. Now that the third generation iPad has been released, the iPad 2 cost has been slashed by a $100. So you could opt for an iPad 2, if you are on a tight budget. However, it is highly recommended, that you go for the latest version.

The decision is quite simple and straightforward, if you actually know what you want. It all depends upon your purchasing power and your exact requirement. Considering the price of the product, it makes little sense in buying an Apple iPad, if you already have a compact MacBook or MacBook Pro and an e-book reader. It doesn’t add any real extra functionality and comes at quite a high price. On the other hand, if you are a gadget freak and have the dough, Apple iPad is definitely worth buying. The only two questions that you should ask yourself are ‘Do I really need the Apple iPad?’, ‘How will an Apple iPad be useful to me? ‘, if you are on a budget. The answers to these two question should help you decide on whether to buy an Apple iPad and if it’s really worth it. Understand that the iPad is not a necessity, but a luxury. 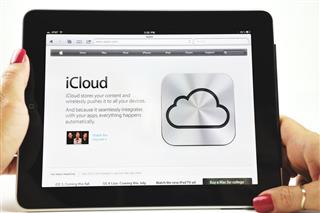 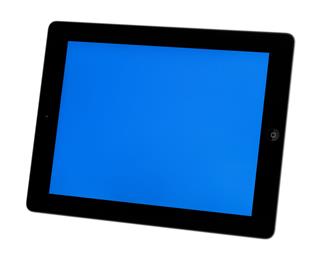 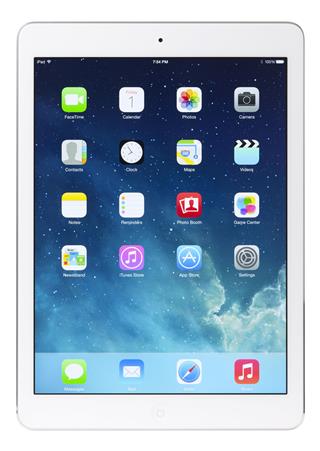 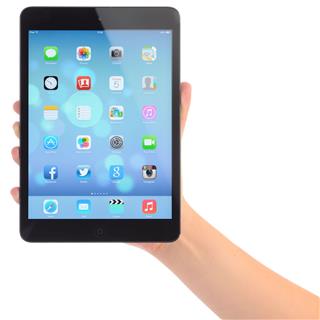 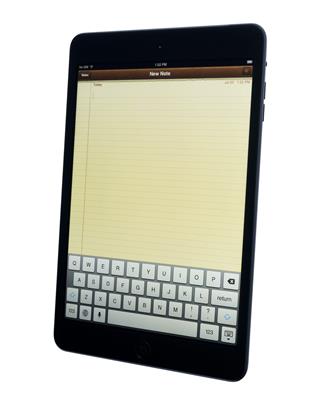 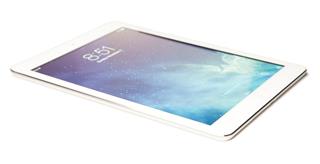 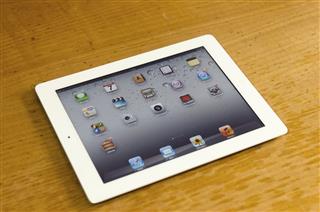 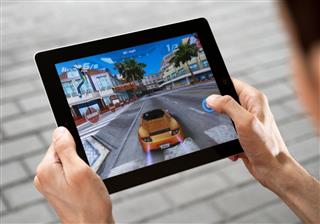 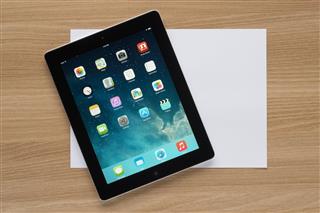 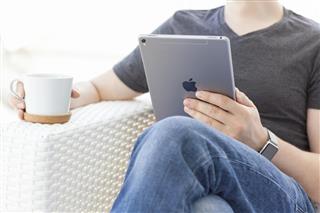