The emergence of role playing video games has redefined gaming once for all. Let's take a look at the best Xbox 360 RPG and find out what makes them stand apart from the rest! 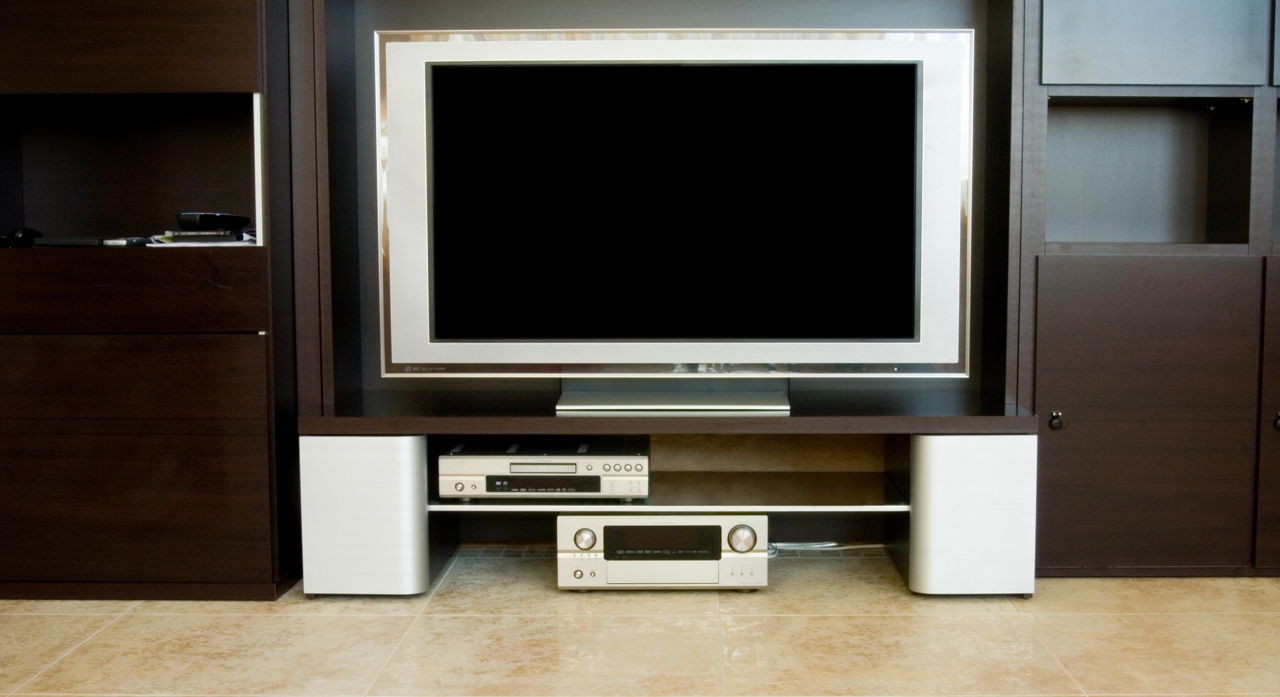 The emergence of role playing video games has redefined gaming once for all. Let’s take a look at the best Xbox 360 RPG and find out what makes them stand apart from the rest!

We’ve all played role playing games sometime or the other, whether on our gaming consoles or on plain old pen and paper! Xbox brings you some intensely exciting role playing games, both single as well as multiplayer ones, which are sure to keep you glued to your remote control for long periods of time! RPGs are a great way to have fun while being involved in the plot at the same time! Also, the fact that you have the power to alter the course of the plot of most of these games means you are the master here – the game proceeds the way you want it to and not the other way round! Let us take a tour of some of the best RPG for Xbox 360 and find out what makes their claim of excellence valid!

Check out the following top Xbox 360 role-playing games of all time and read along to find out what makes them so special. Please note that the year of released, mentioned against each game title, corresponds to the time of their release in the North American market and may slightly vary for Asian and European markets. Also, the following games are mentioned in no specific order.

These are the best of the best RPGs that have ever existed in the Xbox gaming scene. Other honorable mentions include Eternal Sonata, Fable II, Blue Dragon, Resonance of Fate, Arcania: Gothic 4, Dragon Age: Origins, Two Worlds II, Infinite Undiscovery, Final Fantasy XIII, Marvel: Ultimate Alliance, Magna Carta 2, The Last Remnant, Bastion, Vandal Hearts: Flames of Judgment, Torchlight, Dungeon Siege III, Enchanted Arms and Robert Ludlum’s: The Bourne Conspiracy among others. Do check these out if you haven’t yet!

*The prices mentioned in this article are approximate and may vary for different retailers/online stores.